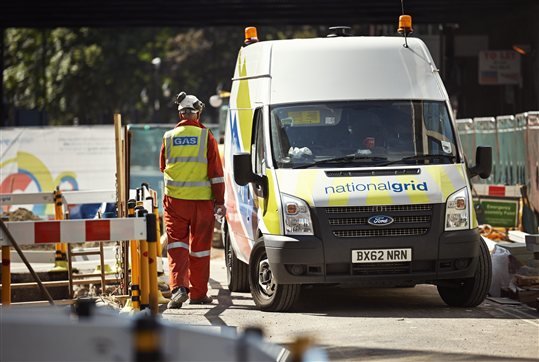 National Grid will replace the 100--year-old gas main that stretches from Peninsula Boulevard to West Broadway in Cedarhurst. The work is expected to take four months.
Cedarhurst village
By Jeff Bessen

The 100-year-old gas main under Cedarhurst Avenue that stretches from Peninsula Boulevard to West Broadway will be replaced by National Grid beginning this week, with the project expected to take roughly four months, officials said.

Cedarhurst village officials termed it “a critical infrastructure improvement.” After completion of the work, all of the homes on Cedarhurst Avenue will be connected to the new main. National Grid or its contractors will contact each homeowner to coordinate that part of the work. There will be rolling closures on parts of Cedarhurst Avenue for nearly two weeks after the work gets under way.

Questions can be directed to the village’s Superintendent of Public Works, Frank Parise at (516) 295-5770 or email village@cedarhurst.gov.