Leonard Flomenhaft was smart and humble 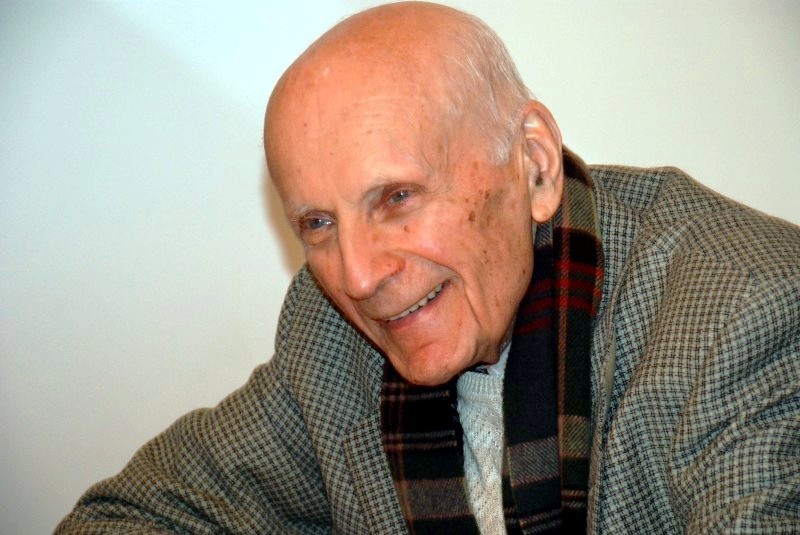 Leonard Flomenhaft was a man of uncommon intellect and diverse interests, who also appreciated the achievements of others.
Courtesy Eleanor Flomenhaft
By Ann E. Friedman

Described as a man of many interests, Leonard Flomenhaft combined extraordinary intelligence with humility to create a well-rounded life. Flomenhaft died at his Hewlett Harbor home on Feb. 8. He was 90.

Flomenhaft graduated from Boys High School in Brooklyn before majoring in physics at City College. Upon graduation, the U.S. Air Force recruited him to complete training in Physics Engineering at Harvard University and the Massachusetts Institute of Technology. That education led him to teach radar in the Air Force during World War II.

Following the war, Flomenhaft attended St. John’s University Law School in Queens. He later operated his own stock brokerage firm, L. Flomenhaft & Co., in Hewlett Harbor. Modesty accompanied his advanced intelligence. “Even with all those degrees he had the most humility,” said his wife Eleanor. “Whoever he was with he was filled with awe and wonder about their accomplishments.”

He met Eleanor at a wedding in 1950 and the couple was married a year later. When they settled in Hewlett in the early 1960s they both joined Congregation Sons of Israel in Woodmere.

The couple shared a love of the arts. Eleanor was an art historian and museum director at the Fine Arts Museum of Long Island in Hempstead. Together they opened an art gallery in Manhattan in 2004. “He always loved art,” Eleanor said.

Flomenhaft, who was a Five Towns resident for 54 years, was also a member of the Anne Frank Foundation of America and the National Foundation for Advancement in the Arts. He also enjoyed tennis, swimming, dance and bicycle riding. “If he went to a baseball game he would root for both sides,” Eleanor said. “He was loved by everybody and was the sweetest and gentlest man.”

Services were held on Feb. 11 at Boulevard-Riverside Chapel in Hewlett. He was interred at Beth David Cemetery in Elmont.

Flomenhaft is survived by his wife Eleanor, children Michael, Fern and Ted, and brother Kalman.