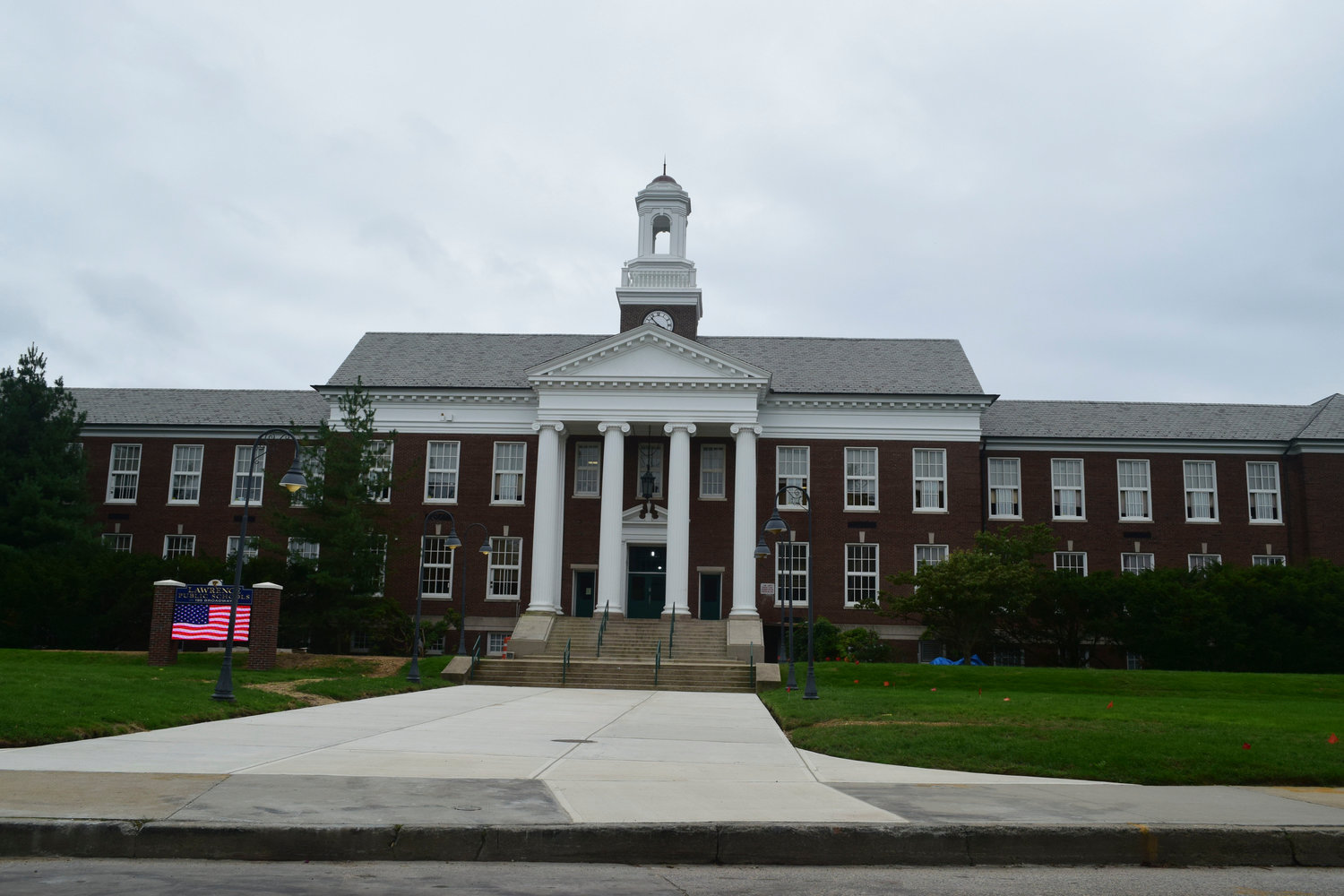 The Academy for Character Education in The Sage Colleges along withCharacter.org named Lawrence Elementary School an Honorable Mention School of Character.
Jeffrey Bessen/Herald
By Julia Grossman

Lawrence Elementary School in Lawrence was named an Honorable Mention School of Character by the Academy for Character Education in The Sage Colleges, from upstate Troy, in partnership with Character.org.

Lawrence Elementary School offers opportunities for its students to give back to the community. During the 2018 holiday season, the entire school took part in a Kindness Food Drive and hosted a Family Volunteer Day that had school staff, students, parents and community members putting together more than 38 boxes of food. The boxes were distributed to families in need in the Five Towns, to Our Lady of Good Counsel Church Inwood and Island Harvest.

The school that includes grades three to five is committed to improving and fostering character development with a focus on reinforcing the concept of empathy to develop a stronger school community, Character officials said.

Character.org’s School of Character program and its state affiliates annually select schools and districts that demonstrate a dedicated focus on character development programs that has a positive impact on academic achievement, student behavior and the school environment.

Since Character.org’s inception in 1998, more than 263 schools and 14 districts have been designated as a National School or District of Character, which includes more than 600,000 students.

In Schools of Character, teachers and staff work with parents and community members to impact the social, emotional and character development of students, who embrace cultures where they feel safe and respected. The prevalence of mutual respect and an emphasis on compassion allows students to thrive both academically and socially, in addition to motivating them to give back to their communities.