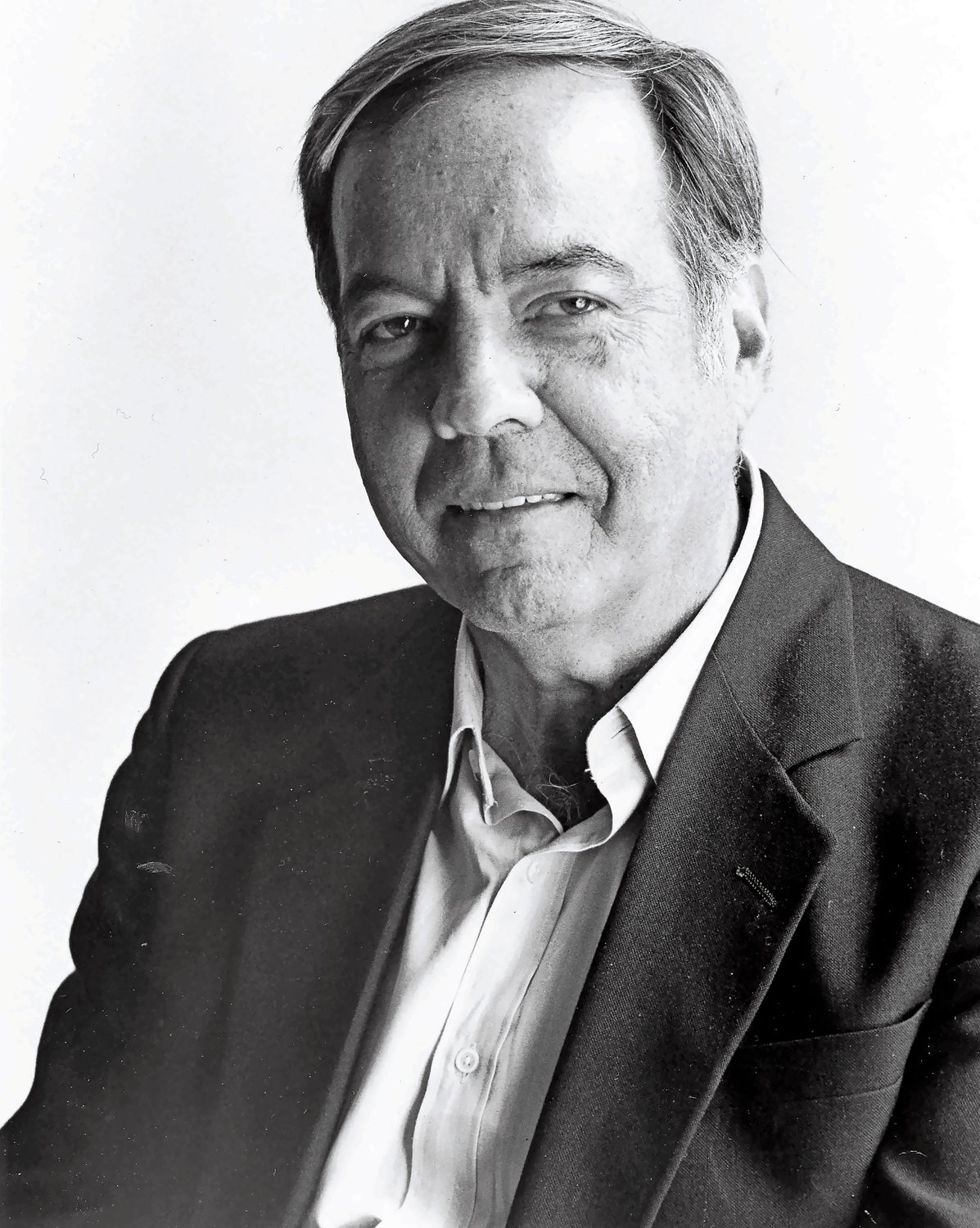 Bronx native Hyman Gorenberg’s 92-year life was rooted in humility and focused on his family, his friends and his professional endeavors.
Courtesy Gorenberg family
By Jeff Bessen

Where most people usually focus on one discipline and might dabble in another, Hyman Gorenberg was a tenured professor, a certified public accountant and an attorney in a life that spanned 92 years. He died on Sept. 12, 2022.

Born on June 12, 1930 and raised in the Bronx during the Great Depression, Gorenberg was the youngest of five siblings and only spoke Yiddish until kindergarten.

While in public school, he taught himself English and academically excelled. As many boys of that era, he played stickball in the streets and his ball playing prowess caught the eye of a minor league baseball scout.

However, he made his family proud in the classroom, being the first member of his family to attend college. In between classes, Gorenberg worked as a line cook and served egg sandwiches. He earned a bachelor’s in business administration the City University of New York in 1950.

Not long after, the Korean War intervened and Gorenberg went into the Air Force. He was stationed in Goose Bay, Labrador.

One of his more unique duties was guarding an airplane in sub-freezing weather that contained atomic bombs. Out of the cold and into law school Gorenberg graduated from Brooklyn Law School in 1957. Three years later, he earned a master of laws in taxation from New York University Law School.

In 1960, Gorenberg began his 54-year career of teaching at Baruch College, where he became a tenured professor of taxation and accounting for the Zicklin School of Business, until he retired in 2014.

When asked what his profession was, Gorenberg proudly answered simply that he was a teacher. Asked where he taught, the humorous response was, “UCLA – the University at the Corner of Lexington Avenue.” The Manhattan location of Baruch College.

Considered an expert in taxation with a focus on estates and trusts, family members said, “He had the pleasure of teaching and impacting the lives of thousands of undergraduate and graduate students.”

Gorenberg was a recipient of the Teaching Excellence Award from Baruch’s school of Business and Public Administration, lectured nationwide on estate planning and wrote the treatise “Income Taxation of Estates and Trusts” for the American Institute for Certified Public Accountants.

Envisioning the potential of downtown Stamford in Connecticut from a helicopter in the late 1970s, he, along with partners, developed some of the first high-rise condominiums in that city through the 1980s. Stamford is considered one of the most developed and thriving cities in Connecticut.

Family members said he was a loyal reader of the Herald with his favorite section being the obituaries.

“He would consistently send his family articles to read about the lives of people from all backgrounds – taking in the spectrum of experiences, contributions, travails, tragedies and triumphs,” said Brett Steinberg, one of Gorenberg’s six grandchildren.

His family was his pride and joy. He and Iris (née Aaronson), known as his “BW” (beautiful wife), were married for 64 years. “His devotion to his family was exemplified by his daily phone calls with his children and grandchildren,” Brett said.

A Five Towns resident since 1967, Gorenberg was an avid patron of the arts. He and Iris were season ticket holders of the New York City Ballet and New York Philharmonic. A longtime member of both the Seawane and Woodmere country clubs, he was often on the golf course with Iris and friends.

“He was a loyal man, with no frills, patronizing the same barber up until his 90s, and loyal and caring to everyone he had contact with,” his daughters, Robin, Lisa and Nancy all agreed.

Gorenberg’s Hebrew name was Chaim. Whenever someone would say ‘’l’chaim” (life in Hebrew), he responded, “Thank you.” Family and friends now say, “L’chaim, here’s to life, and here’s to Hy.”

He is survived by his wife Iris, daughters Robin Gorenberg, Lisa Gorenberg and Nancy Fisher; son-in-laws Scott Fisher and Lester Steinberg; and his grandchildren, Sam, Brett, and Jenny Steinberg, and Rachel, Carly and Brandon Fisher.