Looking into 'The Light We Lost’ 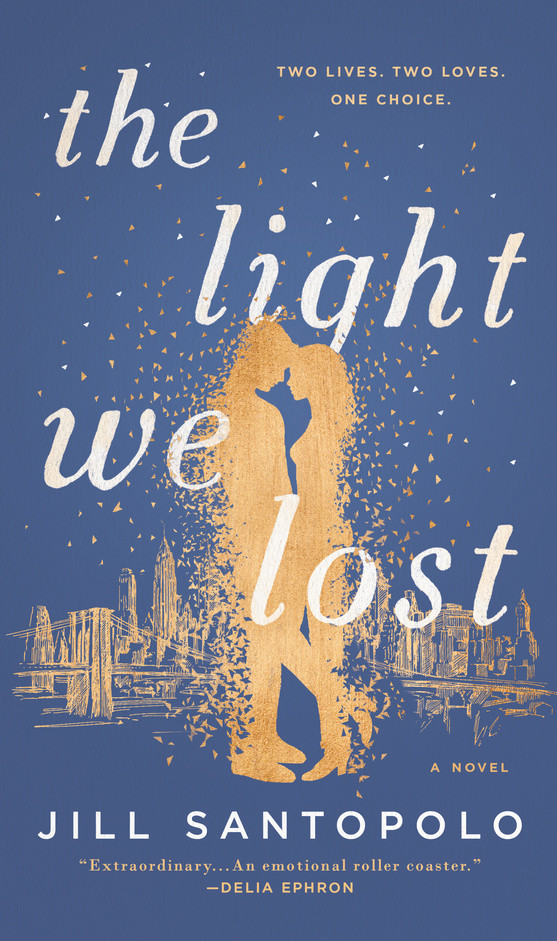 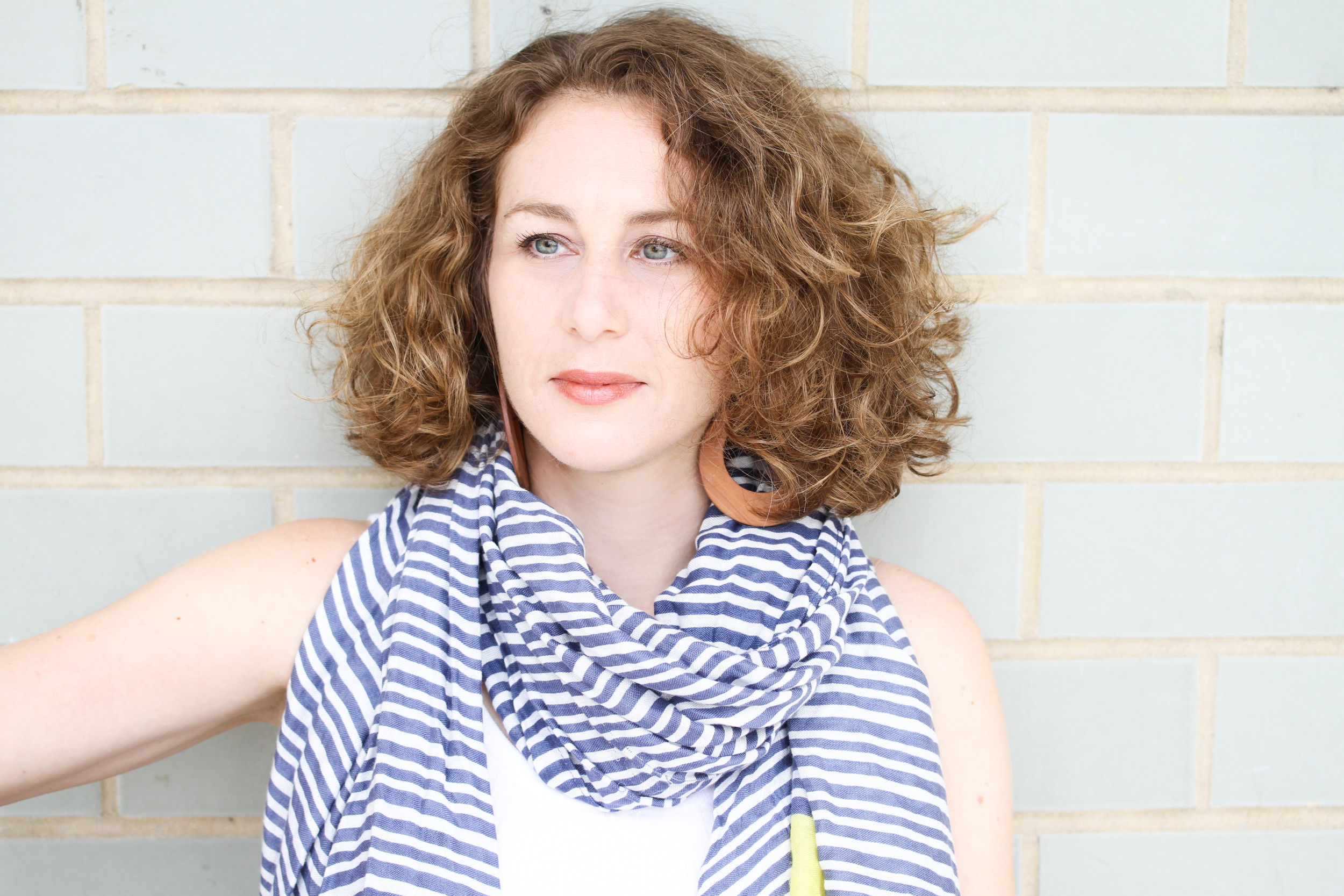 Hewlett native Jill Santopolo will be releasing her latest book, “The Light We Lost,” on May 2.
Courtesy G.P. Putnam’s Sons/Penguin Random House
Previous Next

Writing is always how I’ve related to the world and process what I’m feeling.”
Jill Santopolo, Hewlett native and author
By Diana Colapietro

The harrowing day of Sept. 11, love and the changes life brings are the concurrent threads that run through Hewlett native Jill Santopolo’s newest book, “The Light We Lost,” slated for a May 9 release.

In her first novel for adults, which began as a series of vignettes, Santopolo depicts the main character Lucy from Sept. 11, 2001 through the summer of 2014. Readers tag along as Lucy meets Gabe in a Shakespeare seminar during their senior year at Columbia University, where their careers take them and their passionate, tumultuous relationship.

A 1999 Hewlett High graduate, Santopolo began to write what eventually became “The Light We Lost,” she said, after going through a difficult breakup. “Writing is always how I’ve related to the world and process what I’m feeling,” she explained. It took her about four years to complete the book, from writing the first vignette to handing in her final manuscript.

Santopolo recalled that she enjoyed attending Hewlett High where she took a creative writing class, wrote stories and participated in theater productions. “A lot of what I experienced at Hewlett became the training ground for writing novels,” she said.

As a Columbia student on Sept. 11, 2001, Santopolo explained how the attack made her and her peers reevaluate what was important for their futures. Her sentiments are reflected in the way in which the attack impacted Lucy and Gabe’s lives. Although both characters evolve throughout the course of the novel, their encounter on Sept. 11 played an integral role in their development individually and as a couple.

While Lucy remained in New York City to pursue a career in television production, Gabe was inclined to become a war-zone photojournalist. What unfolds next is the journey of a heartbroken woman who gradually moves forward with her life, enters into a relationship with Darren, a suitable match for her, but finds herself unable to completely let go of her first love.

Santopolo hopes readers will connect to her characters and recognize the aspects of humanity that they have in common. While writing the book, she said she realized that love and loss are two feelings that many people experience, but might not openly talk about often.

"As ‘The Light We Lost’ enchanted and compelled me, I found myself reconsidering my own choices, and wondering at the choices of my friends and the people around me,” Delia Ephron, a bestselling author, screenwriter and playwright, said.

Author Bethany Chase echoed Ephron’s thoughts and described “The Light We Lost” as “a beautiful, moving meditation on the choices we make in pursuit of love and a meaningful life, and the consequences that shape our futures.”
Santopolo, a New York City resident, has written children’s books including the Alec Flint Mysteries, the Sparkle Spa series and the Follow Your Heart books. She works as the editorial director of Philomel Books, an imprint of Penguin Young Readers Group. She is also a thesis advisor at The New School for their MFA program in Writing for Children and Young Adults and is on the faculty of the Columbia Publishing Course.

“The Light We Lost” will be released on May 9 by G.P. Putnam’s Sons, an imprint of Penguin Random House. For more information about Santopolo, visit www.jillsantopolo.com.