The Woodsburgh family that customizes together stays together 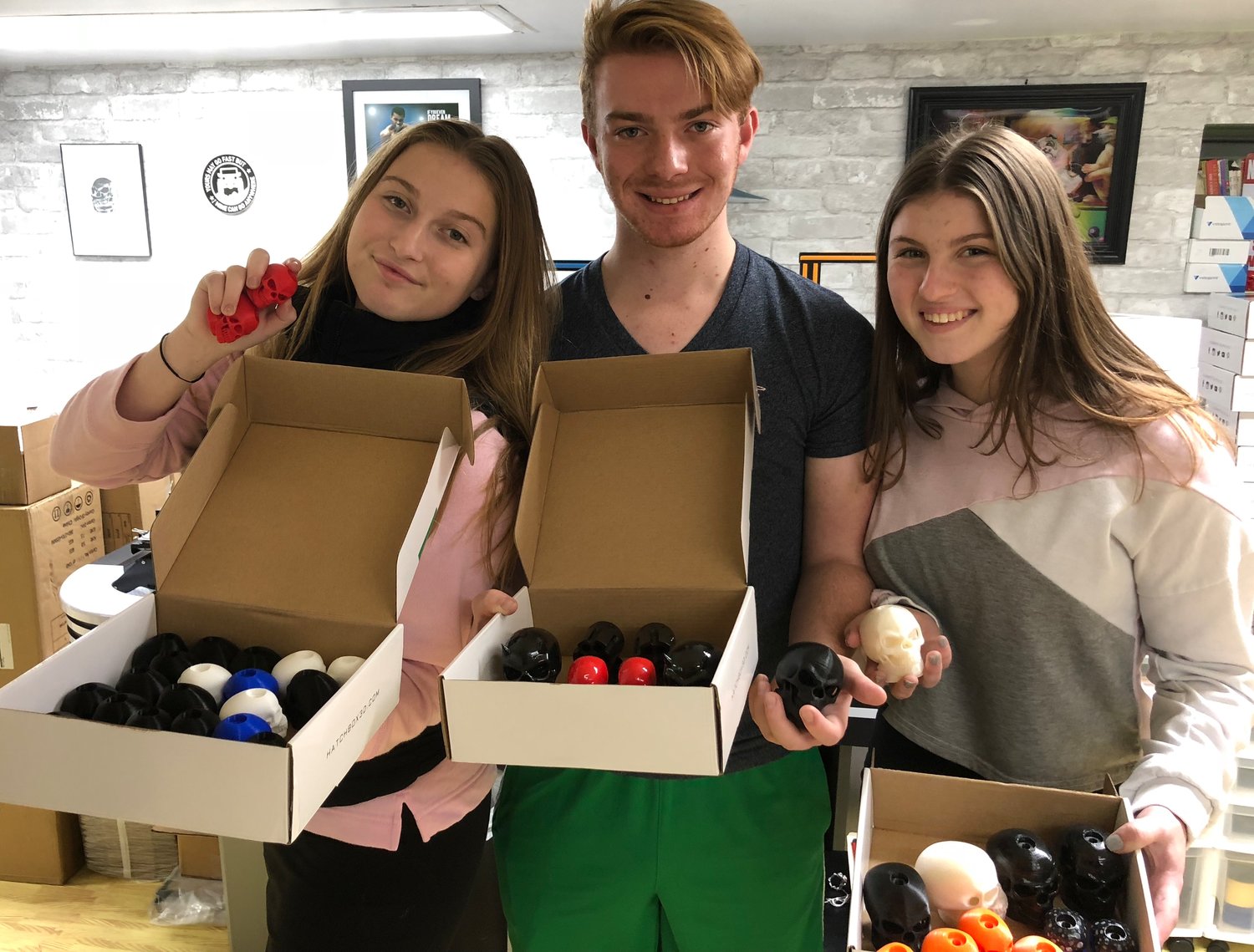 Jeep drivers will recognize the itch that struck Mario Joseph. His family lost their cars in Hurricane Sandy, and after a couple years of driving a Honda Odyssey, the Woodmere resident decided it was time for a change and got a Jeep Wrangler in 2017.

“When I bought the Wrangler I wasn’t aware of the extraordinary community that stands behind it,” Joseph said. “I just wanted one since I was a kid and knew that my kids would love it. But sure enough I got bitten by the upgrade bug, much like many other wrangler owners.”

Born in Argentina, Joseph moved to Maryland when he was five. He said that in the south it is much more common to see someone working on a car in their driveway than it is in the Five Towns, and that he likes that working on the Jeep gives his children an opportunity to see him out of his suit, which he wears daily as a matrimonial attorney.

Joseph spent his nights perusing the internet and magazines for different Jeep accessories and add-ons. Lift kits, bigger tires, a new winch and seat covers began arriving in the mail, but there was one spot that Joseph felt was too plain, the black caps on top of his hood.

His youngest daughter, Sophia, showed him the entry point into designing their own accessories when she began to learn 3D printing in school. It wasn’t long before yet another box arrived on the doorstep. “When he opened up the first 3D printer, I thought he was just gonna have some fun with it and see what he could do with his new gadget,” Sophia said. “But then he started telling us about all the cool stuff we could make on it and how he came up with a cool idea we could build a business off of it.”

Team Hood Skulls grew from there, and the children took on their own role with the company. Sophia worked with her father to design the skulls, which thanks to their engineering, can be screwed onto the hood of the Jeep, while her older siblings, Serena and Sam, did the marketing and logistical sides of the business.

Sam, who idolizes CEOs like Steve Jobs according to his father, said, “My role in the company so far has been based in the development and shipping of our one of a kind products … Because of this business, I have discovered what it truly means to run and manage a company. Although painful at points, it’s a rewarding and awesome experience that I have learned a great deal from.”

Joseph said that Serena was initially the least interested in the project, but like many teens she’s often glued to her social media feeds, and as time went on she couldn’t help but start tweaking their Instagram ads. “At first, the way I advertised differed from the way my dad did,” she said. “Being a teenager, I had different perspectives on how to market the hood skulls. My dad, knowing I’m influenced by the teenage world on social media, put me in a position where I can impress a person using the techniques I have seen and add in my creativity in order to come up with a great idea.”

In the nine months since they’ve begun selling Hood Skulls, the Josephs had filled orders to 25 different states, and five foreign countries. Beyond earning money, Joseph is proud that he’s helping his children earn some real world business experience. “Once you realize how easy it is to do something different, the fear is reduced,” he said. “It’s a fantastic source of income, but it’s also about not letting another person define what you do.”

Several different models and custom are available for purchase. Go to hoodskulls.com.
Report an inappropriate comment