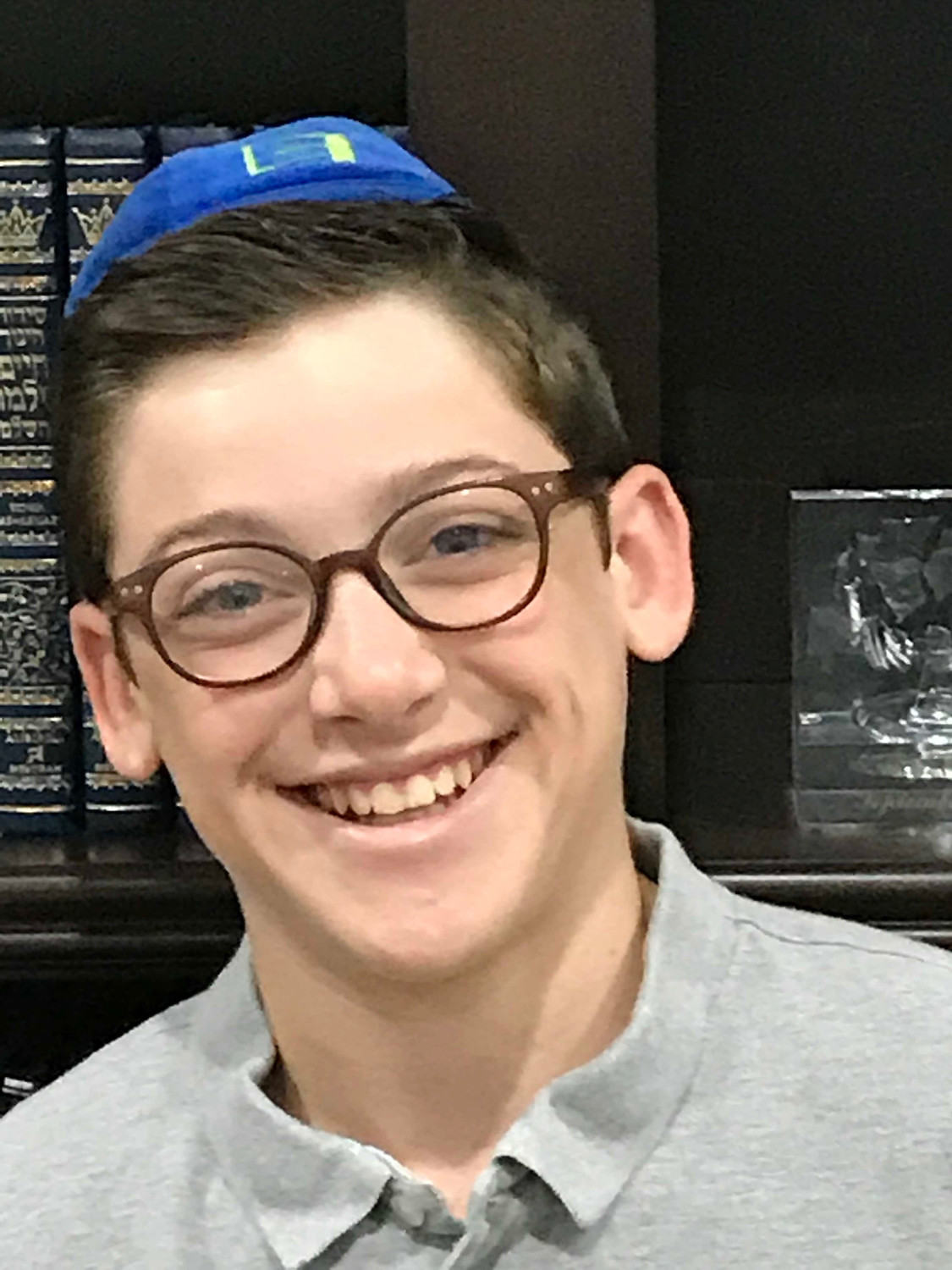 Isaac Soloman, a Hebrew Academy of Long Beach basketball player, is one of the six finalists for the Brooklyn Nets All-Star Award.
Isaac Soloman
By Jeff Bessen

Hebrew Academy of Long Beach basketball player Isaac Soloman is one of the six finalists for the Brooklyn Nets All-Star Award presented by the Hospital for Special Surgery.

Nominated based on the seventh-grader’s grit and determination to succeed on the court and in the classroom, Soloman is an exemplary student-athlete who led his middle school team to a championship.

Voting for these finalists is open now. The final vote tally determines who will be named the award winner. Each of the six finalists will be awarded a spot in the Brooklyn Nets Summer Basketball Clinic, with the winner receiving a $3,000 grant for their school’s athletic program.

The winner will also be honored when the Nets host the Chicago Bulls on April 9. To vote, go to http://www.nba.com/nets/community/2017-18/allstarawards.