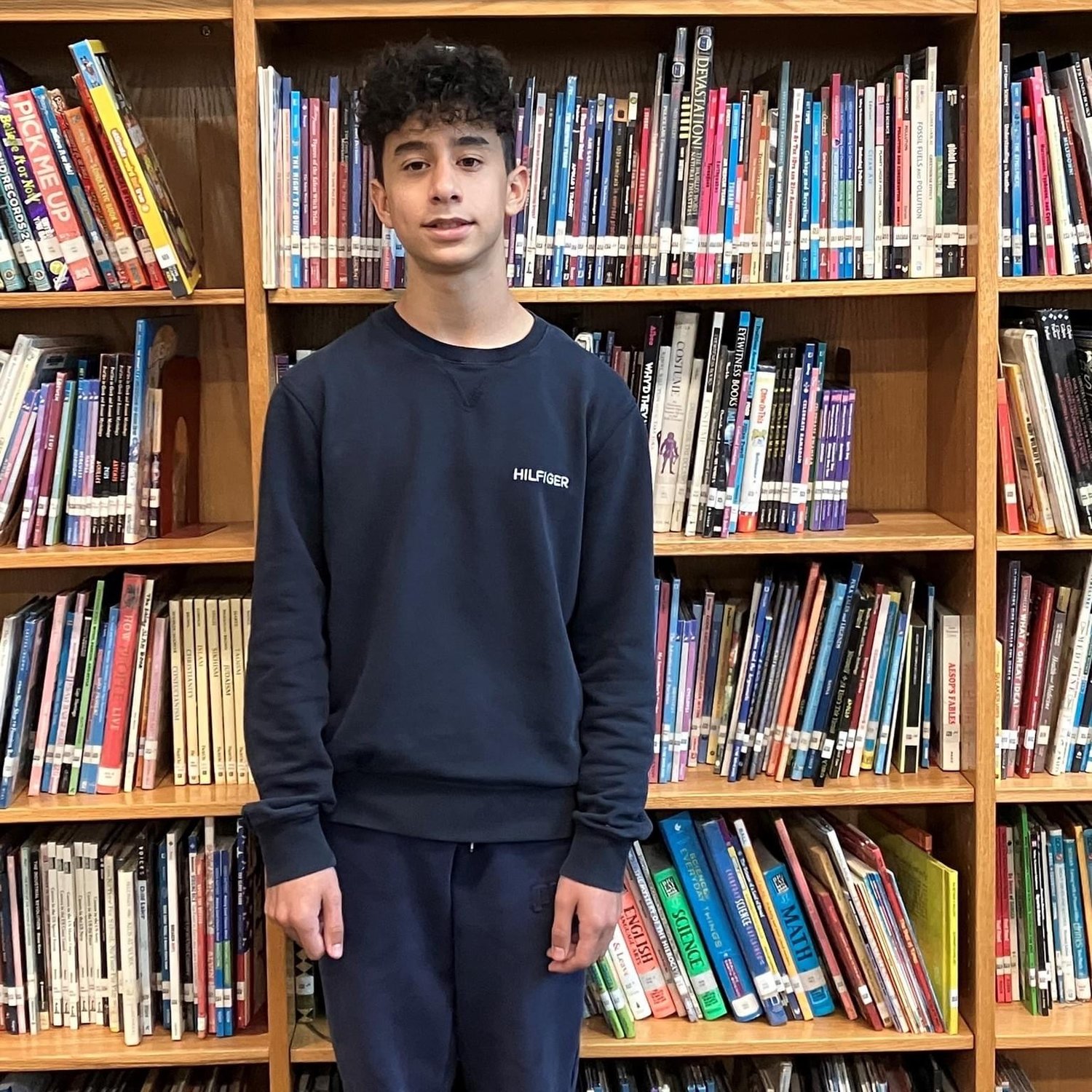 Sheerit was invited to attend a celebration at Whitman’s birthplace in West Hills, which is a landmark on the National Register of Historic Places. Along with being a renowned poet, Whitman was the founder of the longest continuously published community newspaper in the U.S., The Long Islander, in 1838.

“Triumphant Little Candle”
There once was a candle who wanted to shine bright,
but he wasn’t as big, so he cried to the lights.

T’was was an eerie night that the candle had chosen, to make his one big dream start in motion.
The other lights and candles were fast asleep,
caught up in what a big day it would be.
The little candle walked to the mountain,
as he’d heard that’s where all the big lights burned.
A mistake he made,
he was to learn.
The air got thinner,
but he thought he felt bigger,
so he stayed for a while thinking it would finally make him smile.
He burned and he roared,
bigger than before,
unlike any other moment in his very small life.
His flame couldn’t fuel itself anymore, his wax burned to a crisp,
becoming a small disk.
He came out smaller than any other candle,
but he was thankful for his life, and all that he’d learned he could handle.