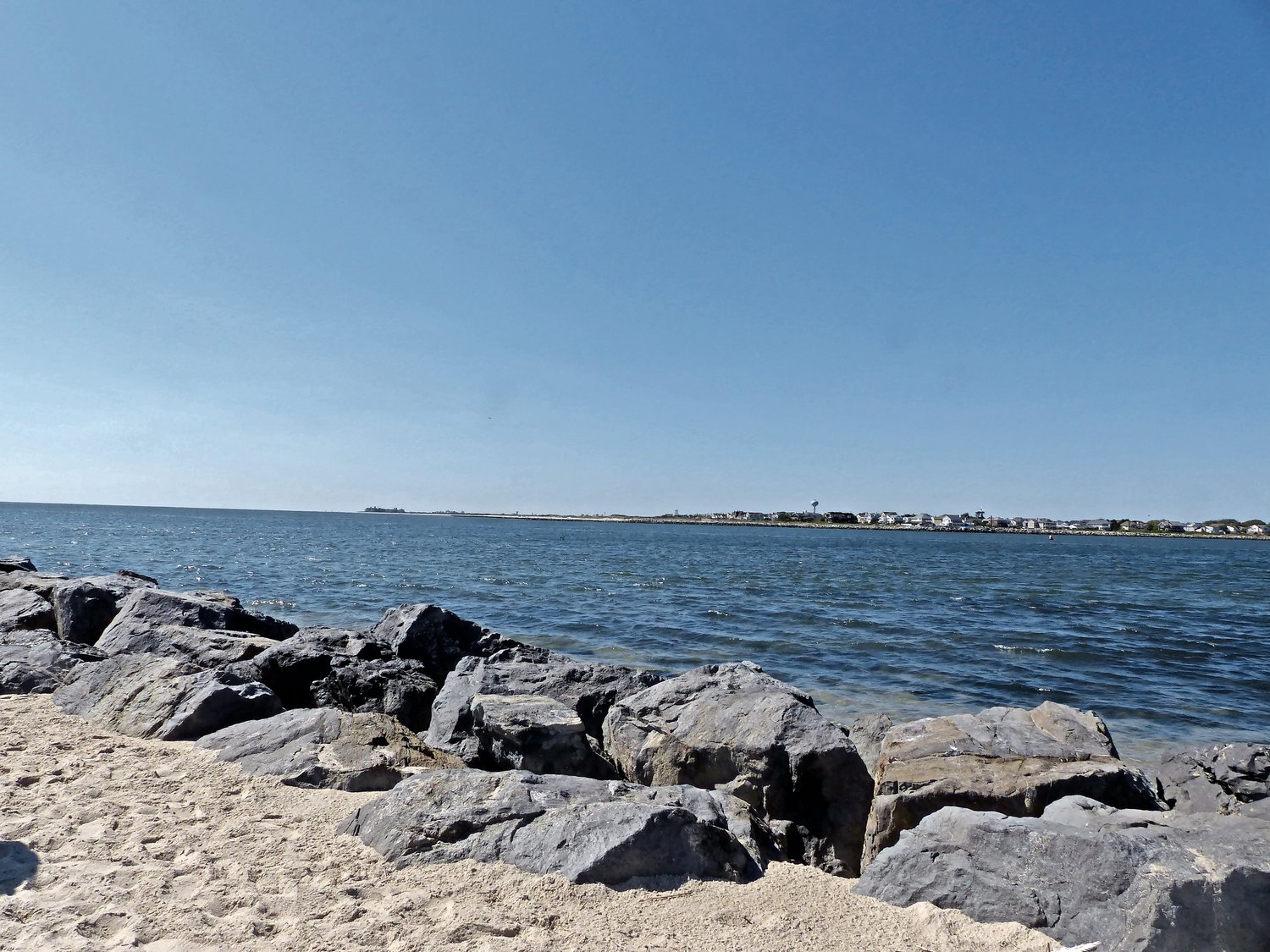 Big things are happening with regard to New York state’s plan to keep the South Shore a fun and safe place for beachgoers, kayakers, fishermen and everyone else who enjoys the vast array of marine nature on the shore.

In 1993, the State Legislature passed the Long Island South Shore Estuary Reserve Act, which sought to identify the South Shore, from Long Beach to the western tip of the South Fork, as a single estuary, despite the fact that it falls under various local jurisdictions. The legislation gave the state the ability to respond to the South Shore’s environmental needs with a comprehensive plan, as opposed to local governments potentially dealing with environmental issues in different ways.

To ensure that counties and towns were not left in the dark on the state’s activities, a council was created for the estuary reserve, consisting of representatives of the New York Department of State, Nassau and Suffolk counties and numerous municipalities and conservation organizations.

Since then, the state has been able to act unilaterally on behalf of the estuary. The program was updated in 2001, when the Legislature passed a Comprehensive Management Plan, which dedicated more than $660 million to maintaining and improving the South Shore’s water quality, its ecosystems, opportunities for public use and enjoyment, its economy, and flood resilience.

It was determined this year, however, that more action was needed to protect the estuary. Last week, officials announced that the Comprehensive Management Plan had been updated to include the reduction of nutrient pollution, the restoration of wetlands, improvements in sea grass and shellfish habitat, and increased public education on the reserve. The latter will involve expanded public relations efforts with news media to increase the reserve’s visibility, and more educational programs involving local organizations.

The goals of the updated plan are to improve the South Shore environment by enhancing the management of wild fish populations as well as invasive species, and promoting natural habitat restoration.

Stony Brook University will work with environmental organizations such as Operation SPLASH and Save the Great South Bay on efforts to preserve water quality, focusing on fighting harmful algae blooms and ensuring that towns within the reserve work with the state to limit the pollutants that enter the estuary’s water system.

Local, county, and state politicians said they were pleased with the updates to the management plan. State Parks Commissioner Erik Kulleseid had high praise. “During this important week for those of us who love the outdoors, I commend this plan for stewardship of Long Island’s South Shore,” he said last Friday. “The public’s ability to use, access and enjoy tributaries and shorelines is critical, and planning will ensure positive results going forward.”

Town of Hempstead Supervisor Don Clavin has focused on making residents aware of all that the South Shore ecosystem has to offer. Clavin and Town Councilman Christopher Carini recently helped open another kayak launch on the South Shore Blueway Trail, which wends it way across Nassau County’s portion of the South Shore that is accessible by kayak and canoe.

“The Long Island South Shore Estuary Reserve is home to a rich array of environmental diversity, and contributes greatly to the fabric of our township’s unique coastal nature area,” Clavin said. “The Town of Hempstead will continue working with our partners at all levels of government to ensure our South Shore environments are safeguarded for generations.”

Gov. Kathy Hochul said she was happy with the expansion of the state’s conservation plan, and hoped it would bear fruit for the South Shore.

“Protecting Long Island’s waterways and shorelines has never been more important as we face the growing and unprecedented effects of climate change and regular threats to water quality and ecological health,” Hochul said. “I am proud to announce this Comprehensive Management Plan for the South Shore Estuary Reserve, which is a rich and diverse ecosystem that not only provides key benefits to Long Island’s economy, recreation and tourism, but also better prepares New York for a changing climate.”