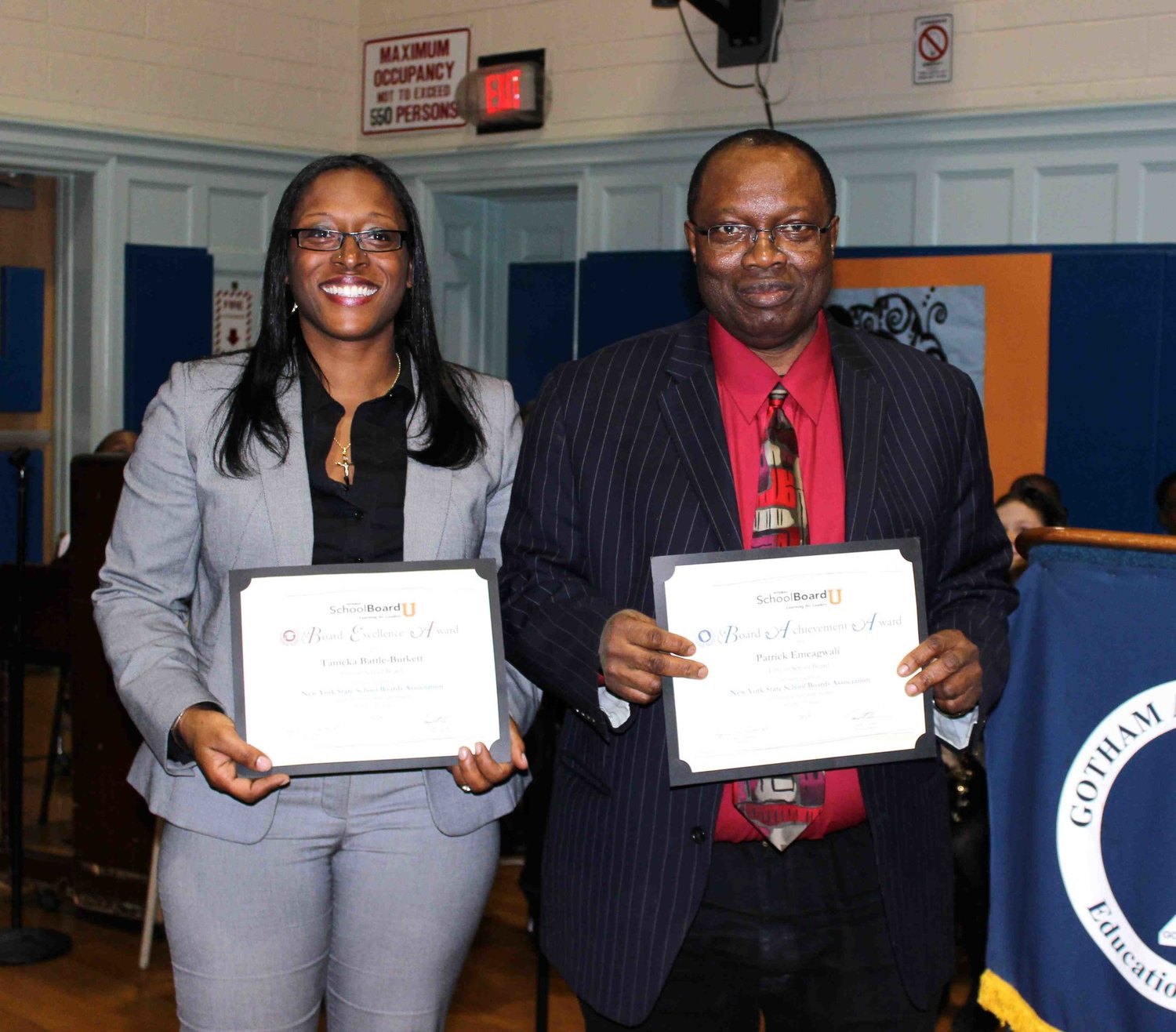 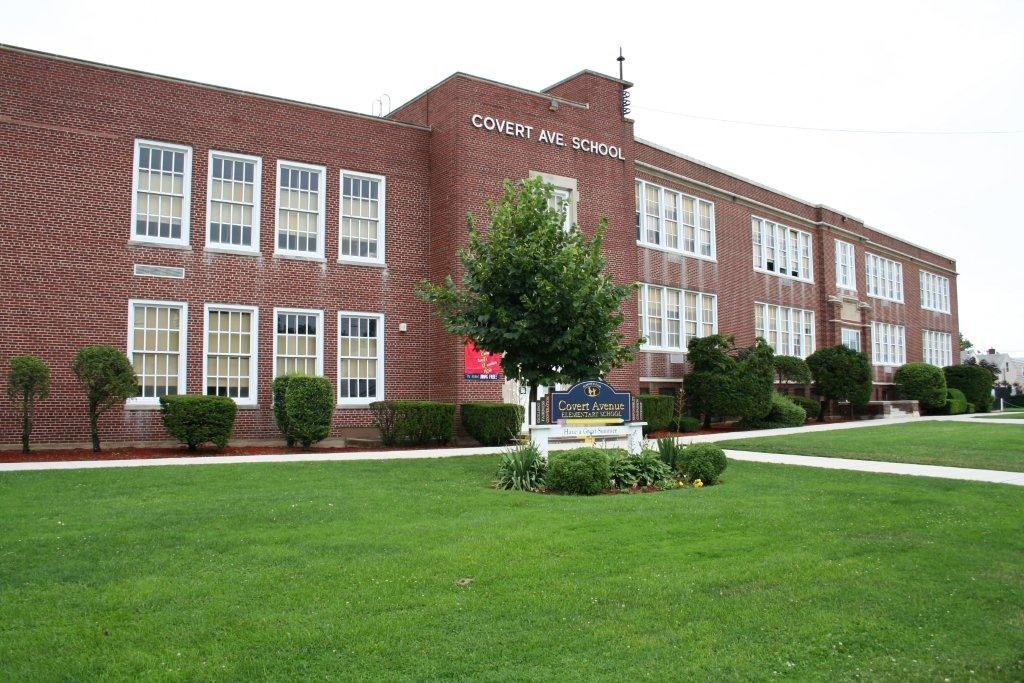 The 2022-23 budget, which totals just over $98.5 million, includes a proposed tax levy decrease of 0.07 percent, which would save the average taxpayer $2.28 next school year, according to the district.
Christina Daly/Herald file photo
Previous Next

What it really means for our scholars is that there were no educational programs eliminated”
Dr. Tameka Battle-Burkett, Vice President, Board of Education
By Robert Traverso

The 2022-23 Elmont Union Free School District budget proposed by the Board of Education would introduce full-day pre-kindergarten in all district schools, and include a tax levy decrease of 0.07 percent, which would save the average resident $2.28 next school year, according to the district.

The spending plan would not cut any educational programs or school staff. In addition to the pre-K program, which would be launched in September, the budget would enhance the district’s iPad program by replacing outdated devices; introduce digital smartboards in some classrooms; continue to fund academic programs, summer programs and enrichment opportunities; and support teacher training and the work of instructional coaches and school counselors.

“What it really means for our scholars is that there were no educational programs eliminated,” school board Vice President Dr. Tameka Battle-Burkett said.

Additionally, projects funded by the $52 million school bond passed last November — infrastructure renovations; air conditioning installation in all classrooms, cafeterias, libraries, gymnasiums and auditoriums; and new air-filtering technology — are being initiated. District officials said last year that nearly 75 percent of that $52 million would be reimbursed by New York state, reducing the cost to taxpayer to $15.6 million.

“As a resident and Elmont taxpayer, I appreciate that the 2022-23 budget has a tax levy decrease with all programs and staff remaining in place,” school board Trustee Tiffany Capers said, “and the exciting part is the introduction of full day pre-K.”

But some community members said they were concerned that Elmont residents would not be the primary beneficiaries of bond-funded projects. “My thoughts are, who’s getting the jobs to do the work?” Mike Gayle, an Elmont resident, said.

Gayle, who has a daughter who attends the Gotham Avenue School in the elementary school district, said he supports both the budget and the bond referendum, but emphasized his concern that Elmont residents should benefit from the work funded by the bond. “The $50-plus million being spent is leaving our community and going somewhere else …,” he said. “You have a lot of people who are plumbers and electricians in Elmont, and they’re not getting the jobs.”

Gayle expressed support for the proposed pre-K program, saying he would not have opted to pay for private school for his daughter, who is now 9, if it was available when she was in pre-K. “That’s definitely needed,” he said.

This need, he said, is similar to the demand for social and emotional learning that the coronavirus pandemic necessitated with its impact on students’ mental health, something the Elmont district has addressed by adding social workers and school counselors. “It’s always been essential,” Gayle, an educator at St. John’s University, said of the focus on students’ social and emotional well-being.

“We’re always concerned about the well-being of the whole person,” he added, applauding the district for its efforts.

School board Vice President Dr. Tameka Battle-Burkett praised the spending plan as fiscally responsible, and said the bond proposal would help the district achieve its goal of “seeing equity in all our buildings” by upgrading classroom heating, air condition and ventilation systems. “I know construction can always be a daunting thing,” Battle-Burkett said, “but I am so excited about the end product.”

Residents can vote on the budget next Tuesday, between 6 a.m. and 9 p.m., at all six school buildings as well as the Elmont Road administration building.