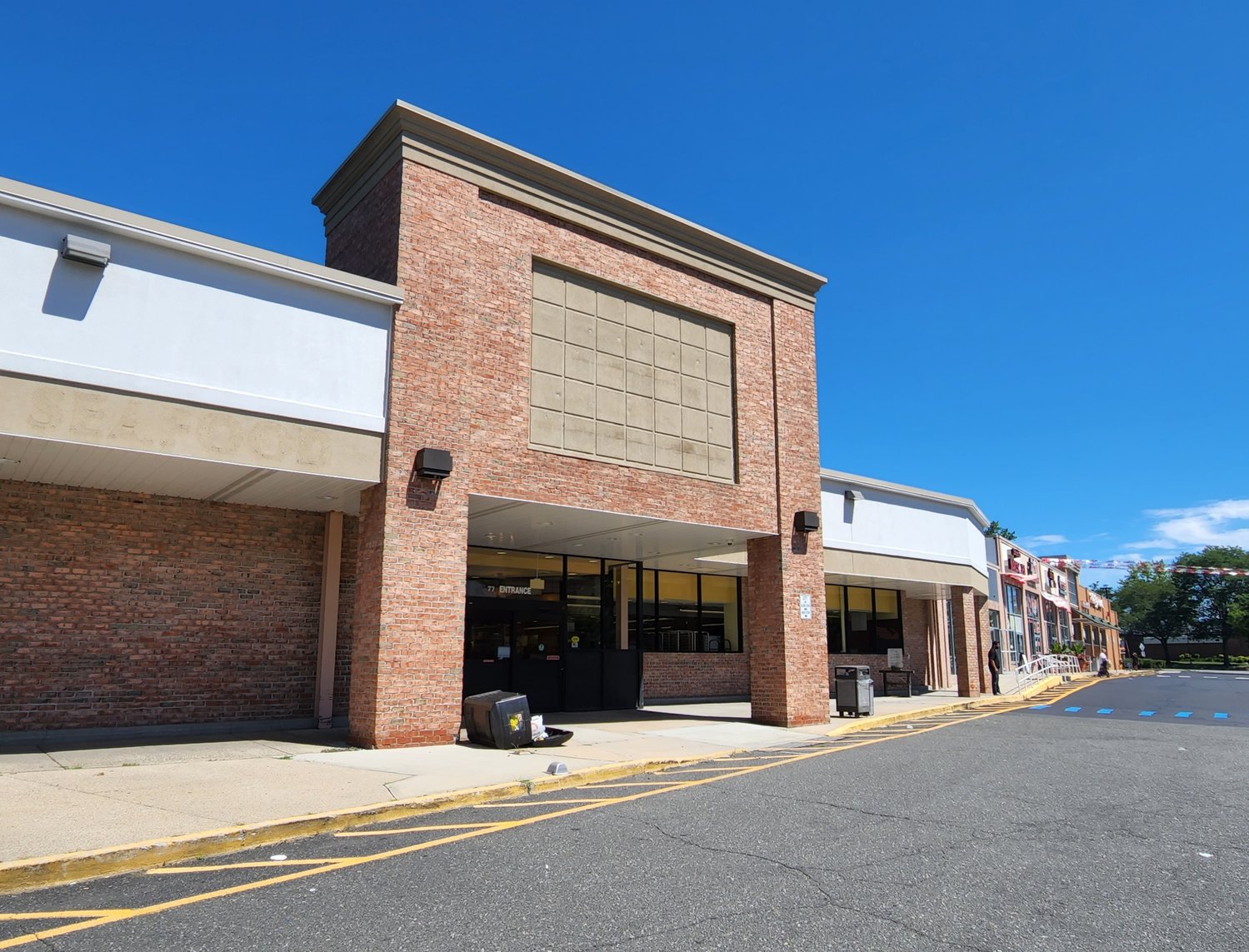 A vacant storefront, where King Kullen was once located, will soon to be the home of Brinkmann’s Hardware.
Roksana Amid/Herald
Previous Next
By Roksana Amid

The Glen Cove King Kullen, which closed its doors July 28, is being replaced by Brinkmann’s Hardware, a Sayville-based family hardware chain.

In June, the Hauppauge-based King Kullen Grocery Co. Inc. announced the closure of two stores. The first to close was the 48-year-old Franklin Square location, on July 14, and two weeks later, the 20-year-old King Kullen location in Glen Cove shut down.

Renovations for Brinkmann’s begin at the new location in September, and the chain plans to open its doors to the public during the first quarter of 2023. The store is expected to employ 40 to 50 part and full-time workers for the 38,000 square feet store.

Brinkmann’s Hardware’s other locations are in Blue Point, Holbrook and Miller Place. The store in Glen Cove will be its  fifth on Long Island.

Many North Shore residents said they are upset that King Kullen left since it was a part of the community for 20 years. The announcement of a new hardware store has left some residents frustrated and feeling like they have fewer shopping options.

“We already have ACE, as well as Aboff’s and Benjamin Moore for paint. We don’t need another hardware store,” Ryan Grella, of Glen Cove, said. “I would rather go over to ACE, as bad as the parking lot is, rather than shop at a store that just took out my favorite supermarket.”

Citing concerns with overcrowding and his discomfort with parking at Stop & Shop, Grella predicts that the new hardware store will negatively impact the Glen Cove economy. He plans to boycott the new store and will shop for his groceries in Glen Head.

Other residents are in favor of the new store, citing Stop & Shop, along with surrounding grocers like North Shore Farms and Holiday Farms are sufficient grocery options for the area.

“I would rather have another grocery store replace King Kullen,” Paul Munda, of Glen Cove, said, “but it’s all about who is willing to pay the lease. It’s better than having the building empty.”

Glen Cove Mayor Pamela Panzenbeck, shares Munda’s sentiment as a frequent shopper of the former King Kullen location. However, Panzenbeck is glad there is another business coming into the community that won’t leave the storefront vacant.

“I know a lot of people are disappointed that another supermarket isn’t going in there,” Panzenbeck, said.

According to Panzenbeck, Norman Barrow & Co. did show the property to other supermarkets, but those businesses claimed the space was too large.  At one point, Amazon considered opening one of their Fresh supermarkets in Glen Cove, but negotiations were unsuccessful due to the layout of the former King Kullen.

During its time in Glen Cove, King Kullen acquired the surrounding market, deli, bakery and pizzeria to expand the size of the store.

Recently, she met with the Brinkmann family and members of city hall to discuss their venture into Glen Cove.

“We felt very good after we met with them,” Panzenbeck said. “It was a warm meeting. We wish them well.”