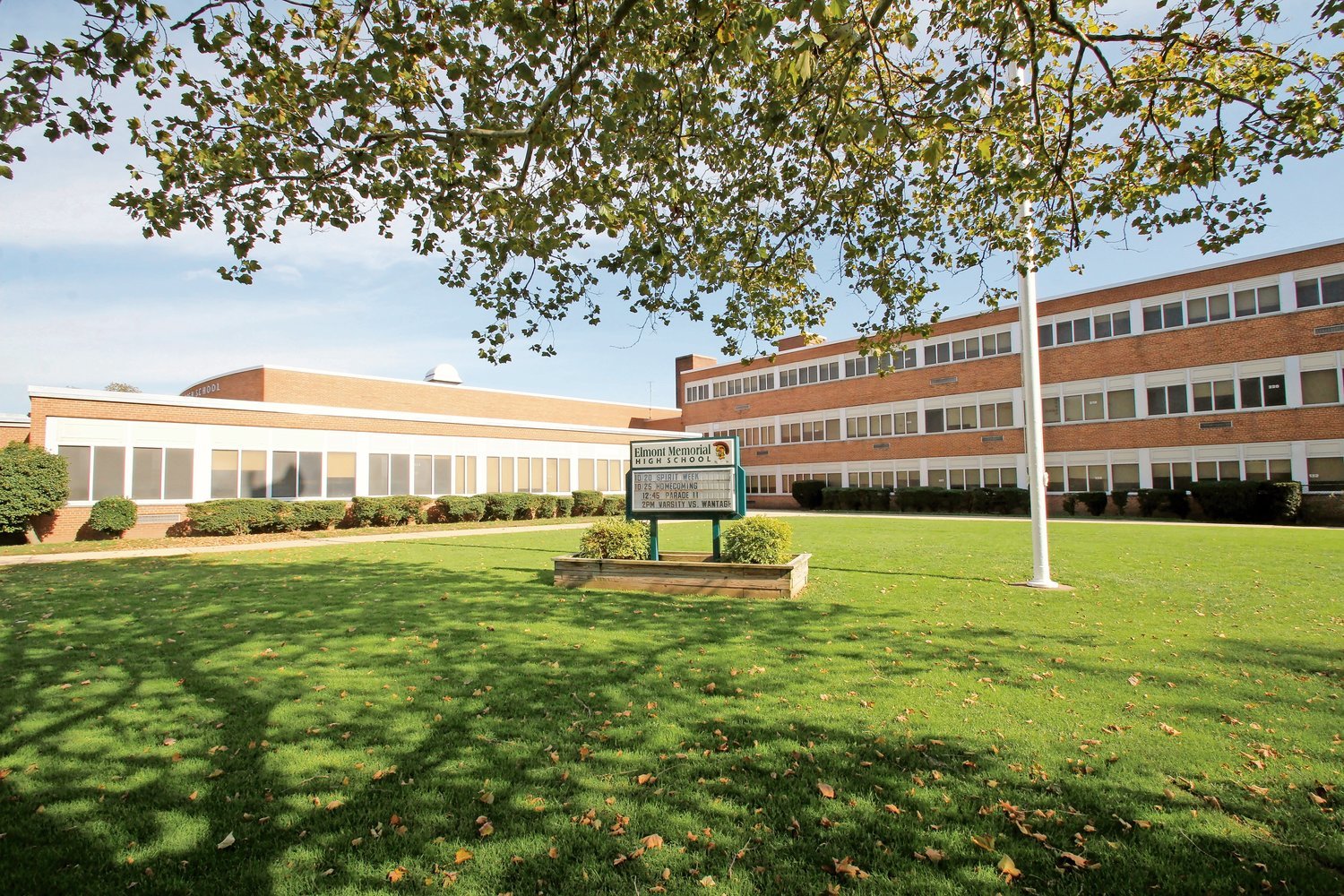 Kevin Dougherty will return to his position as principal at Elmont Memorial High School on Oct. 11.
Dougherty was placed on administrative leave on Aug. 31 and Sept. 1, for reasons that were not disclosed by the district. That caused some students at the time to protest while parents demanded answers.
"The past month has been trying and upsetting to many in Elmont Memorial community, particularly many students and parents," Superintendent James Grossane said, in a statement. "We sincerely apologize to all those affected and hope that Mr. Dougherty's return will allay and address the concerns they have raised."
Taryn Johnson, a district's superintendent, filled in for Dougherty during his absence.