Some things to look forward to, and some to be scared of 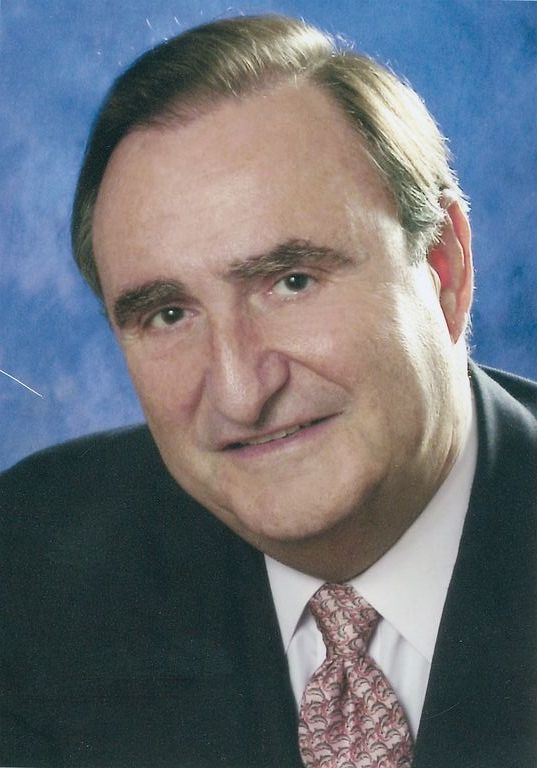 With 2021 behind us, I’m trying hard to be optimistic about 2022. When you’ve lived past your 70s, you have the benefit of having seen multiple ups and downs in our country, and those experiences give you some insight into what might lie ahead.
The coronavirus pandemic has taken a big toll on most of America. Our daily rhythms have been scrambled. We’ve been forced to work from home, and have patiently suffered through lockdowns and the loss of social interaction. But because we are such an innovative nation, by the end of 2022, it’s likely that we will have tamed this disease and possibly be better prepared for any new health challenge.
Last year was a tough one for the business world. The lockdowns around the world and the constant flare-ups of Covid-19 caused shortages of critical products. Some manufacturers who have ample inventory have taken advantage of the shortages and have raised their prices unnecessarily. Oil refineries with large inventories have joined the parade and jacked up the price of gasoline. Millions of small businesses have been forced to close, and in many cases they will never return.
2022 promises to be a better year for our long-suffering industries. Our strangled shipping ports are likely to catch up with the backlog of containers, and the uncontrolled buying of 2021 will slow down. By midyear, many members of the workforce who stayed home will finally find new job opportunities, or bargain their way into better-paying positions.
I’m thinking optimistically about the challenges we face, except for one. Surveying the scene from Minnesota or Montauk, I am most pessimistic about the political world. I have served over 30 years in state and local government. I have seen bold new programs, and marveled at political stars in both the Democratic and Republican parties.


For the most part, today’s crop of elected officials is as different as night and day from my time in state government. Once upon a time, leaders in my political world were willing to sit down and discuss the needs of the people, and got things done with simple handshakes. The backroom meetings were about the next 10 years, not the next 10 minutes. Quite a few of today’s incumbents, especially those in Congress, are interested only in getting re-elected, and are willing to say and do whatever it takes to hold on to power.
It doesn’t make you a socialist if you believe in child care tax credits, more day care, pre-K programs and relief for young people struggling with college debt. Pollsters will tell you how widely accepted these initiatives are. But a handful of entrenched politicians will tell you they aren’t worth the cost or are being abused. Those same ideologues will eagerly vote for tax cuts for the rich and the purchase of more military equipment, needed or not.
The biggest threat of 2022 will be the ongoing attacks on our voting system. Republicans in more than a dozen states have passed laws putting state legislatures in charge of their voting systems. Dedicated independent professional election workers are being supplanted by party hacks whose only job is to protect their political base. It’s possible that hundreds of actual winning Democratic candidates will be denied victories under these new systems. These machinations should be the target of a real 2022 Stop the Steal campaign.
Do we have any political heroes left on the national stage? Some of the 10 Republican House members who voted to impeach former President Donald Trump have been willing to give up their seats in the name of protecting the nation. A few in that brave group are seeking re-election, and were willing to take the risk.
These are just random thoughts about the new year from a mostly optimistic columnist. I am eternally hopeful that the better angels will prevail in 2022.

Readers tell their Covid stories in 50 words, or more