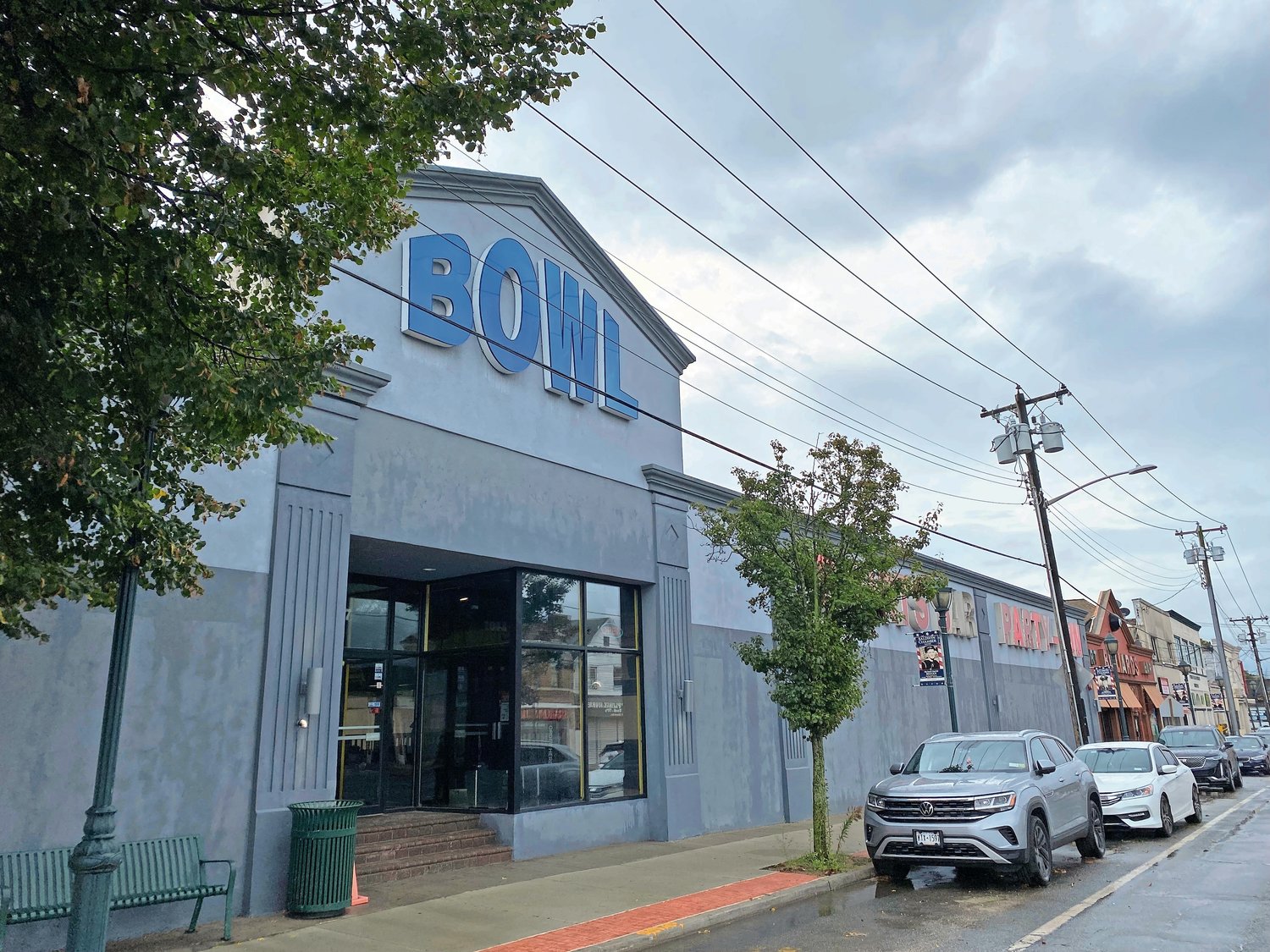 Ultra Lanes Baldwin Bowl and Lounge was denied support by the Chamber of Commerce for its effort to acquire a cabaret license, and was denied as well by the Town of Hempstead Board of Appeals.
Andre Silva/Herald

This is the first time the Chamber . . . got up to speak against a business, ever.”
Erik Mahler President, Baldwin Chamber of Commerce
By Andre Silva

For the first time in its history, the Chamber of Commerce decided not to support a Baldwin business’s effort to expand — specifically, Ultra Lanes Baldwin Bowl and Lounge’s pursuit of a cabaret license.

“This is the first time the Chamber of Commerce got up to speak against a business, ever,” said the organization’s president, Erik Mahler. “Ask my dad, the former president of the chamber — he’s 85 years old. We’ve never done this. This was a new precedent.”

Cabaret licenses are controversial — typically, they are associated with images of scantily clad dancers and rowdy crowds. But Brenda Khabie, Ultra Lanes’ owner, said she has been misunderstood.

“That’s not our terminology; that’s the town’s terminology,” Khabie said of the term cabaret. “When I think of cabaret, I think of nightlife and disco dancers. This is not that. We just want to play music.”

Ultra Lanes is a long-operating, family-owned bowling center on Grand Avenue. It offers bowling, food and drinks, but recently it wanted to add live music with a DJ. Khabie said she applied for a cabaret license so she could install a DJ booth and use part of the lounge as a dance floor. She wanted to host new events, like birthdays and bar mitzvah, she said, but nothing like adults-only dancing.

“It’s funny — The Town of Hempstead requires a cabaret license to have a DJ,” Khabie said.

According to the town, a cabaret license is required for any space in which professional entertainment, including dancing patrons, is permitted. Any venue with live music and a dance floor — even a bowling center — must obtain such a license.

The town Board of Appeals denied the bowling center a special exemption to use part of its premises for public assembly and amusement — specifically a proposed dance floor, DJ booth and stage — on Sept. 14.

Ultra Lanes shares a municipal parking lot with the Baldwin Public Library and many other businesses, and that appeared to be the source of the tension surrounding the business’s application for the cabaret license.

At the September 14 Chamber of Commerce meeting, Erik Mahler said that many fellow businesses and community members believe that bowling center patrons make much of the noise and leave much of the debris found in the municipal parking lot on weekend nights.

“There was an inch thick of paperwork from residents and business owners who sent emails to the Board of Zoning Appeals,” Mahler said. “I would say 95 percent of them were against the cabaret license for the Baldwin Bowl and Lounge.”

The parking lot is a mess after hours on weekend nights, Mahler said, adding that in the mornings it looks like a pack of raccoons has ransacked it. The Town of Hempstead originally asked street sweepers to clean the lot in the morning, he said, but the problems persist.

At the Board of Appeals meeting on Sept. 14, some board members said they didn’t think a cabaret license would be appropriate for the bowling center, and that it would only worsen conditions in the parking lot.

Khabie maintained that the responsibility for any mess and mischief that occurs in the lot during the late hours is shared among all the businesses that use it, not just hers. Nonetheless, she said, she hired a crew to clean the lot each morning from 7:30 to 9:30 a.m. as of Sept. 1.

Despite the controversy, Ultra Lanes is a longtime community fixture and an honored business. State Sen. Kevin Thomas honored the bowling center on Sept. 17, for its service to the community for its annual Back to School Drive, at which Khabie said they donated T-shirts, sneakers, haircuts, and three hours of bowling to attendees.

Although she felt she was misrepresented in her attempt to acquire a cabaret license, Khabie said that the bowling center would continue to support the Baldwin community. It is hosting Bowl for the Baldwin Public Library on Oct. 15, at 2 p.m., to raise funds for the library.