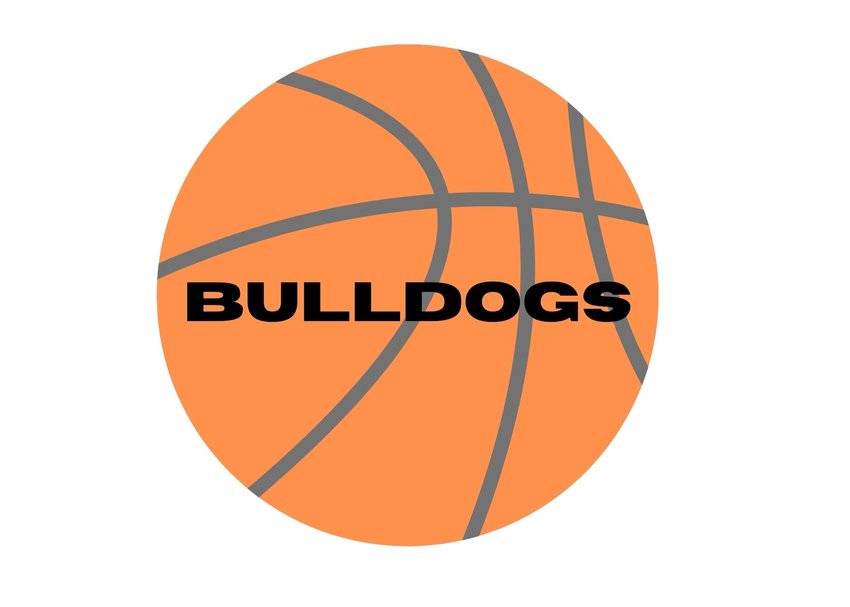 Bulldogs can deliver some bite

Hewlett has become perennial contenders in Nassau boys’ basketball and will be challenged by a competitive group of conference rivals that include a half-dozen of playoff regulars.

“We’re in a really strong conference and it’s going to be interesting with not a lot to gauge from last season,” head coach Bill Dubin said. “We only played four games after no preseason or intramurals. Our offseason was no different than usual so that’s a positive. I’m seeing a lot of hard work, unselfishness and enthusiasm.”

Dubin said he likes the Bulldogs’ balance, although he doesn’t see them peaking until “at least the middle of January.” Cutting down on turnovers is high on the list of goals, he noted, and senior point guards Mark Winkler and Ian Panzarella will have a big say in that regard. Depending on situations, both will be on the floor at the same time.

Junior shooting guard Ryan Weiss averaged 28 points per game last winter after pouring in 18 ppg as a freshman. He’s a four-year starter who makes everyone around him better, Dubin said. “Ryan could be the best shooter I’ve every coached,” he said. “He can rip it from outside and is also aggressive to the basket.”

The frontcourt group features returning senior starters Evan Greenberg at center and Nicky Morgan at small forward. Greenberg is one of the top athletes in the school, Dubin said, and runs the floor well in addition to his efforts in the paint. Morgan is an accurate shooter who plays with grit and defends well. Junior Jace Apter, up from JV, is strong in the half-court setting screens and is one of the team’s top rebounders.

“It’s going to be difficult to double any of our guys,” said Dubin, who expects senior Michael Paris, junior Matteo Preziosi and sophomore Luke Rochler to make significant contributions.

Momentum has been building for Hewlett girls’ basketball. It reached the Nassau Class A playoffs in the 2019-2020 campaign and won 12 games, including a first-round postseason victory over Garden City, then followed up by sweeping last winter’s Covid-shortened, five-game slate.

“We got the most out of last season as we could,” head coach Anthony Scro said. “It was awesome we were able to play. We were hoping to go far in the playoffs, especially for the four seniors, but there were no playoffs.”

Loaded with youth aside from senior forward Molly Williams, the Bulldogs face an impressive list of conference foes that includes South Side, Manhasset, Division and Kennedy. “We had really good wins over Manhasset and Division last season, but we know how tough things are going to be,” Scro said. “We have a lot of work to do but we’re excited for the challenge.”

Both Williams and junior point guard Riley Weiss are fifth-year varsity players. Williams is a three-sport athlete who brings leadership and confidence to the court, Scro said. “Molly is one of the toughest kids I’ve ever coached,” he said. “She can hit shots from anywhere, passes well and rebounds.”

Weiss was the county’s leading scorer as a sophomore, putting up an eye-popping 40 points per game after averaging 28 ppg as a freshman. “Riley is an all-around great player with amazing court vision and game awareness,” Scro said. “Every aspect of her game just gets better and better. Her defense isn’t talked about enough because of her scoring ability.”

Quality minutes from last season should bode well for junior Emily Ertos, a guard/forward combo who has good range and can get to the basket. Juniors Jordyn Ziarno and Talya Uziel also bring varsity experience.

Up from JV, sophomore twins Catie and Margie Iannico bring height and quickness to the frontcourt, and sophomore Isabella Betencour will be in the mix at guard.