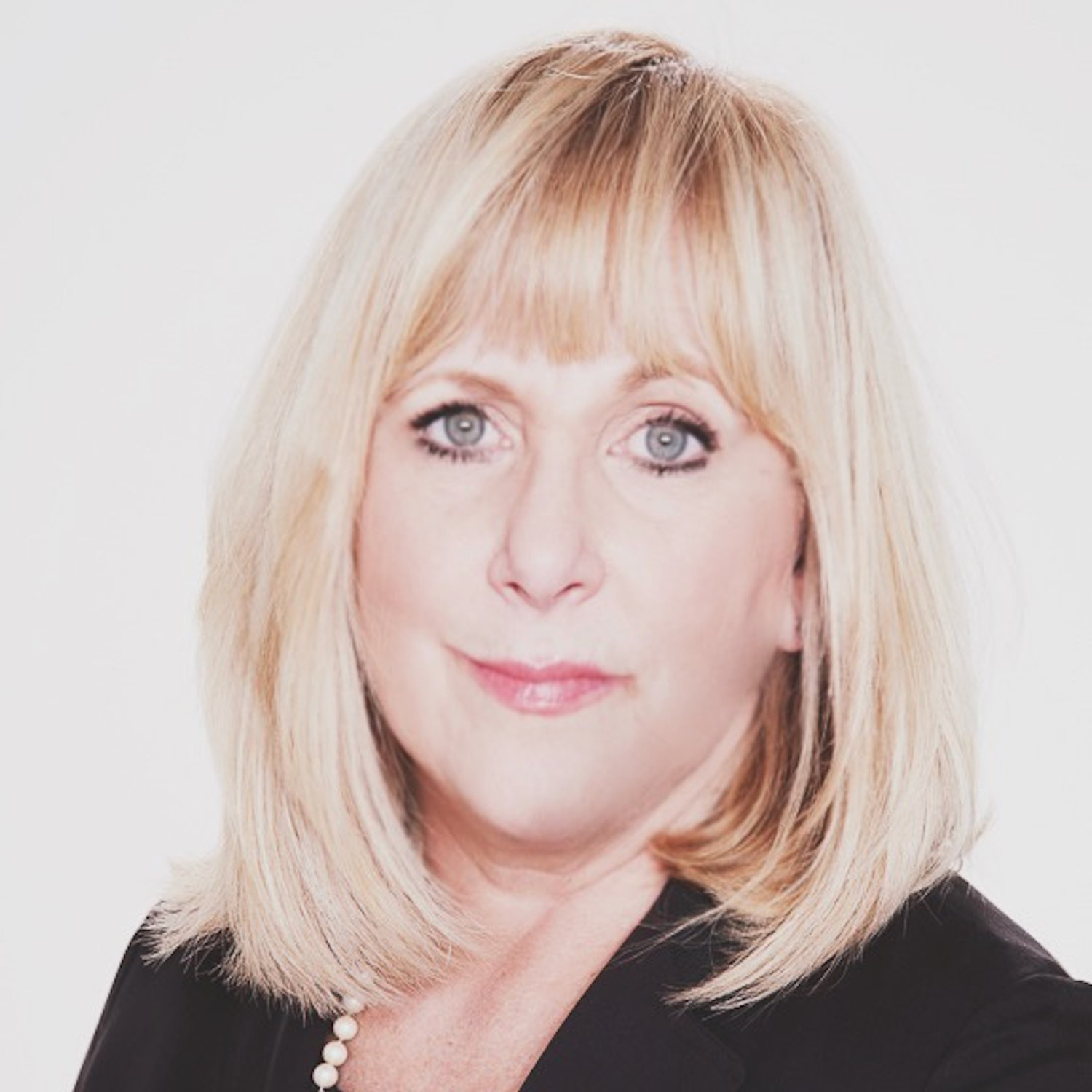 Several parents and one student spoke out against the way that Superintendent of Schools Lisa Ruiz and the East Rockaway Board of Education were handling enforcing mask mandates for students at the Feb. 15 meeting.
Courtesy East Rockaway School District
By Mike Smollins

Dozens of parents approached the lectern at the East Rockaway Board of Education meeting on Feb. 15, accusing school officials of “intimidating, bullying and scaring” their children into complying with face mask mandates.

Matthew Corrado told the board that his son, Rocco, didn’t wear a mask for two days last month at Centre Avenue Elementary School after a State Supreme Court judge had ruled that the mandates were unconstitutional. However, Corrado said, after an appellate court stayed the ruling as Gov. Kathy Hochul fought it, his son was approached by school officials and “forced” to wear a mask. Corrado said that Rocco politely declined to wear a mask, but school officials then pressured him, but he refused to comply.

“My child said no thank you to wearing something that we, as a family, have sincerely held beliefs against,” Corrado said. “And would you like to know what happens when you say no thank you? This child was suspended from school on Friday and Monday. The individual who stood close to my child leered over him, tried to coerce, bully, intimidate and shame him in front of his peers, and still continues to collect a six-figure salary.”

Rocco also told the board that he was uncomfortable wearing masks throughout the school day.

“It’s hurting kids, not helping,” he said. “It just concerns me. I don’t like the masks and neither does anybody in my classroom.”

Another parent, who did not give his name, spoke about the 2010 New York state Dignity Act, which took effect in July 2013 and came with the edict that schools are responsible for collecting and reporting data regarding incidents that charge harassment and bullying in schools. It also required boards of education to include language addressing the Dignity Act in their codes of conduct.

That parent said that the Supreme Court judge’s ruling on Jan. 24 stated that mask mandates were illegal, but Hochul appealed the ruling on Jan. 25, and a district-wide email was sent out on Jan. 26 stating that mask mandates would remain in effect after the stay. On that same day, he said, district members and a police officer stood outside of Centre Avenue Elementary School to “intimidate, bully and scare children and parents into wearing masks.” He added that students were then either forced to wear a mask or be placed in a segregated classroom or sent home if they refused to comply.

“Our children were bullied,” he said. “There were other accounts of bullying, intimidation and harassment.” The parent then asked the board to “protect children and follow the Dignity Act.”

Another parent, who also did not provide her name, said that she also disagreed with the mask policy, and that she believed it should be a parent’s choice whether to have their children wear face coverings, and that if the board were to adopt a vaccine mandate for students in the future, she would have to consider moving out of state because she doesn’t want to have her children vaccinated.

In response to the outpouring of feedback, Board of Education Trustee Dom Vulpis said that he believed the community should remain united, and that in his 45 years in education, having students be unhappy is the hardest thing he has faced.

“Everybody enters education, everybody, and if they don’t, then they’re in the wrong business, to service the children,” he said. “To give them the best of what we have so that they have the best in their futures. We’re surrogate parents during the course of the day. They do their best, we do our best. As you are put over the barrel, so are the teachers, so are the schools . . . We’re going to get through this. East Rockaway has always been a community and it always will be a community that stands by each other.”

Vulpis also addressed one parent who questioned why the board hasn’t sent any letters to Hochul, as other surrounding districts have done, urging her to overturn the mask mandate. Vulpis said letters would not change anything, noting that the written remarks from several other districts have not led to a change.

Trustee Daniel DeMatteo said he was in agreement with frustrated parents and children “one thousand percent.”

“Enough is enough,” he said. “It’s time to move forward. I promise you we’re doing everything in our power to get past this. There is not anyone up here who is OK with this, who thinks it’s normal. It’s an absolute disgrace how we have to live.”

Trustee Joe Kilgus said he has three children in the district and they are all going through the same issues that parents and students brought up at the meetog..

“We have to stand together,” he said. “Come March 2, if things don’t change, then maybe we have to reconvene about certain things, but right now, we have to stay the course.”

The mask issue has been a frequent topic of discussion in the Lynbrook and East Rockaway school districts over the past few months. In January, Lynbrook school officials said they understood parents’ frustrations, but that mask rules would stay in place until the state lifts the mandate.

Several parents of children in Lynbrook schools gathered outside of the district’s administration building late last month to peacefully protest the mask edicts. Jen Saia attended the event, noting last month that she had a child enrolled at the Lynbrook Kindergarten Center and that she and other like-minded parents wanted officials to fight against the face coverings ruling.

“We understand that coronavirus is real, it is a risk, for many,” she said at the time, “but with the availability of people to protect themselves in other ways . . . at this point in time, people should have the choice of whether or not their children are masked in schools.”

Scaring up a sweet ghoul time in Lawrence