Luke Islam sings for the stars, but stays down to earth

‘America’s Got Talent’ alum has done films, too 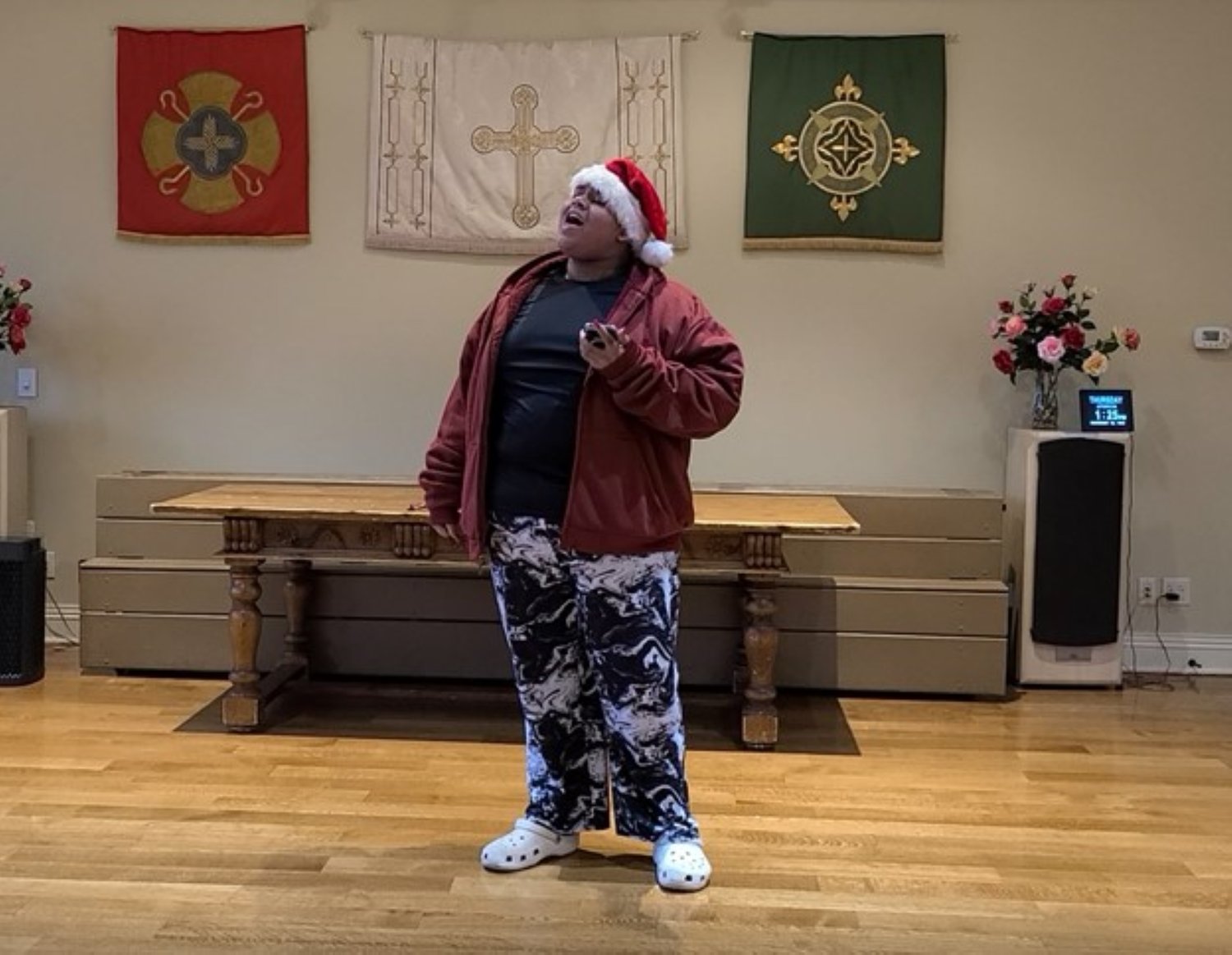 Luke Islam has worked with his performance coach, Brooke Procida, for six years. She helped him prepare for his debut on ‘America’s Got Talent.’
Courtesy Brooke Procida
Previous Next
By Will Sheeline

Luke Islam, a junior at St. Dominic’s High School, has always known that he wanted to sing and perform, and unlike most teenagers, he’s actually getting the chance to live his dream.

Islam, 16, catapulted to stardom when he performed in Season 14 of NBC’s “America’s Got Talent” in 2019, and wowed the judges with a stirring rendition of “She Used to Be Mine,” a song from the Broadway musical “Waitress.” Despite the fact that he was only 12 at the time, Islam’s skill and passion were evident, and he impressed the judges so much that he was selected with the “golden buzzer,” automatically advancing to the show’s semifinal round.

“I sang, like, a bunch of musical theater, because that’s what I really loved at the time,” Islam recalled. “I’ve always been singing since I was little for fun, but I would say I was, like, 8 or 9 when I started doing musicals in community theater.”

His performance on “AGT” didn’t just impress the judges. After the show, Islam met an entertainment manager who, only a day after their meeting, sent him to an audition for a Disney+ show. Islam nailed it, and landed the role of Jaden “Koob” Koobler on the streaming service’s television remake of “The Mighty Ducks.”

Since then, he has continued his acting career, starring as the character Carlos in the movie “13: The Musical” in 2022. His most recent film, “Theater Camp,” set to be released at the Sundance Film Festival later this month, follows the eccentric staff of a rundown theatre camp upstate as they try to keep it afloat.

Islam has refused to let his newfound stardom go to his head, and has continued his schoolwork. While filming “The Mighty Ducks” in Vancouver during the early days of the pandemic, he began taking online classes at St. Dominic’s, and although his first year was entirely online, he says that since he’s been able to attend school in person, he’s had a blast.

“I love it here,” he said. “I’m in the choir, and I’ve made a lot of friends. The thing I like about it the most is that because it’s so small, it’s like you have this opportunity to form such a deeper connection with the people around you, and it ends up becoming like a family environment.”

His chorus and music teacher, Nicholas Troiani, said that despite Islam’s extensive experience and natural talent, he remains humble. His friendliness and kindness are apparent, and he can often be found challenging himself with more complex songs while also working with others to improve their musical skills, according to Troiani.

“He’s probably one of the best, if not the best, singer I’ve come across in my 20 years of teaching,” Troiani said. “There’s no ego — he’s willing to help other students, if they need help, and he does his best to encourage everyone around him.”

This sentiment is shared not only by Troiani, but also by Brooke Procida, Islam’s performance coach, who runs Studio PCI in Los Angeles. Procida met Islam six years ago, and was impressed by his tryout. “My assistant and I just looked at each other with our mouths hanging open,” she recounted.

Procida has worked with him ever since, helping Islam prepare for every performance, from “America’s Got Talent” to his latest film. What has continued to impress her isn’t just Islam’s obvious talent, but his heart and his sense of humor.

“Luke is so funny, and so much fun to have in a group,” Procida said. “He’s just a hilarious, good-humored, down-to-earth human, but then he gets down to work and he takes it seriously.”