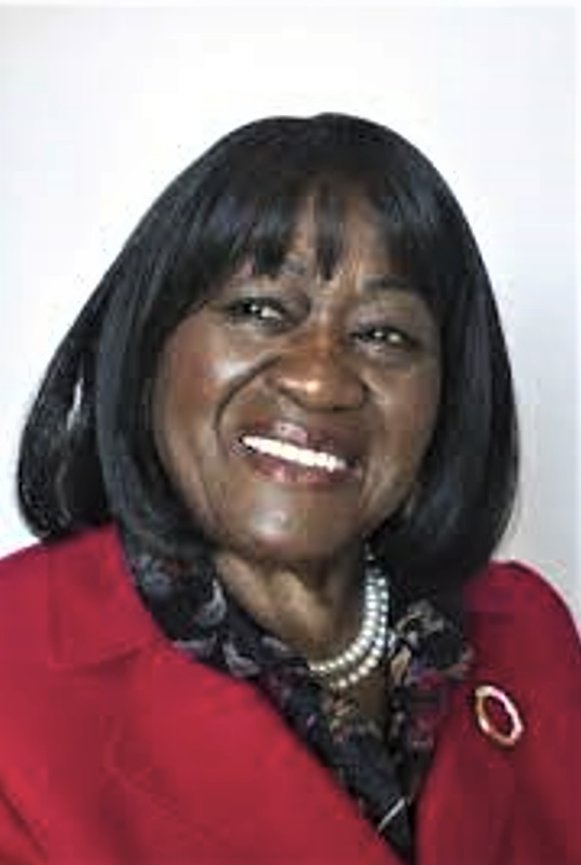 In the race between incumbent Dorothy Goosby and challenger James Lamarre, the choice to re-elect Goosby comes almost as a default, because Lamarre has been a ghost throughout this race.

Goosby has served for 20 years on the Town of Hempstead Council, advocating for communities of color such as Hempstead, Lakeview, Roosevelt and Uniondale, as well as portions of Baldwin, Freeport, Rockville Centre, East Garden City and West Hempstead.

Although she is the only Democrat, person of color and woman on the council, she has worked collaboratively with the rest of its members to address revitalization, quality of life and, most recently, the business and health needs arising from the coronavirus pandemic.

In her upcoming term, if re-elected, Goosby said, she will prioritize renovating the town’s sewage system, which is in disrepair and outdated. She also has her sights on making water more affordable for residents, bearing in mind that there is the potential municipalization of New York American Water. Finally, she has expressed concern about charter schools diverting resources from public schools, which are already underfunded in the district.

With the bureaucratic know-how and political savvy that comes with her veteran status, Goosby is adept at perpetuating the status quo rather than challenging it. But the town and its leadership need an audit of its internal processes to address the lack of transparency and conflicts of interest and to streamline its bureaucracy. In other words, the town needs her to be a disrupter, an ideal position for the sole Democrat on the board, as residents currently wrestle with inequitable distribution of resources, lack of minority representation and a long history of nepotism and cronyism.

Lamarre, 45, a Republican, was not available for comment, questions or interview. What we do know is that he is a West Hempstead resident, and the owner and president of County Cleaners Corporation, a commercial cleaning company.

Vote for Dorothy Goosby in the 1st District.

Volunteer your time to restoring the South Shore's wetlands

Thinking of hiring a law firm to fight your insurance company? Know what you're getting into.