Todd Kaminsky steps down from the New York senate 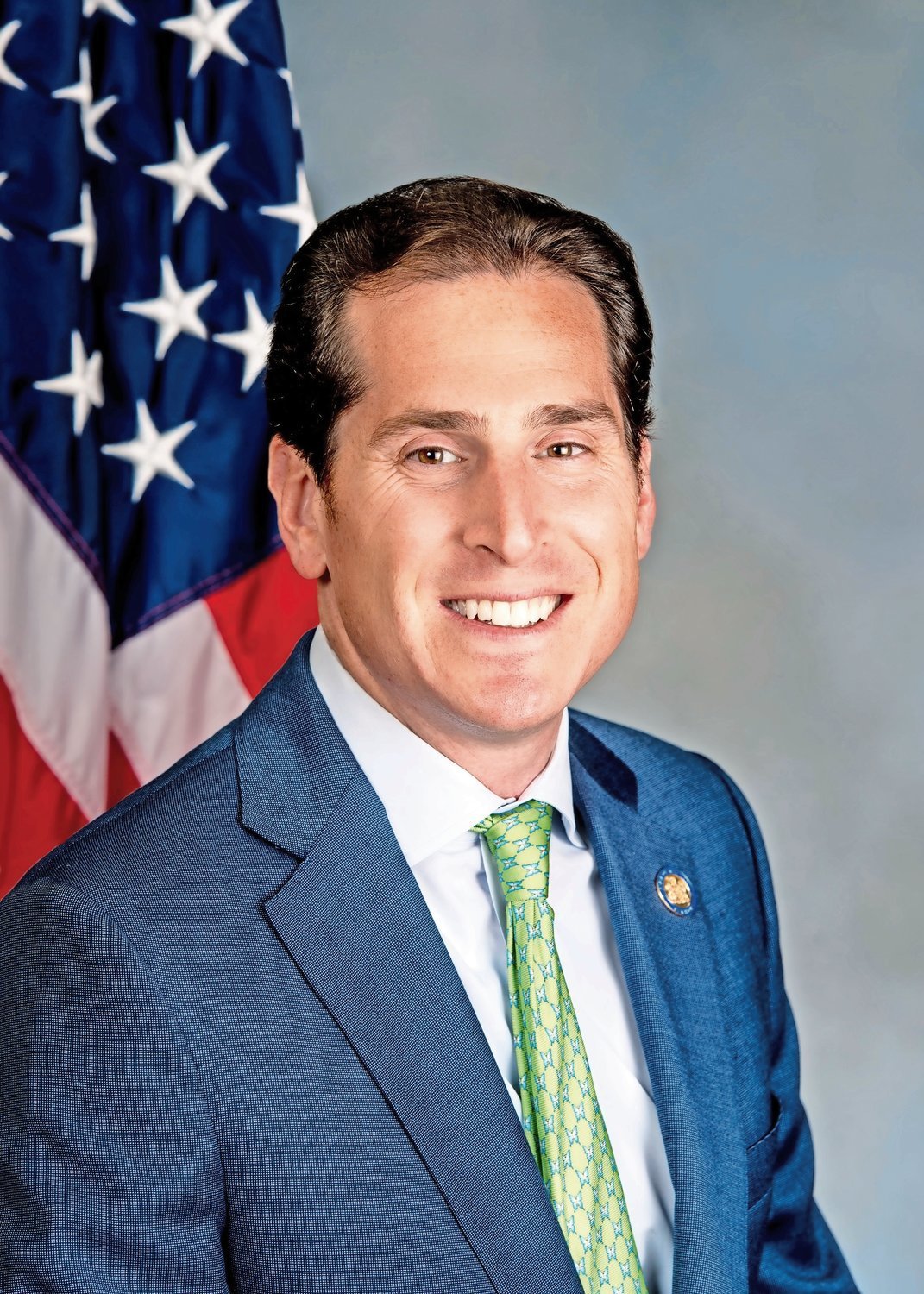 Todd Kaminsky's last day as an elected official came to a close on July 29.
Herald file photo
By Karina Kovac
State Sen. Senator Todd Kaminsky unexpectedly stepped down from his State Senate seat, after serving the South Shore of Long Island for nearly eight years.
Kaminsky submitted an official letter to Majority Leader Stewart-Cousins announcing his departure on July 29. The offical end of his state senate term is Dec. 31.
In the letter, he wrote of his time in office as his last day as an elected offical comes to a close, "It has been an incredible honor and privilege to work on behalf of the residents of Long Island's South Shore for the past eight years. I am constantly reminded of their resolve, commitment to community, and faith in our way of government, even when there is great reason for skepticism. I will miss the opportunity to be their voice in Albany."
He also thanked those he worked alongisde of while in office, "Thank you especially to Governor Hochul and Majority Leader Stewart-Cousins for your leadership and friendship and to all of my colleagues in the Senate. I owe a tremendous debt of gratitude to the many people who have supported me along the way."
Now entering life in the private sector next week Kaminsky says he will still be working towards "bettering our communities." He wrote he is also looking forward to "spending more time with my family and breathing easy on Election Day. I feel incredibly lucky, blessed and happy to have had the chance to serve my community."
Kaminsky made the inital decision to run for Assembly after viewing the diastrous response by the Federal Emergency Managment Agency and NY Rising had after Hurricane Sandy.
After being elected, he pushed for reforms to NY Rising, a recovery and resiliancey iniative to provide assistance after major hurricanes, and got National Grid to reverse itsdecision of charging fees for disconnecting and reconnecting gas lines.
On the 16th anniversary of the September 11 attacks the 9/11 first responders bill was signed into law. Kaminsky championed the bill that provides sick time to the individuals who worked as the rescue, recovery and cleanup following the World Trade Center attacks.
After winning multiple elctions for the state legislature, Kaminsky was defeated by veteran Nassau County prosecutor Anne Donnely for county district attorney in November. He announced in February that he was not running for another two-year term.
Before becoming a state legislator, Kaminsky was a federal prosecutor  at the U.S. Attorney's Office for the Eastern District of New York. He took cases in against former State Senate Majority Leaders Pedro Espada Jr. and Assemblyman Jimmy Memng and Congressman Michael Grimm. All those cased ended in convictions.
Report an inappropriate comment