A mission to help single mothers 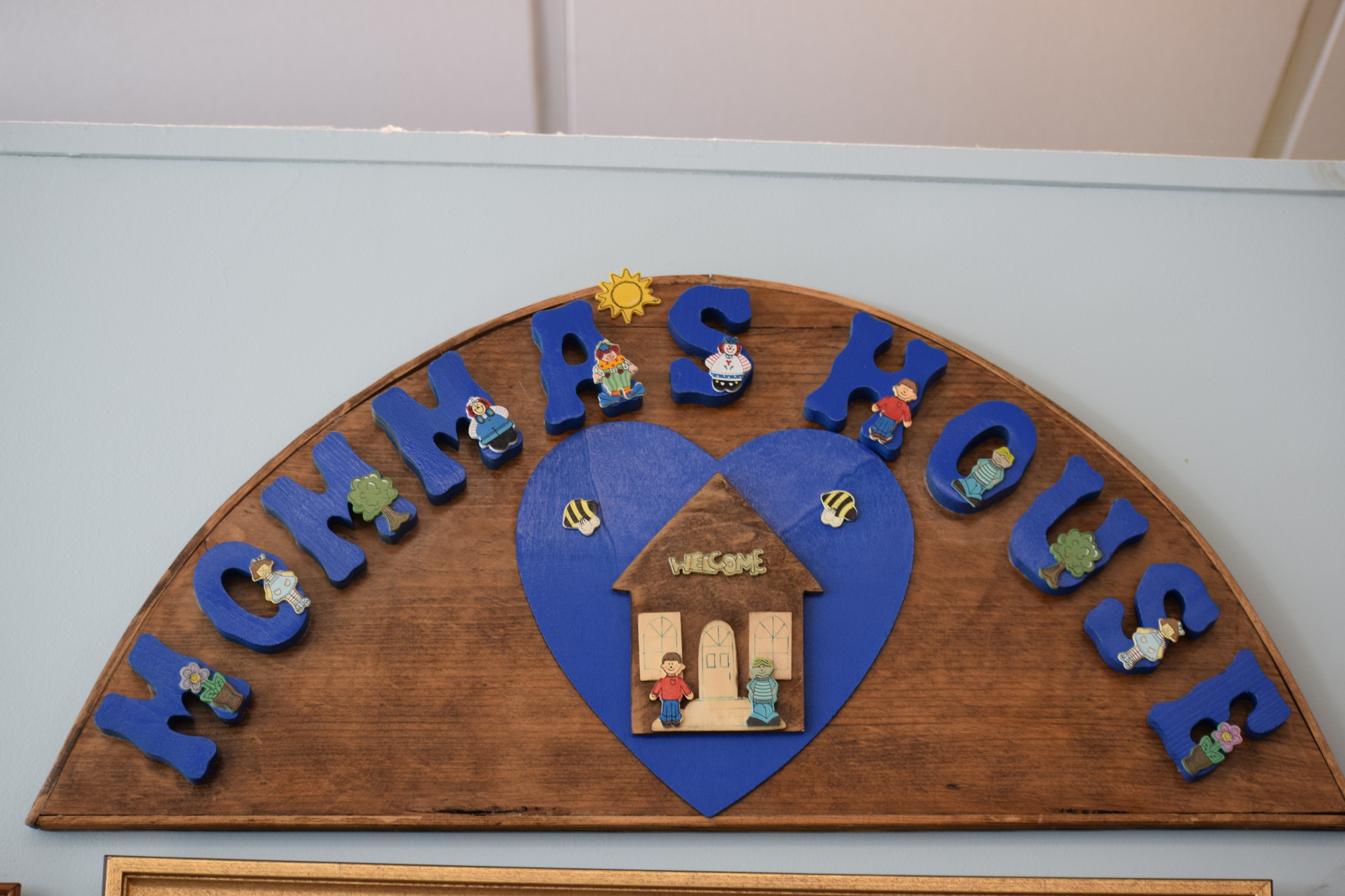 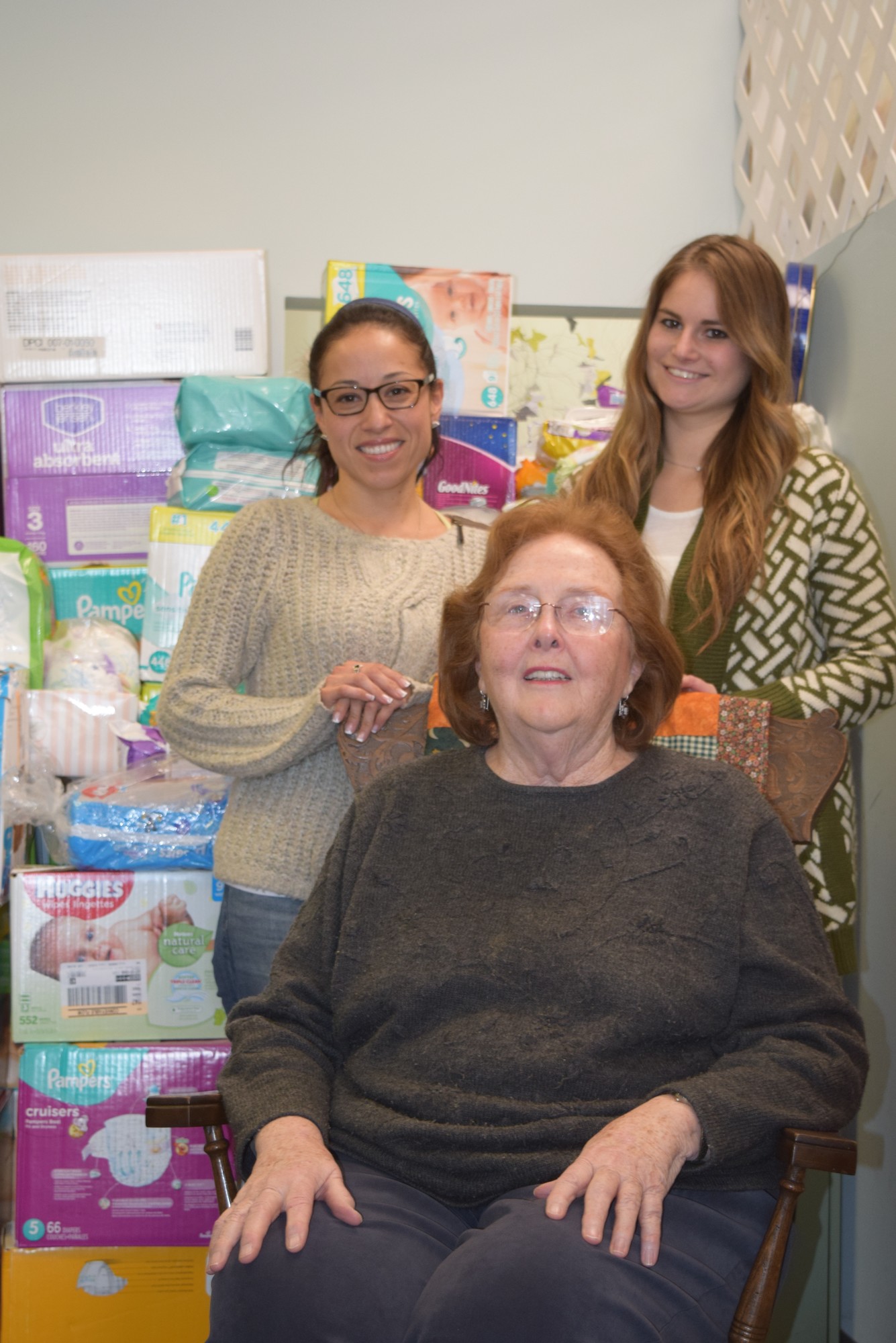 “You see, growing up in a West Indian household, they taught me everything but to be independent,” 23-year-old Sarahlee Rolle said. “I didn’t know who I was or what I really wanted out of life. I was told who I was supposed to be.”

For Rolle, and many young mothers like her, supporting a child while also finding independence can be nearly impossible. With no education, no source of income and four months pregnant, Rolle found herself at the front door of Mommas House in Wantagh, a mother-child haven and, in Rolle’s case, a blessing in disguise.

“Prior to coming here, I was an illegal resident in the United States for over six years,” she said. “My family bashed me out after I left pregnant at 20, and even though I still visited them, the love wasn’t there. I found Mommas House through the Sisters of Life at a Catholic church, and I moved in the following week.”

Established in 1986, Mommas House, a nonprofit organization that helps relocate young mothers in need, came to Wantagh with the help of many volunteers. Three years later, the program obtained housing in an abandoned building, owned by the parish of Our Lady of Lourdes in Malverne. After renovating the building, Mommas House brought in four families.

“There was a need, and we saw this need,” Director Patricia Shea said. “We found that these young women were having a terrible time in being able to keep these babies and find the right resources.”

News of the renovated house spread, and with it came many more mothers looking for help. Three more group child-mother residencies sprung up, in Hempstead, Glen Cove and Jericho, as well as transitional apartments in East Massapequa.

“It wasn’t easy moving far away from my family,” said Rolle, a Queens native. “Coming here, I didn’t know what to expect, but I met three other pregnant girls and another mother of two. They were all working toward productive goals by either going to school or working, or both.”