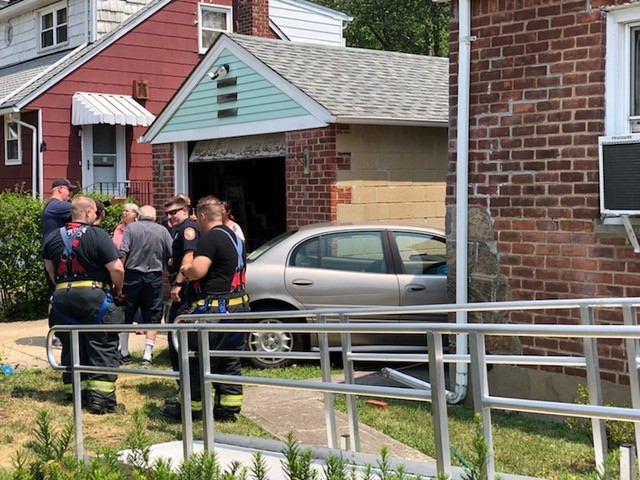 A car crashed into the house at 97 Judith Lane in Valley Stream on July 16.
Courtesy John Scalesi

The Valley Stream Fire Department, under the direction of Chief Jason Croak, responded to a call about a car that crashed into a house on Judith Lane in Valley Stream on July 16 at 11:45 a.m.

Fire officials further said that the house was deemed unsafe and the Red Cross was notified.