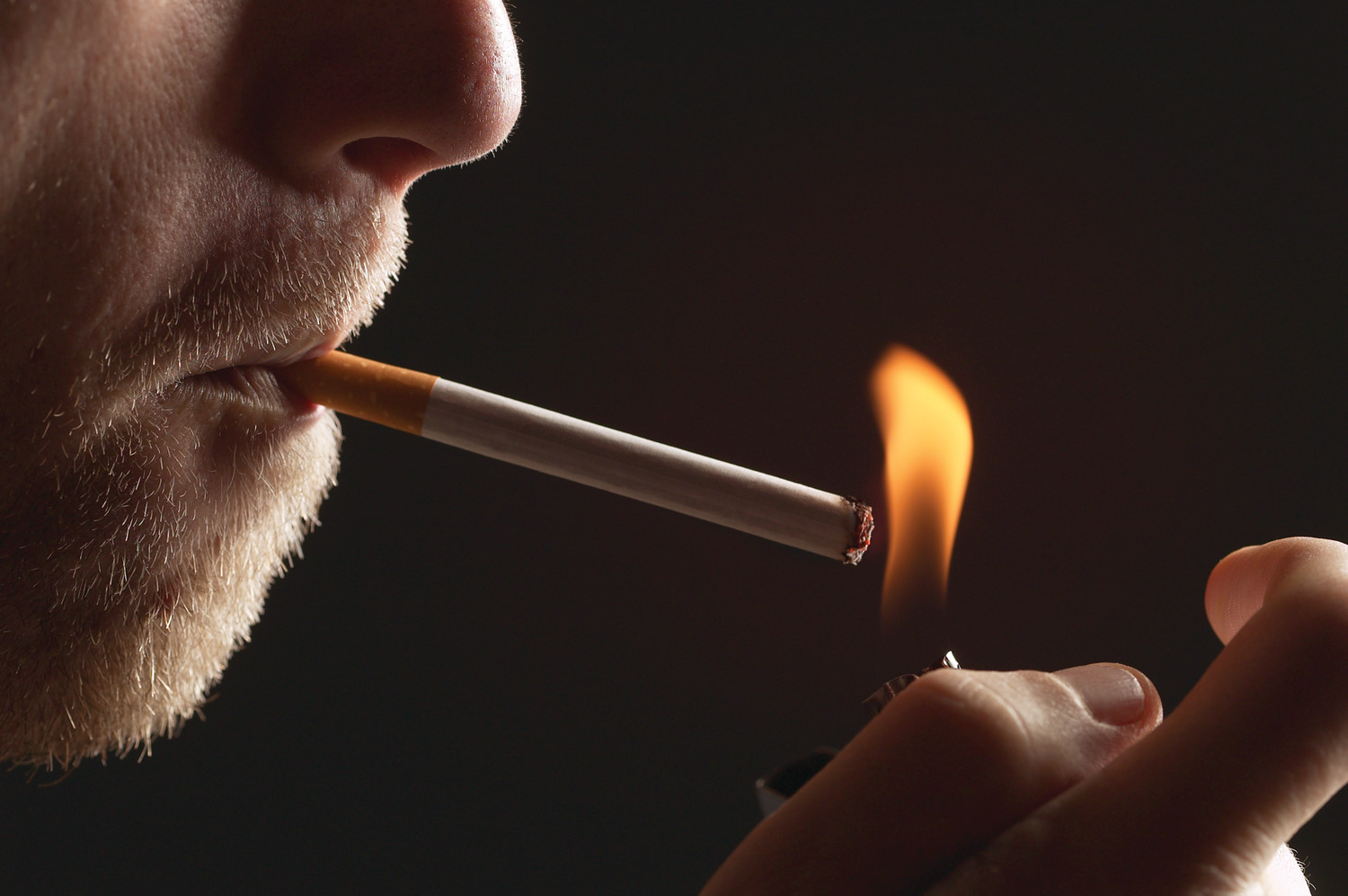 In a unanimous vote on May 23, the Nassau County Legislature approved legislation that prohibits the sale of tobacco products to those under the age of 21. The new bill was signed into law by County Executive Laura Curran on Monday, and will take effect in 60 days.
“Enacting this bill into law has been a long time coming,” Legislator Delia DeRiggi-Whitton, a Glen Cove Democrat, said in a statement. “We proposed it several times over the past few years,” but the Legislature’s Republican majority “refused to call it.”
Legislator Judy Jacobs, a Democrat from Woodbury, who died in 2016, was the first to introduce the bill. She had proposed it several times during her tenure in the Legislature. DeRiggi-Whitton reintroduced the bill with the intention of protecting the county’s youth from substance abuse and, inevitably, addiction.
Under the new legislation, people younger than 21 will be prohibited from buying all tobacco products, including nicotine gum, patches and electronic cigarettes, or vaping devices. Lawmakers hope the legislation will not only curb addiction, but also restrict young people’s access to these products.
“I’m very pleased and relieved the bill finally passed,” DeRiggi-Whitton said. “I am certain it will save a great number of lives.”


According to the Centers for Disease Control, 90 percent of current smokers had their first cigarettes before age 18, and more than 3,000 adolescents have their first cigarettes each day. If smoking rates remain the same, the CDC predicts that 5.6 million of today’s youth will die early from smoking-related illnesses.
While tobacco use among young people is declining nationwide — it’s about half as prevalent as it was in 2011 — Long Island appears to be lagging behind the rest of the state. As of 2014, 22 percent of Long Islanders between 18 and 24 reported smoking, compared to 13 percent of young people in the same age group in the rest of the state.
Nassau will join New York City, Suffolk County, and the towns of Hempstead and North Hempstead in enacting the age restriction. State Assemblyman Michael Montesano, a Republican from Glen Head, said, “Before this law was changed, everyone would come to the county to buy cigarettes and bring the products to their younger friends in other areas. So it’s good to have uniformity in the law.”
The assemblyman added that it was imperative to keep younger constituents from getting their hands on potentially harmful substances. “We need to do the best we can to prevent children at a young age from getting addicted to smoking products,” Montesano said. “We all know there’s a health risk.”
Glen Head resident Joanna Commander, who is the community representative for the North Shore Coalition Against Substance Abuse, called the bill a “positive step” in the right direction, particularly since it will deter young children from purchasing vaping products.
“There are significant vaping numbers within our population, and it’s concerning because I speak to kids who are convinced that since it’s not smoke, it’s not harmful,” she said, “but that’s not true.”
“The community has been extremely concerned about juuls and other vaping products,” said Dr. Sharon Harris, executive director of Substance Abuse Free Environment Inc. in Glen Cove. “Any legislation that is adopted that includes traditional tobacco products and also addresses vaping is very important.”
Raising the purchasing age would effectively stop smoking and vaping devices from falling into the hands of younger, school-aged children, she added.
Commander said the law could, perhaps, stop people from ever smoking. “With any drug we talk about, if you could delay that first use with a law or a regulation, you’re ahead of the game,” Commander said. “Any delay for the onset of use is a big plus.”
Some high school students are convinced that underage people will find a way to obtain these products regardless of the law.
“I think that it’s pointless,” said Glen Cove High School student Spyro Markoulis, 17. “People will find a way to get whatever they need. For example, when people need alcoholic beverages for parties, they have fake IDs and show up and get alcohol, even though they’re underage.”
Fellow student Mason Kletter, 17, said he believes the legislation will have adverse effects. “This change will increase the amount of people illegally purchasing these items, so I feel it’s counterproductive,” he said. “Now, more underage kids will have their hands on these products.”
But some students said they believe the law is needed in Nassau County. “With the rise of tobacco products and the usage of them by such a young generation, this change comes at a great time,” said Ryan Greenfield, a 17-year-old Glen Cove High School student.
Meghan Smith, 18, said she believes restricting access to these products will help reduce young people’s overall use of smoking products. “I think tobacco products should have the same age restriction as alcohol because they are both harmful,” she said. “I think it’s wise to raise the age because it may prohibit underage students from obtaining these products from an of-age senior in their social network.”

Samantha Barry contributed to this story.
Report an inappropriate comment