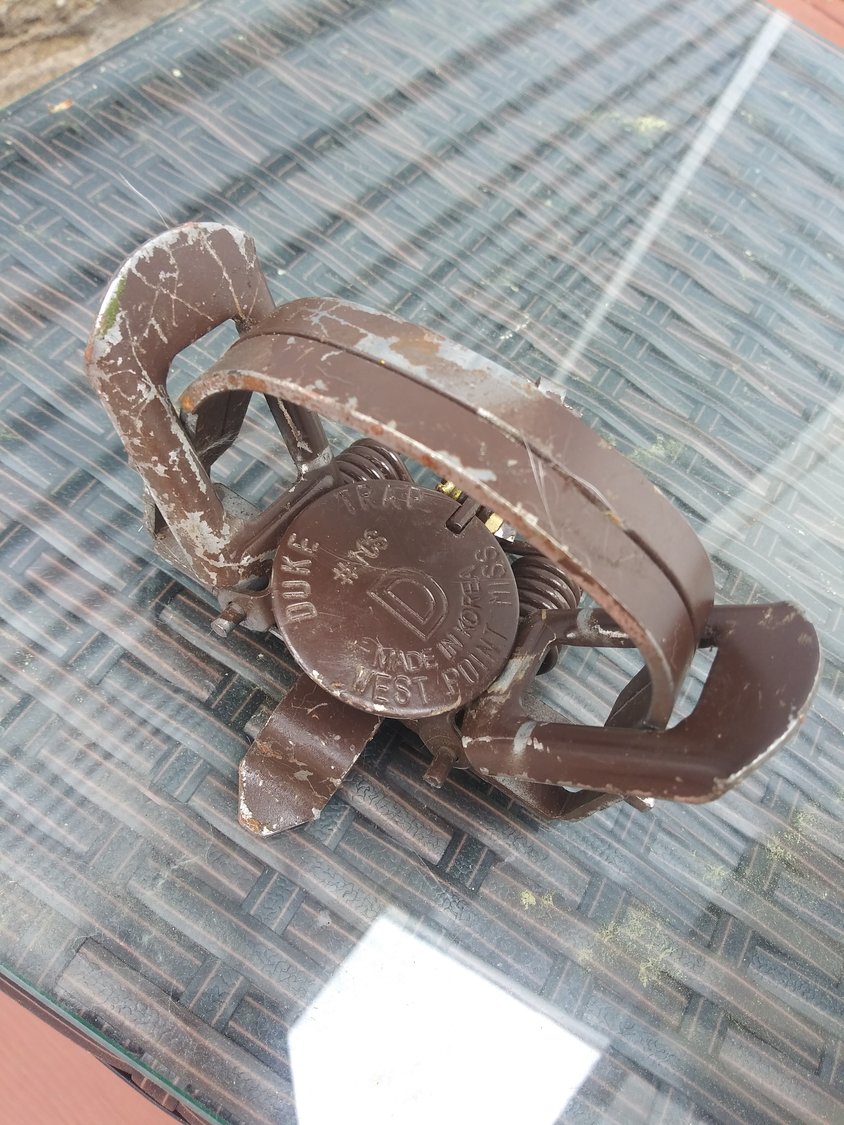 The Town of Hempstead has a trap-neuter-return program to deal with feral cats.

Launched in late 2010, the program has sterilized 18,000 cats, according to the town. Homeowners can visit the Hempstead Animal Shelter, at 3320 Beltagh Ave. in Wantagh, to rent a trap for an $80 refundable fee.

Once caught, the cat can then be brought to the shelter for spaying or neutering at no cost. After a few days, the cat is released into the community that it was trapped in.

A license is required to trap raccoons, according to the State Department of Environmental Conservation. Unlicensed homeowners can kill raccoons if the animal is destroying property, according to the the DEC, though it recommends taking other measures first.

Baldwinite Ursala Lipitz thought at first that the use of inhumane — and possibly illegal — foot traps on neighborhood cats was an isolated incident. About three weeks ago, Lipitz took one off a stray that she often feeds at her New York Avenue home.

“I didn’t think much of it,” she said. “I couldn’t believe that someone could do that, but I thought it was just a one-time thing, so I took it off the cat and that was that.”

Then, on May 8, another stray cat arrived at her house with an identical trap around its ankle. The cat, Lipitz said, would not allow anyone to get close enough to remove it and is still walking around with the device. Lipitz and volunteer cat trapper John Debacker, of Seaford, are hoping to find and capture the injured animal so they can remove the trap and take the cat to a veterinarian.

Debacker, a volunteer for the Freeport-based cat shelter All About Cats, said it appears someone is trying deliberately to hurt Baldwin animals. At least four more traps have been found in town in recent days, including one that had the decomposed corpse of what appeared to be a raccoon still inside it.

Lipitz said she has fed strays for close to 11 years and has never had any issues. “I can’t figure out who would do something like this,” she said, adding that none of her neighbors has expressed disapproval with her feeding strays.

Baldwinites have expressed shock and disgust at the traps. Michelle, a neighbor of Lipitz’s who did not give her last name, was checking surrounding houses for surveillance footage, and Baldwinite Heather Mancuso, an ACC volunteer, printed fliers asking anyone with information to call Debacker, Lipitz or the Nassau County Police Department’s 1st Precinct.

The device is a coil-spring trap, activated when an animal steps inside it, made by Duke Traps. Duke Traps, according to its website, manufactures more than 30 different traps used to harvest and control wild animal populations. Their use in Baldwin, though, appears to violate State Department of Environmental Conservation guidelines.

Trappers must be licensed by the DEC before they can lay any traps, and any device placed must have a tag with the person’s name and license number. None of the ones found in Baldwin had any such information. Even if someone with a license placed the traps, it would not matter, because state permits do not allow the trapping of cats or dogs.

Trapping raccoons requires a license, according to the DEC; however, the law allows unlicensed homeowners to kill them if the animal has damaged property. But the department recommends taking alternative measures before trying to kill raccoons. Furthermore, the DEC states, trapped raccoons must be removed from the devices once caught.

The placement of the traps also appears to be illegal. According to the DEC, they cannot be placed within 100 feet of a public road. Debacker said the traps have been found in bushes near Baldwin streets, prompting area pet owners to worry about the safety of their dogs and cats.

Debacker said he has notified the 1st Precinct and the DEC about the traps, and asks anyone with information about them to call him at (516) 557-3328. He added that anyone trying to capture an animal should use humane traps, such as a catch-and-release cage.