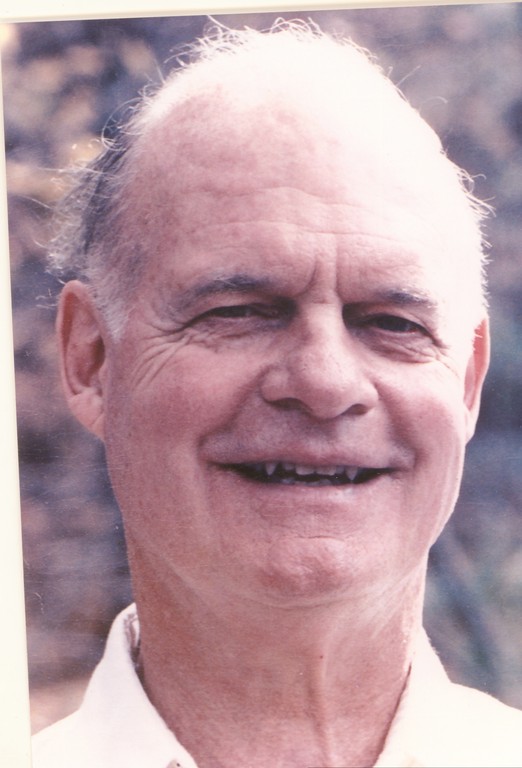 Edward Nick ‘Tim’ Carpenter, who died at 91 on Jan. 12, was a big supporter of Lawrence Woodmere Academy and is remembered as a likeable and helpful person.
Courtesy Carpenter family
ANN E. FRIEDMAN

Edward Nick “Tim” Carpenter, a longtime Lawrence resident, who fought in World War II, was successful in business and became a strong supporter of Lawrence Woodmere Academy died on Jan. 12. He was 91.

After Yale, Carpenter married Katherine “Kitty” Eaton and served as a U.S. Marine in World War II in the Pacific Theatre. Following the war,

Carpenter settled in the Five Towns in 1945 and became an investment banker for Jessup and Lamont, a New York-based brokerage firm.

Lawrence resident Ron Goldman remembers Carpenter fondly and said he was a real American who was loyal to his community and country. “He shared his life with anyone and didn’t hesitate to help out in anyway,” Goldman said.

Carpenter’s involvement in his community extended to being an honorary trustee of Lawrence Country Day School and was a strong proponent of its merger with Woodmere Academy that created Lawrence Woodmere Academy in Woodmere.

“Tim was always filled with passion about our school and would talk to me about strategies we should to help get the message out about what a great school Lawrence Woodmere Academy is,” said LWA Headmaster Alan Bernstein, who added that Carpenter “always had a twinkle in his eye,” when it was noted that the school boasted students from more than 60 different zip codes.

After retiring from his life in business, Carpenter served as Nassau county sanitary commissioner, governor of the Lawrence Beach Club and treasurer of the Rockaway Hunt Club. He also became a writer and lyricist. In addition, he took philosophy, writing, psychology and foreign affairs classes at the New School in Manhattan.

A son, George Whitney Carpenter, took up his father’s mantle, and also became a marine. The younger Carpenter was killed in Vietnam in 1967. Another son, Jake Burton Carpenter is the founder of Burton Snowboards.