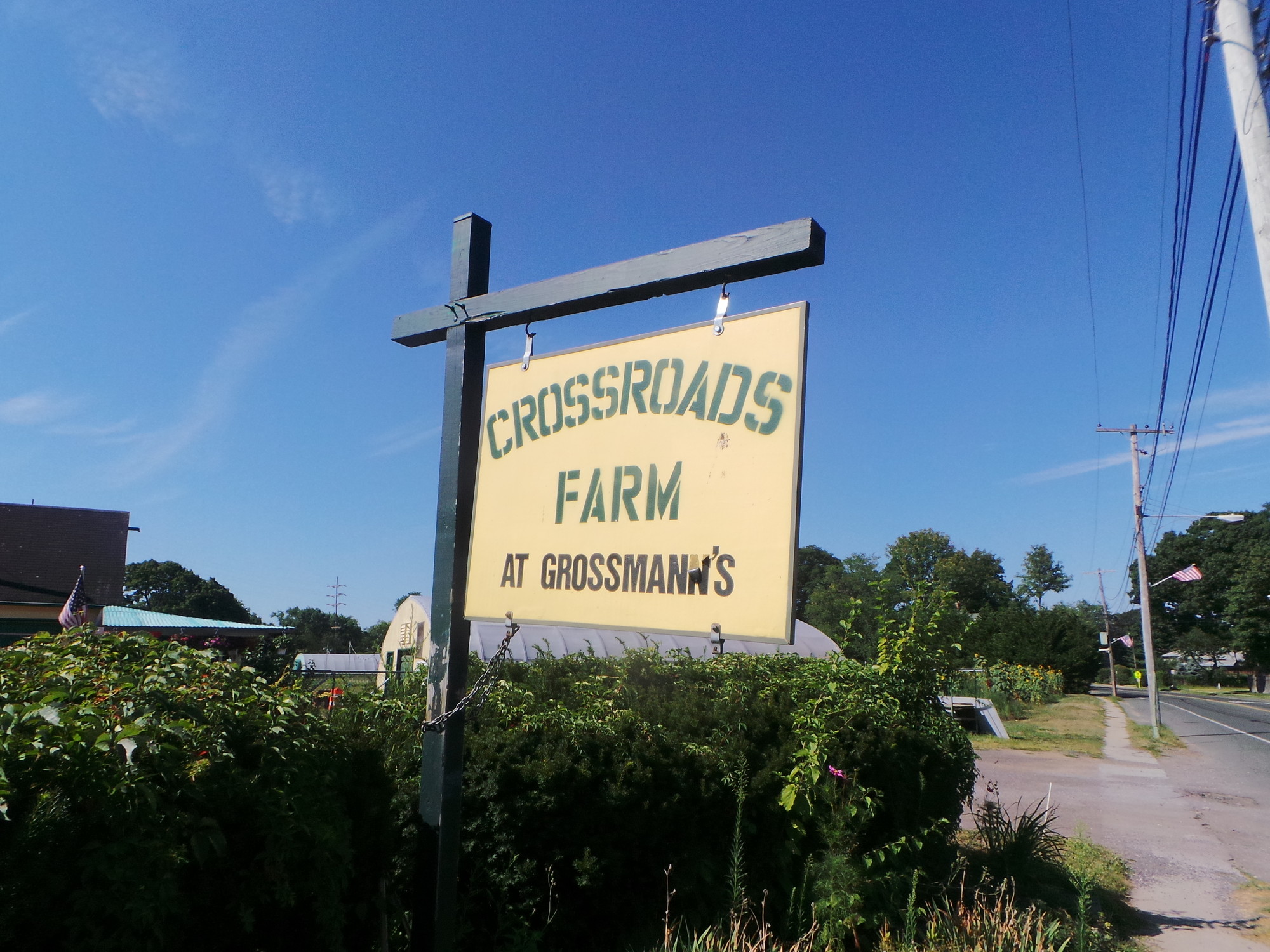 Crossroads Farm's Folk Festival will be the first of its kind in southwest Nassau County.
Rossana Weitekamp 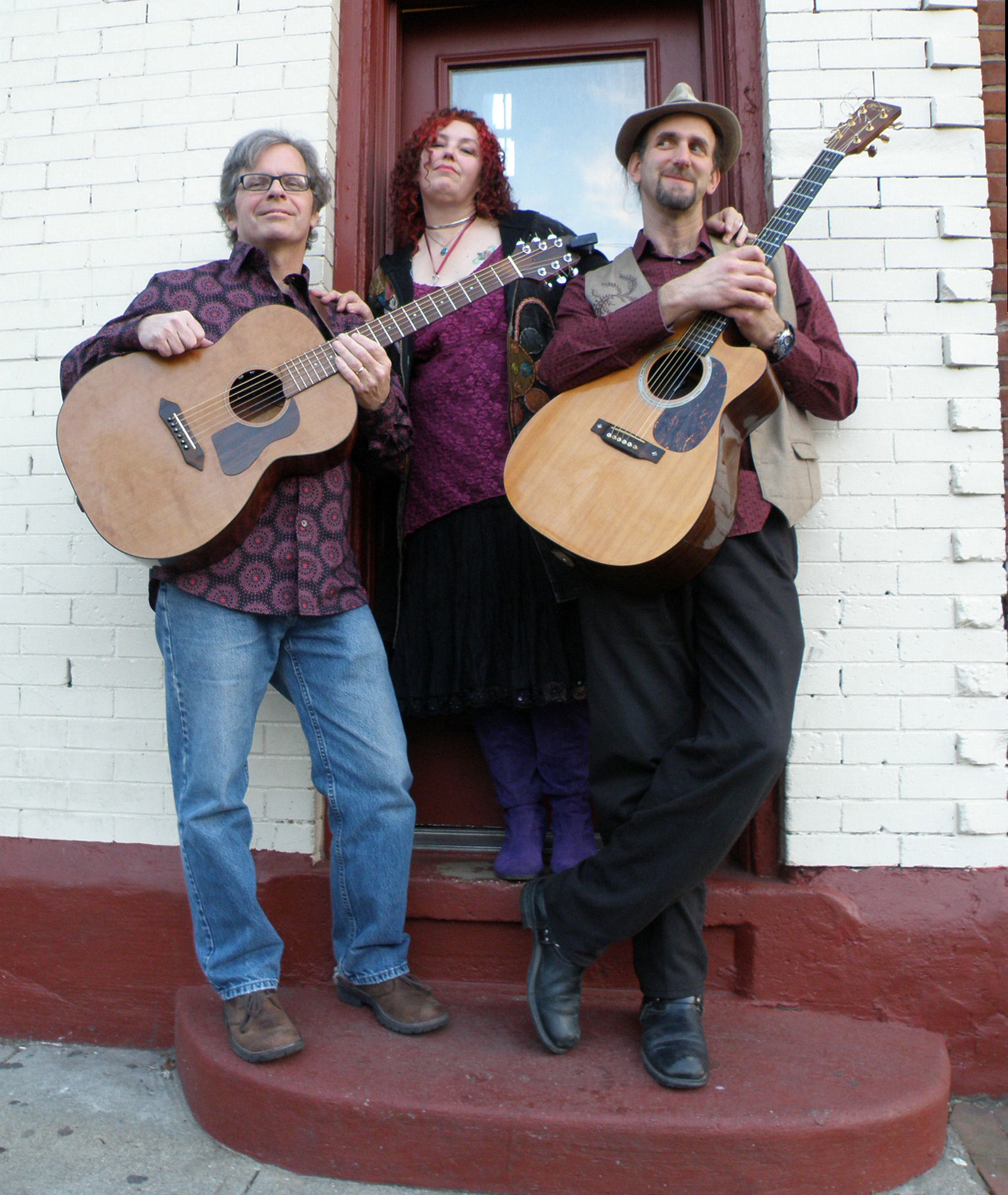 Stuart Markus, right, a Malverne resident, is leader of the folk group, Gathering Time, which will headline at the Crossroads Farm Folk Festival.
Courtesy Gathering Time 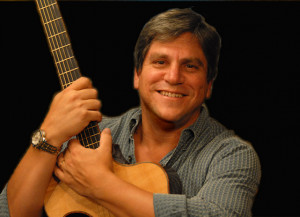 Josh Joffen is one of the festival’s headliners and the recipient of several songwriting awards.
Courtesy Josh Joffen 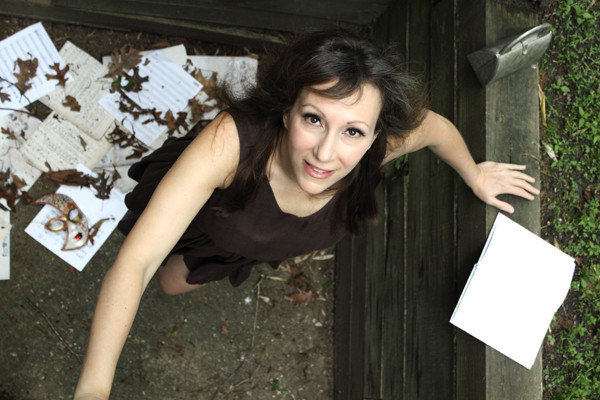 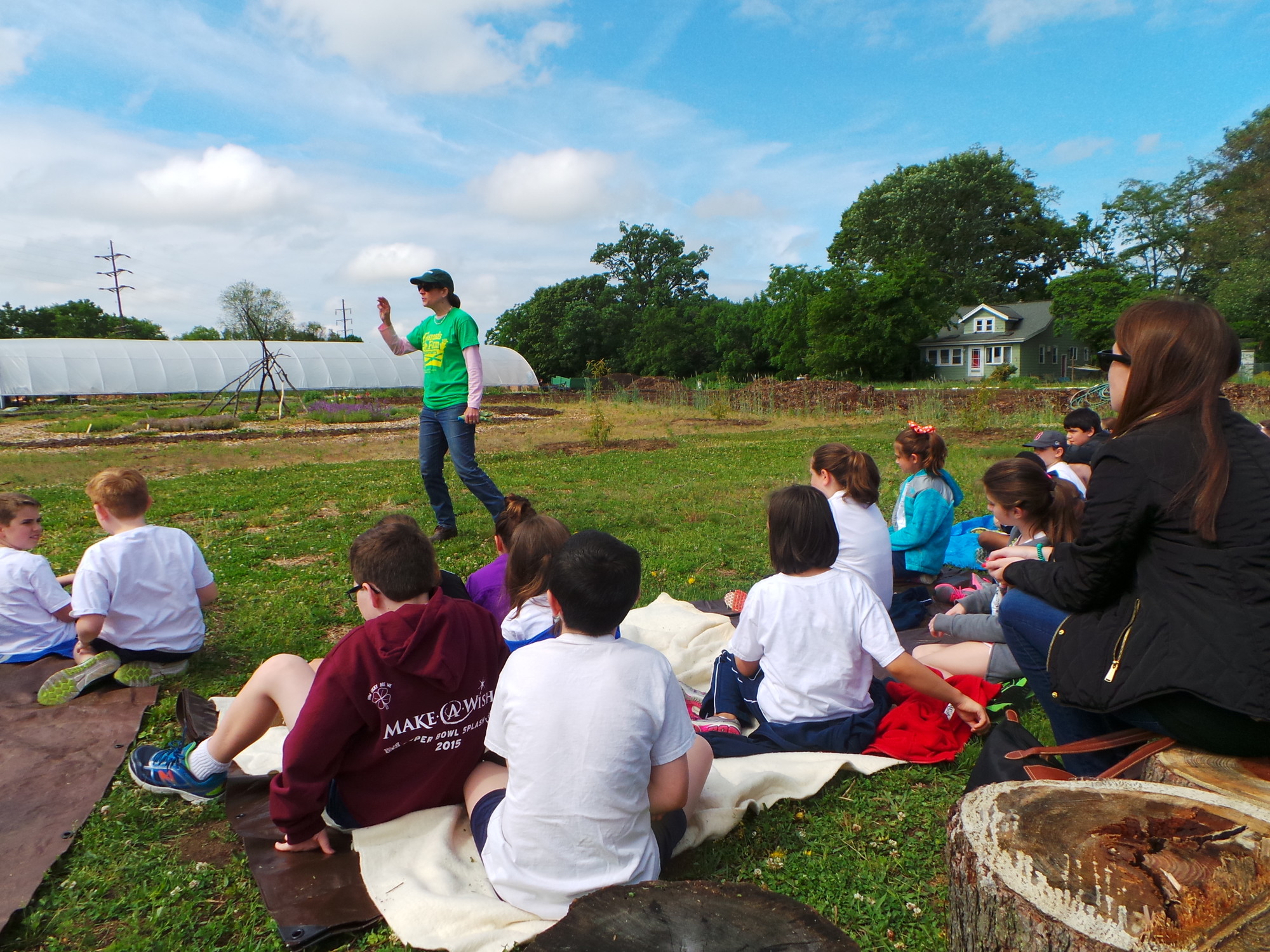 Newport and Philadelphia folk festivals — move over. Malverne has its own folk music celebration going on, and it will be held at the Crossroads Farm at Grossmann’s this Sunday, August 16.

Over a dozen bands will perform past hits and original music from a variety of folk music genres, including folk rock, bluegrass and country. The concert will run from 1:30 p.m. through 8:30 p.m.

The festival will showcase local headliners like Gathering Time, led by Malverne resident, Stuart Markus. Markus, who has lived in the village for over 25 years, says his band is similar in style to Peter, Paul and Mary and Crosby, Stills and Nash. “People will discover lot of really good music for a single concert at this event,” said Markus. “We’re looking forward to playing.”

Markus assisted farm volunteers in organizing talent for the festival, which will include local popular artists like Josh Joffen, Marci Geller, Rorie Kelly and Mara Levine.

For amateur and professional musicians, the Folk Music Society of Huntington will be running a “jam” tent far enough from the stage to avoid sound conflicts. All are welcome to bring their guitars, mandolins, banjos, autoharps, hand percussion instruments and voices.

When asked why the farm was planning a folk festival, Rick White, chairman of the Farm Advisory Committee, said, “It’s thematically consistent with what we’re doing at the farm. We’re sort of folksy here – so it seems to be a good complement with what we’re all about.”

It also happens to be that folk music, and its festivals, are gaining momentum on Long Island, and are enjoying an even stronger popularity in other parts of the country. According to Michael Kornfeld, president of the Folk Music Society of Huntington, folk music performers are increasing on Long Island, and the popularity of folk festivals in other parts of the country is growing noticeably.

“It may be because of the setting,” said Kornfeld. “Many of the festivals are outdoors, multi-day, and feature camping and late night music.” Kornfeld said that thousands attend the Philly and Newport festivals, probably because they are not held in “institutional” settings.