For 9-year old, a gift of life 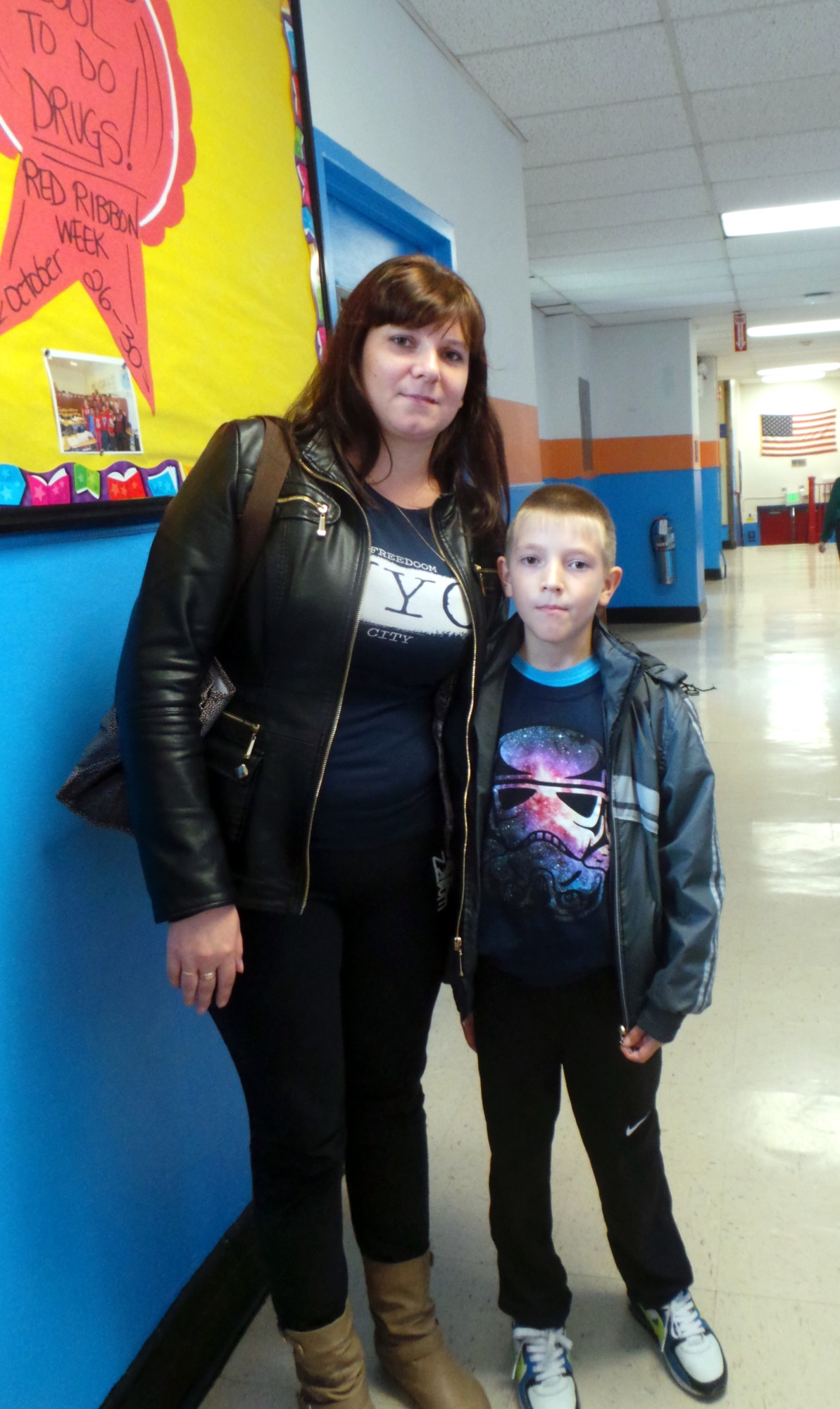 Oleg Karmanov, with his mother, Aleksandra Karmanova, at the Davison Avenue School last week. Oleg had had a heart operation only six days earlier, at St. Francis Hospital.
Rossana Weitekamp 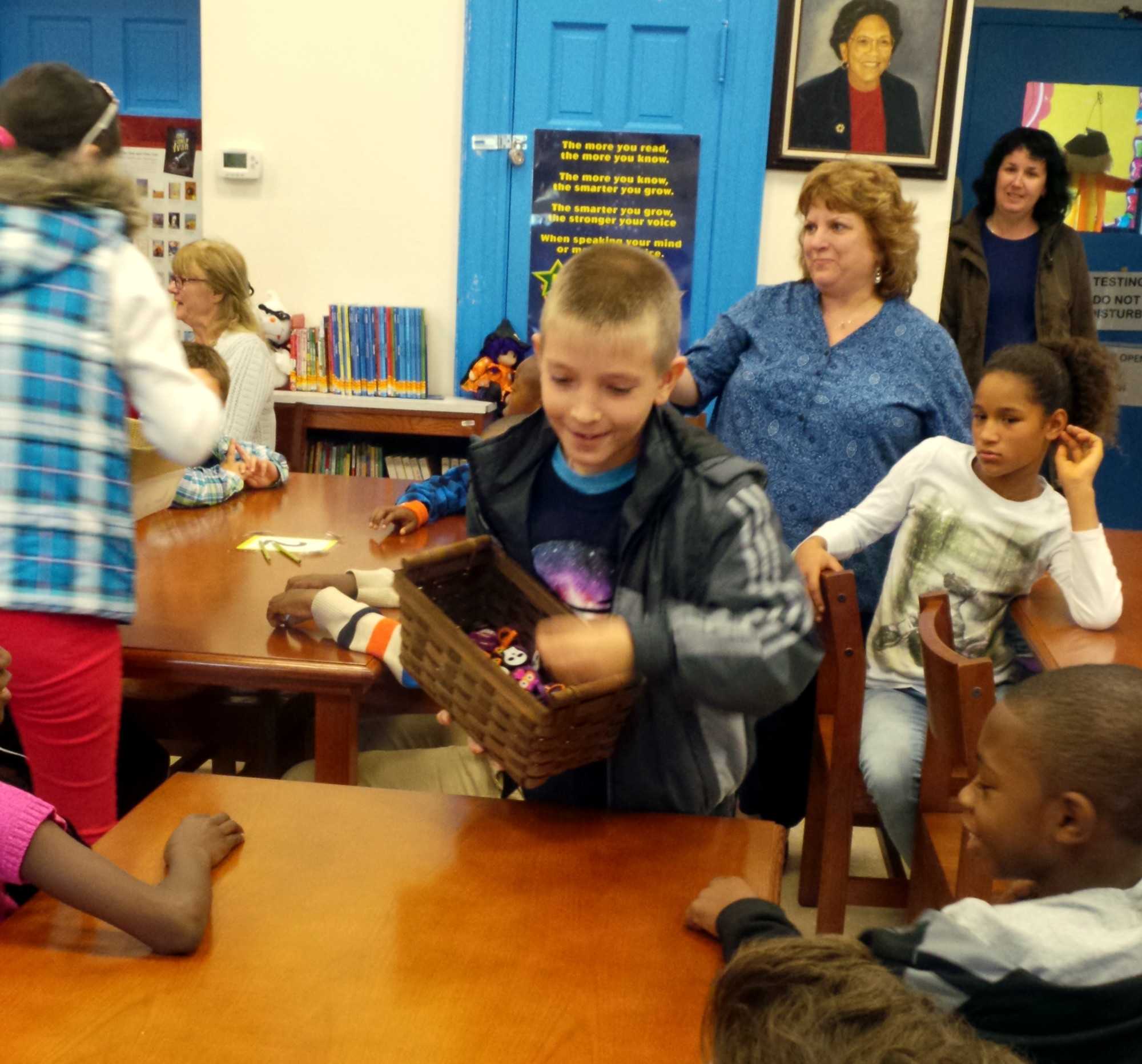 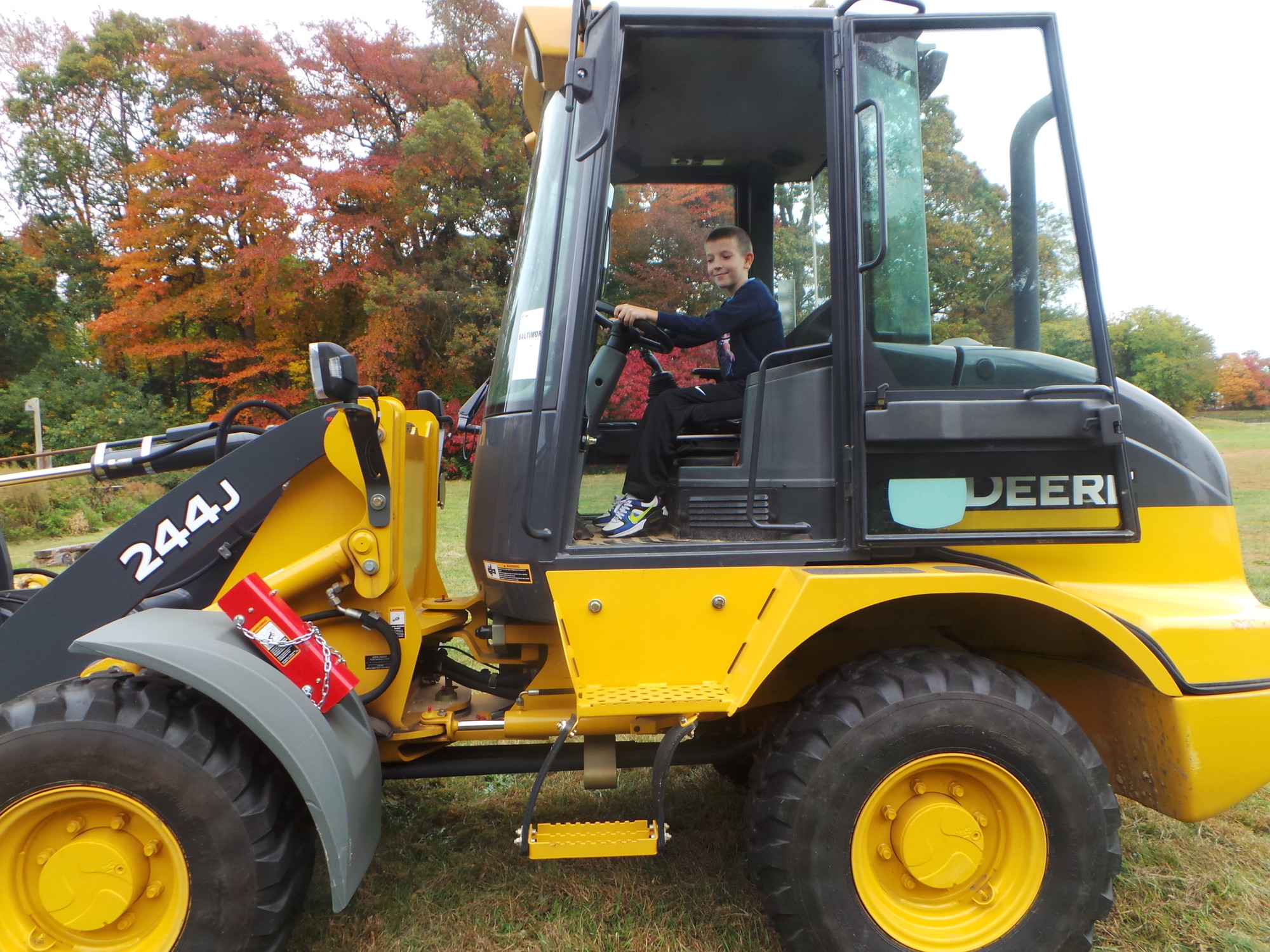 Nine-year-old Oleg Karmanov had been in the U.S. less than two weeks before he visited Michelle Malone’s classroom at the Davison Avenue school in Lynbrook last week. A Russian citizen from Ulyanovsk — about 500 miles east of Moscow — Oleg speaks no English, and just six days earlier he had undergone a surgical procedure at St. Francis Hospital to close a hole in his heart.

But all of those obstacles seemed to melt from his face when the Davison students, upon seeing him, erupted in a loud, joyous, six-syllable Russian version of “Welcome!” A smile replaced the boy’s look of uncertainty, and any insecurities about a language barrier vanished. Oleg was assigned the important task of distributing Halloween gifts to the students, courtesy of the Malverne Rotarians, who had bestowed an even bigger gift on Oleg only a few days before.

Oleg’s visit to Davison was part of an effort by the Rotary club to bring him to America for his vital heart operation — and to make his experience here a pleasant one. Working with the Gift of Life’s Save a Child program, the Rotarians donated $5,000 for the operation at St. Francis, which would never have been affordable for Oleg’s family in Russia.

“His procedure would not have been covered under Russia’s national life insurance,” Michael Yurieff, executive director of the Russian Gift of Life charity, explained. “He would’ve had to have open-heart surgery where the recovery period is longer, the risk of infection greater and, with his pacemaker, much more complicated.” Oleg, who developed a heart murmur at just 14 months of age, had a pacemaker inserted in his chest when he was 3.

While most of the expenses involved in bringing him to America and the operation itself were either donated by the hospital or covered by the Gift of Life program, the Rotarians’ gift of $5,000 was needed to cover the cost of an amplatzer, an umbrella-like device that was inserted into Oleg’s heart through a catheter, and closed the hole.