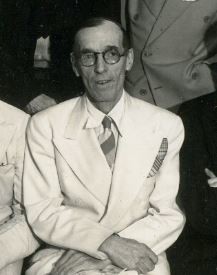 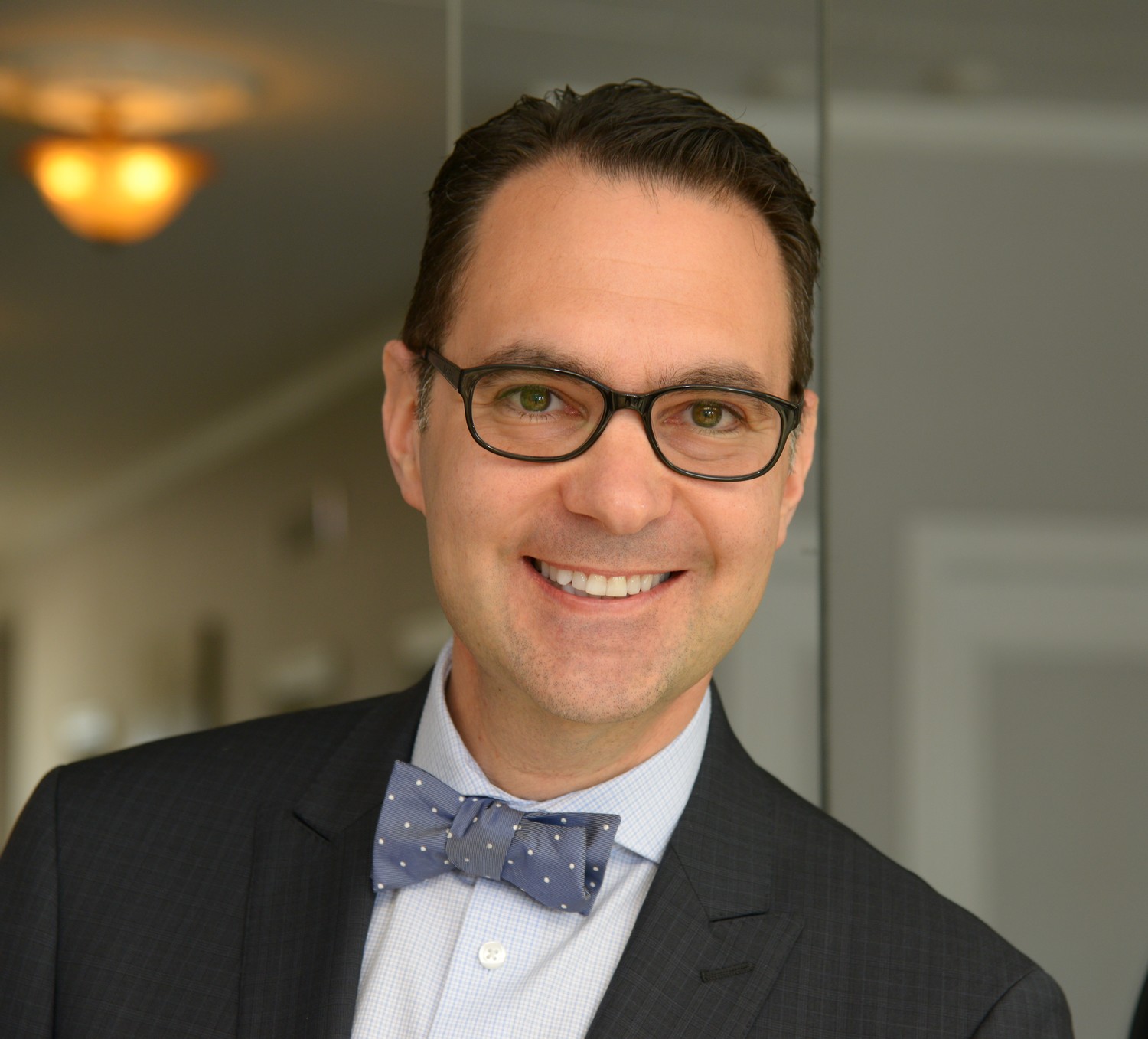 When Joseph E. Carmichael, supervising principal of the Oceanside Union Free School District No. 11 died suddenly on May 23, 1917, district’s the Board of Education quickly turned to The Rev. L. Walter Stephens to take the helm for the remainder of the school year. While relatively new to Oceanside, Stephens was a well-respected, well-schooled, energetic and charismatic young man. At the time, he was also pastor of the Oceanside Presbyterian Church and a close confident of the late Carmichael.

At 33 years old, Stephens came to Oceanside straight from Columbia College where he excelled in his studies and athletics. Born in St. Louis, Mo., Stevens received his bachelor’s and master’s degrees from Princeton University before receiving another from the Princeton Theological Seminary. He then received a Doctorate of Philosophy from Columbia. As a handsome and single young man, Stephens quickly started to attract a relatively large congregation at his sermons. After succeeding three pastors who resigned after two years, it was thought that he would be the head of the church for years to come.

Although he was chosen as the person to oversee Oceanside’s class of 1917 high school graduation, it seems unlikely that Stephens was ever considered as a permanent replacement. The board soon hired Vann H. Smith as the district’s supervising principal for the 1917-1918 school year after discussions with their initial choice, S. Taylor Johnson, fell through over salary demands.

While Stephens’ extremely brief tenure with the Oceanside School District amounted to a mere footnote, he returned his attention to the church, and athletics. In addition to his duties as pastor of the Presbyterian Church, Stephens became president of the Nassau County Baseball League, founder and president of the Oceanside athletic association and manager of the baseball team during his short time in Oceanside. He also organized a tennis club and was hired as a Phys. Ed instructor for the Rockville Centre School District.

Unfortunately, the next year did not bode well for Stephens at the church. Some of its trustees felt that he was neglecting his responsibilities because of these other activities. As his involvement in athletics grew, the size of his audiences at the church began to decrease – to the point where one Sunday morning, there were reportedly only a half-dozen people present.

This resulted in the church trustees asking Stephens to stop his athletic activities, and to devote his full attention to their institution. Stephens declined. His response was that his annual salary of $1,000 was not enough for him to live comfortably. It all came to a head on June 5, 1918, when Stephens submitted his resignation after two years with the church. He believed that he was too progressive for a church that had a conservative majority.

Less than two months later, Stephens married Maude Marie Paulson, daughter of the Rockville Centre family he was rooming with on Woodland Avenue. They met through Paulson’s job at the church’s Sunday school, and would remain married for the next 30 years. Later that same year, Stephens entered the New York City public school system teaching history, economics and salesmanship at Stuyvesant High School and later the High School of Economics, where he also coached baseball and handball.

When Stephens died on September 30, 1948, however, he was best known and remembered for his accomplishments in the world of chess. Stephens became one of the most prominent figures in Metropolitan chess circles, and an important figure in the early days of the United States Chess Federation. In addition to organizing, financing and competing in many national chess tournaments, he served as an officer for the Chess Federation, Manhattan Chess Club and New Brooklyn Chess Club. Stephens also helped organized the H.Y.P.W. Intercollegiate Chess League which included players from Harvard, Yale, Princeton and West Point, and co-donated the Belden-Stephens Intercollegiate Chess Cup awarded to the winner. He is best remembered, however, as the tournament director who mistakenly forfeited Arnold Denker after Samuel Reshevsky ‘s flag had fallen during a game in the 1942 U.S. Championship.

As for Stephens’ relatively brief time spent in Oceanside, he is just another one of many individuals who have become forgotten pieces of Oceanside history.