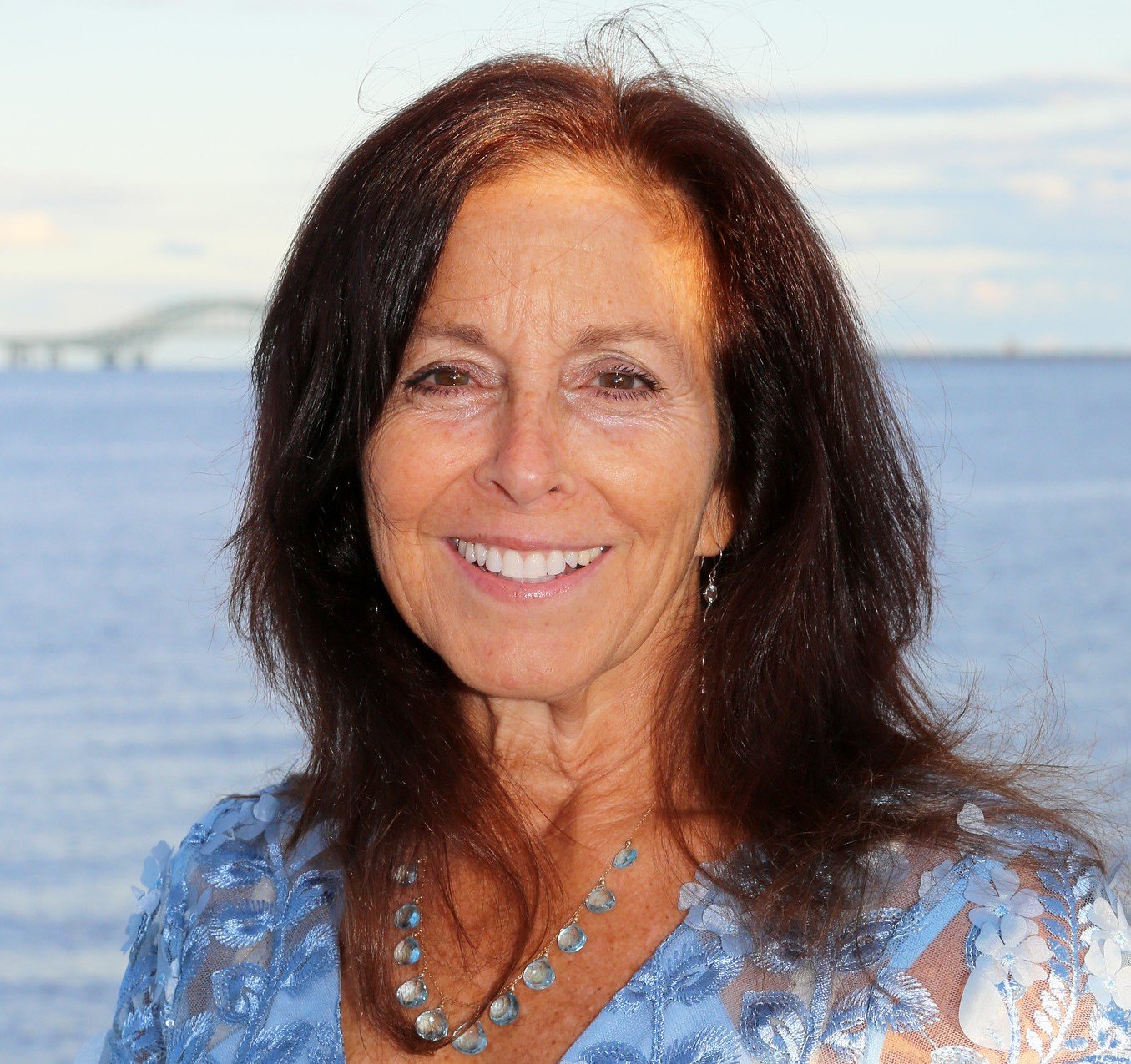 The Inflation Reduction Act of 2022 is quite simply a big deal. This new law provides around $370 billion to combat the climate crisis, the largest investment our nation has ever made in tackling climate change. All New Yorkers, and Long Islanders in particular, can thank our Sen. Charles Schumer for his hard work in getting this historic bill across the finish line, and for his commitment to fighting the effects of climate change that are all too familiar to us.
As a lifelong South Shore resident, I see the clear, adverse impacts of the climate crisis on local communities. The devastation of Superstorm Sandy may have been the most obvious, but higher tides resulting in increased local flooding, degraded bays, toxic tides, closed beaches, warming estuaries, fish kills, loss of shellfish, and increased home insurance are all part of our new reality.
This transformative law will lower costs and create millions of good jobs while fighting climate change in the process. It will spur families to electrify buildings and transportation, with incentives that could add up to $28,500 to switch to efficient electric home appliances, install rooftop solar and buy electric vehicles. Families that take advantage of incentives to electrify their homes and cars could save up to $1,800 per year in energy costs. An analysis commissioned by the BlueGreen Alliance from the University of Massachusetts Amherst’s Political Economy Research Institute even found that the Inflation Reduction Act’s climate and clean energy investments will create more than 9 million jobs over the next decade — about 1 million jobs per year.
The legislation invests in communities across the United States by growing our clean energy economy. It takes a necessary step forward to clean up legacy pollution by investing $60 billion in communities disproportionately impacted by climate change, including funding for clean transportation methods and public health measures to improve air quality.
These climate investments will also go a long way toward cutting climate pollution by an estimated 40 percent by 2030. An estimate by the independent research firm Rhodium Group found that the Inflation Reduction Act will put the U.S. on track to meet our nation’s reduction goals.


But further action is still necessary. In the coming years, Long Island residents can expect to face more frequent and prolonged heat waves, worsening air quality, more heat-related illnesses and deaths, rising sea levels, and intense storms and hurricanes. In the past 50 years, we have seen an increase of 2 degrees Fahrenheit in global temperatures — a troubling trend that experts expect will only worsen by the 2080s. The Environmental Protection Agency foresees a rise in temperatures by 4.5 to 10 degrees Fahrenheit, putting our children and grandchildren in harm’s way.
To address the full scale of the climate crisis, the Biden administration and federal agencies must use all the tools at their disposal to implement solutions for pollution that will help meet the president’s pledge to cut climate pollution in half by 2030. Specifically, agencies must clean up power plants, trucks and cars, industrial sources, and other pollutants. In addition, Congress must continue to make progress on delivering a clean-energy future for the country.
Climate action can’t wait. I applaud Majority Leader Schumer for his leadership on climate action with the Inflation Reduction Act, and I join Long Islanders, and Americans, in calling on Congress and President Biden to do all they can to limit the impacts of climate change on our cities and neighborhoods before it’s too late.

Adrienne Esposito is executive director of Citizens Campaign for the Environment.