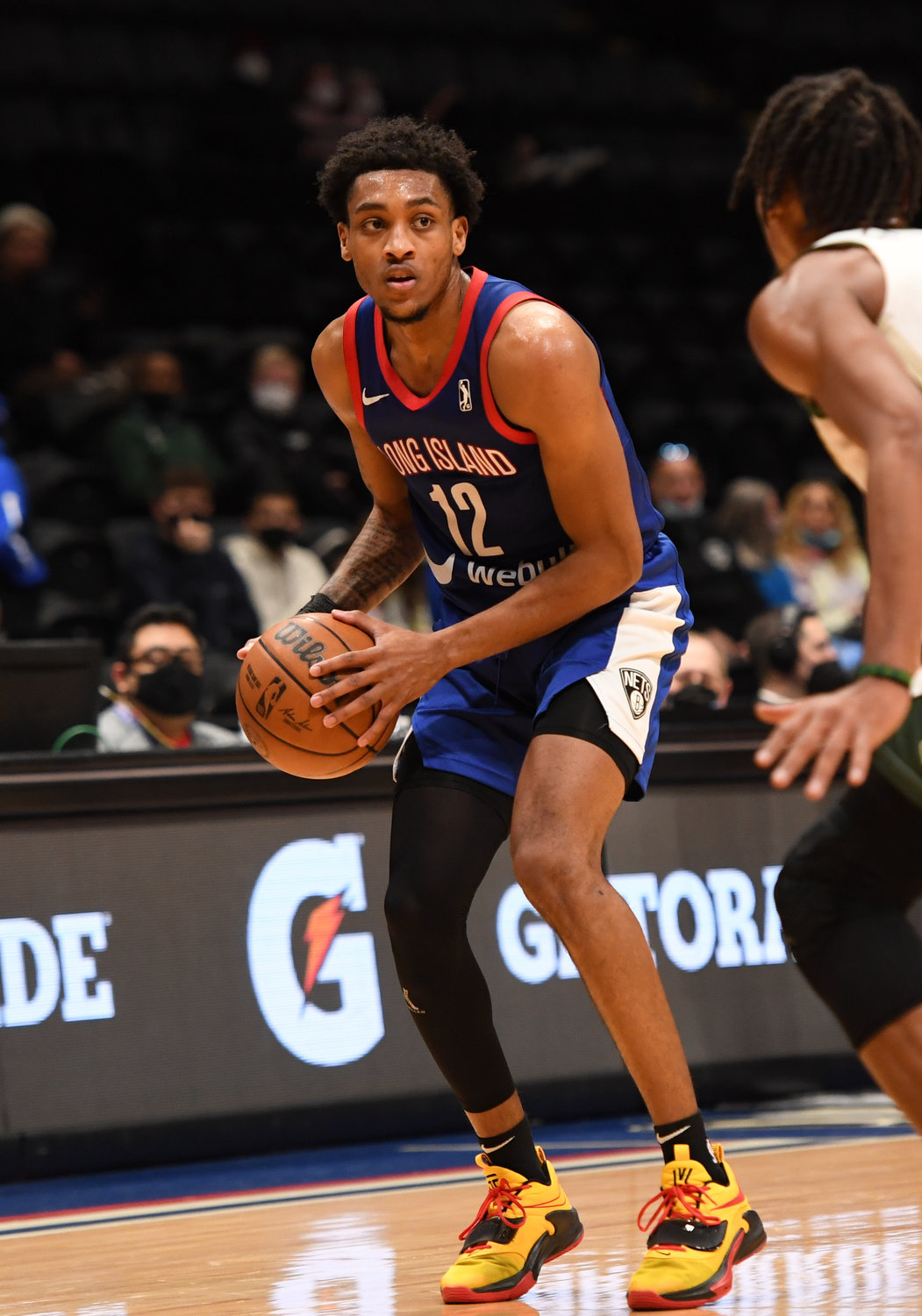 The Long Island Nets (2-4), the NBA G League affiliate of the Brooklyn Nets, were defeated by the Wisconsin Herd (2-2) 133-112 on Friday night at Nassau Coliseum.

Long Island forward and NBA G League Player of the Week Craig Randall II recorded 21 points, seven rebounds and four assists in 34 minutes. Nets guard Jordan Crawford added 16 points in the defeat to go along with six rebounds and two assists in 26 minutes while shooting 4-of-9 from long range.

The two teams went back-and-forth to open the contest and were tied 21-21 with 4:41 left to play in the first. Wisconsin pulled ahead to end the quarter up by three, 34-31. Long Island opened the second quarter looking to shrink the gap despite the Herd's strong defensive effort. Wisconsin pushed past the Nets heading into the half up by seven, 62-55.

Wisconsin came out hot to start the third quarter, outscoring the Nets 26-2 in the first six minutes. The Herd would continue their strong play over the remainder of the third quarter, ending the period up 19, 97-78. Long Island was unable to overcome the Herd's defense in the final quarter of play as Wisconsin outrebounded the Nets by eight, 13-5. The Herd went on to defeat the Nets by 21, 133-112.