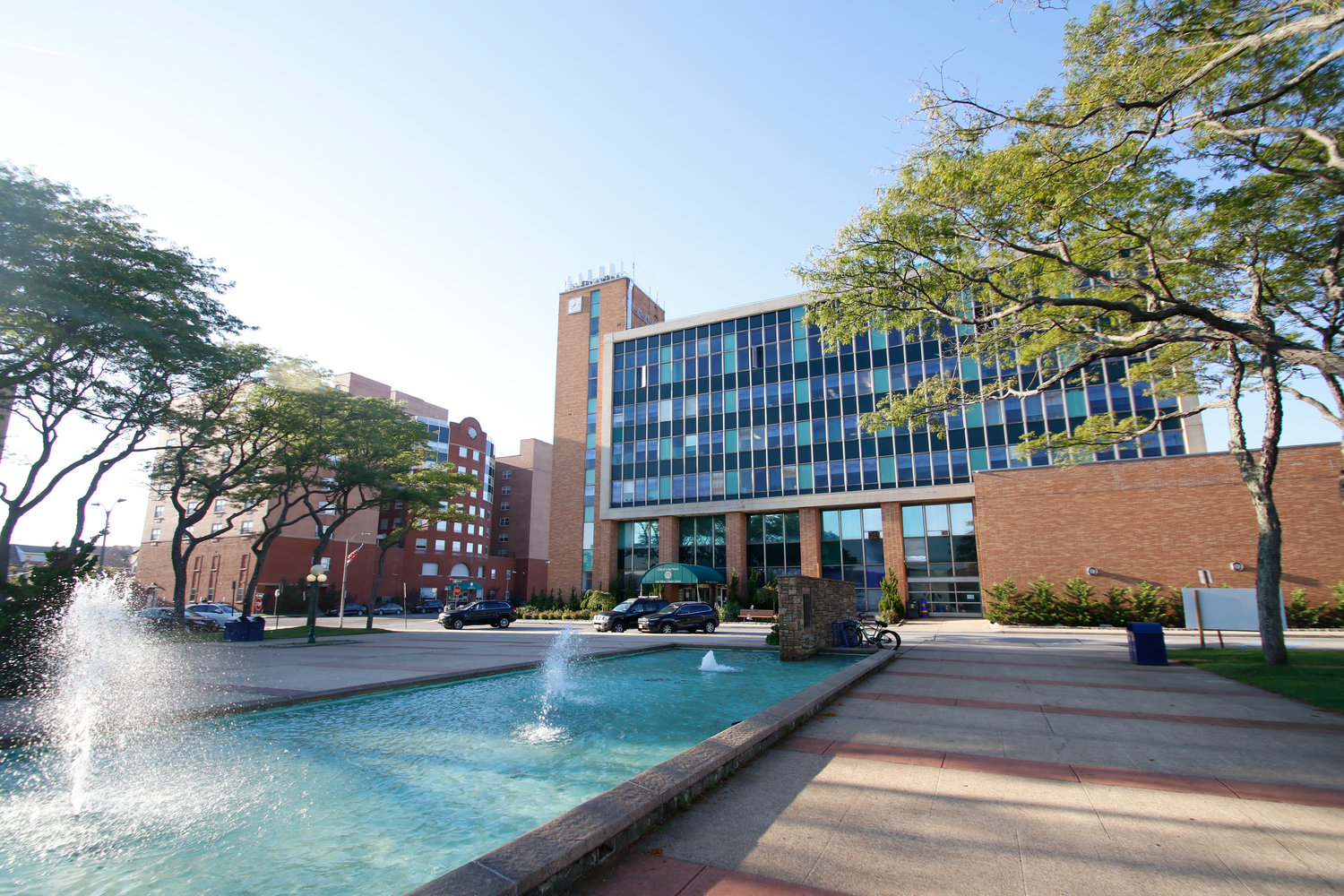 The Long Beach City Council approved a resolution Tuesday night to designate Juneteenth — a celebration of Black freedom — an official city holiday, following a number of Long Island municipalities in recognizing the day that slaves in Texas finally learned they were free after the Civil War — June 19, 1865.

The council also unanimously authorized City Manager Donna Gayden to enter into an agreement with the city’s Civil Service Employees Association and the Commanding Officers Association to add Juneteenth to the list of paid holidays, at no additional cost to Long Beach.

City Council President John Bendo said that city employees now have paid holidays on Lincoln’s and Washington’s birthdays. Beginning next year, Bendo said, they would give up Lincoln’s Birthday and have a paid holiday on Juneteenth instead.

Council Vice President Karen McInnis said she was proud of the city for taking the step.

President Abraham Lincoln issued the Emancipation Proclamation on Jan. 1, 1863, declaring that more than three million slaves living in the Confederate states were free. The Civil War ended May 9, 1865, but it took more than a month for word to reach the former slaves in Galveston, Texas, when Union Army General Gordon Granger and his troops moved in and made the announcement.

Long Beach’s resolution included these words from the Union Army: “The people of Texas are informed that in accordance with a Proclamation from the Executive of the United States, all slaves are free. This involves an absolute equality of rights and rights of property between former masters and slaves.”

The announcement by Union troops touched off days of vals, parades and celebrations in Texas. The day has been celebrated there ever since, but much of the rest of the U.S. was slow to catch on.

Long Beach community, religious and civic leaders said they were happy the City Council had recognized the day. Some, however, said that the city was behind the curve on the issue and should be working harder to help reopen the Martin Luther King Center, which has been closed for almost a year because of Covid-19 safety regulations.

James Hodge, the center’s chairman, said he was pleased by the city’s actions. “It’s good for municipalities to recognize what the state is doing,” Hodge said. “This is important, because a lot of people don’t know what Juneteenth is.

“But we’re still struggling,” Hodge added, pointing to the killing of George Floyd at the hands of police in Minneapolis last May.

Negotiations are continuing between the city and MLK officials on reopening the building, which serves several hundred children, seniors and others with a variety of educational and social programs.

Hodge noted that the city’s designation of Juneteenth came during Black History Month, and at a time when Long Beach has its first Black city manager, Gayden, who has held the post for a year.

Jack Zanerhaft, chief rabbi of Temple Emanu-El of Long Beach, praised the city for “taking an important and historical step in the right direction.”

“It’s a good thing,” Jim Hennessy, a former City Council member and a Hewlett High School history teacher, said of the council’s action. “But they should put their money where their mouth is. They should take care of issues that are important to the city, like the MLK Center, and attending the MLK Day march.”

Hodge and others recalled that no members of the City Council had attended last year’s Martin Luther King Day march in Long Beach.

Council members said they had not been invited. MLK officials disputed that, and produced emails showing invitations.

A paid holiday for Juneteenth would be a boost for the city’s economy, said Ian Danby, chairman of the Chamber of Commerce. “I think it’s going to be a good thing for the city,” Danby said, “if the city can afford it.”

Many Juneteenth observances include public readings of the Emancipation Proclamation, the singing of traditional songs like “Swing Low, Sweet Chariot” and “Lift Every Voice and Sing,” and readings of works by noted African-American writers like Ralph Ellison and Maya Angelou. Celebrations include rodeos, street fairs, cookouts, family reunions and park parties.

It’s unclear how Long Beach will mark the day. Hodge suggested it become a major celebration.

Drummond sworn in as associate justice