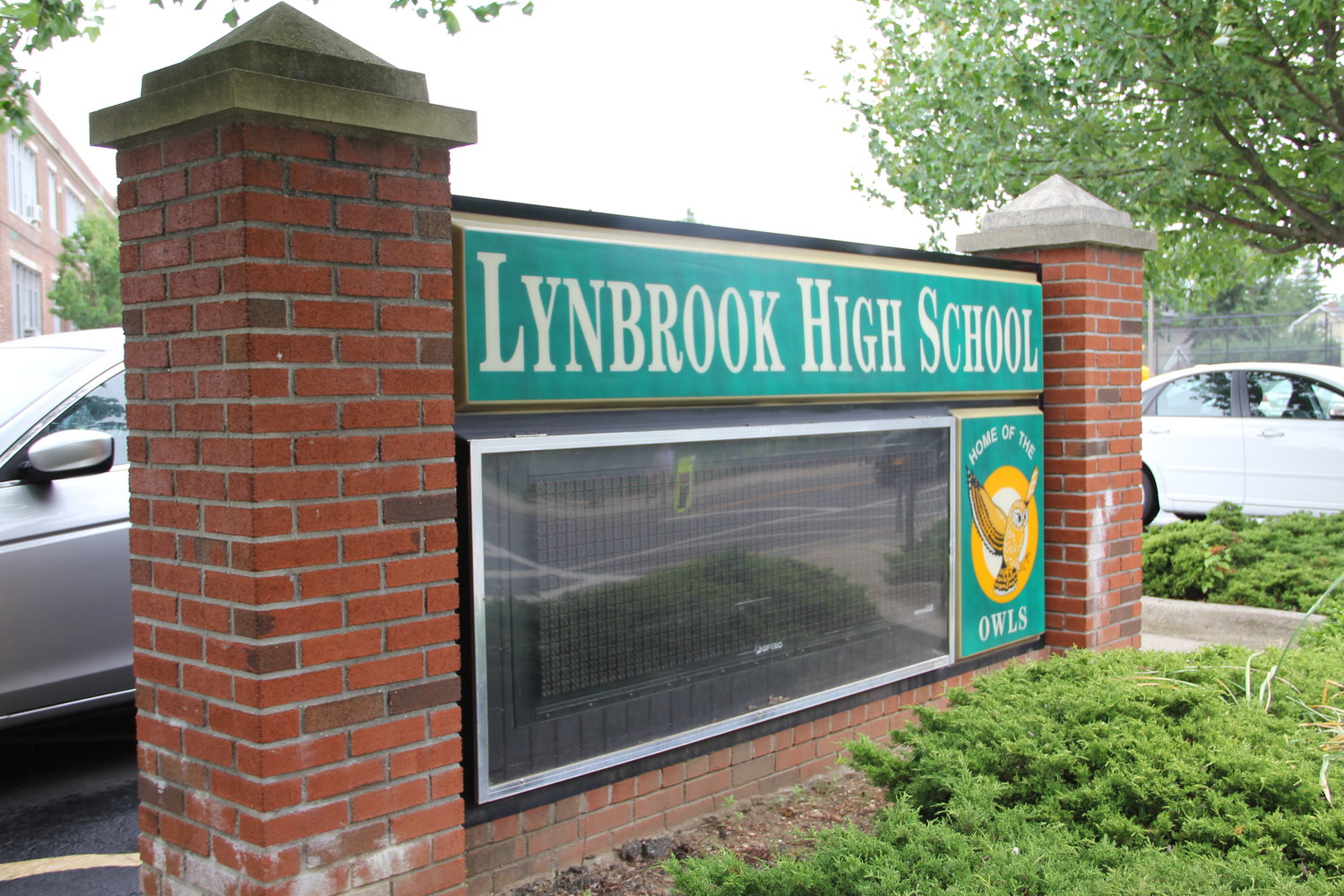 1. Ring the call button outside of the school

2. Once inside the security vestibule, place your identification into a scanner

3. If cleared, sign in and hand the security guard your identification

4. Receive a badge with your photograph on it

5. Once your business is complete at the school, return to the desk and get your identification back

Visitors to any of the seven Lynbrook public schools will soon have to hand their drivers’ license or passport to the school’s security guard, who will keep it at the security desk while they are in the building, Director of Facilities James Saitta announced at the district’s Board of Education meeting on April 16. He said that the new policy would be implemented when security vestibules are installed at all of the schools, which should be completed by the time students return for the 2019-20 school year in September.

Under the policy, visitors would have to ring a call button outside of the school to be buzzed into the security vestibule. There, they would place their drivers’ license or passport into a scanner, which would scan the identification against sexual offender databases, and send a report to the security guard. “Assuming everything is all cleared, the security desk would then buzz the person into the school,” Saitta said.

The system would also have the capability to pre-approve frequent visitors, such as Parent Teacher Association presidents who, according to co-PTA President of Marion Street School Eileen Linser, may be in a building up to four times a day.

If there are any issues, or if a visitor does not have a form of identification, the school’s principal would be called in, Saitta said.

He explained that the system has several benefits. For one, it forces a visitor to return to the security desk to collect his or her identification, which also enables a security guard to ensure that the visitor leaves the premises. Moreover, he said, “every visitor who comes in will be logged,” and as a result, the security guards will know who is in the building.

The district may also require concertgoers or audience members to register in advance for such large-scale events as school concerts or plays. But, Superintendent Dr. Melissa Burak said, the administration has not yet figured out a system for that, and added that in the beginning, they likely will not make people register in those situations.

She also said that the procedure may be modified before it is implemented next year.

For school district, third time’s the charm for the bond