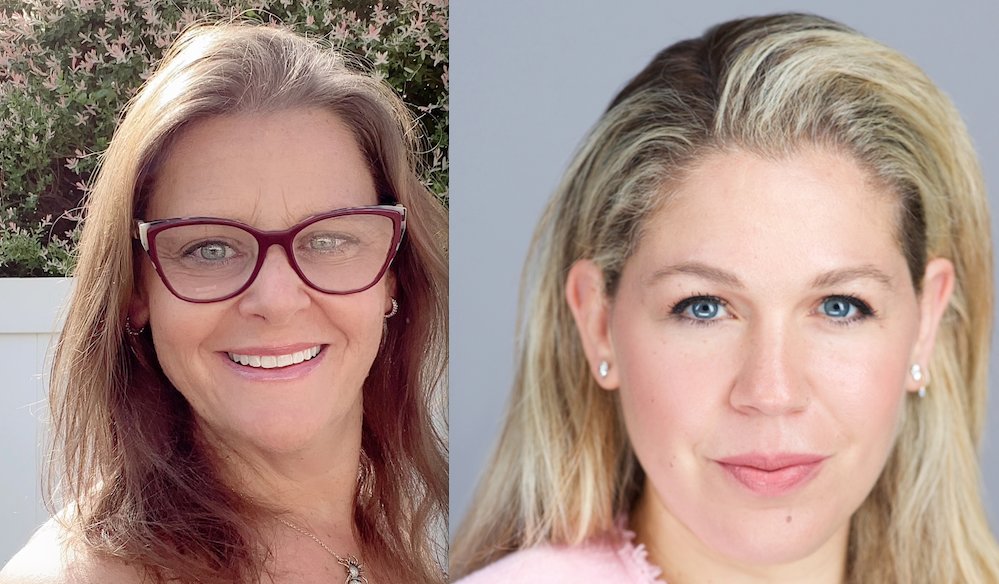 Trustee Mitchell Greebel, 62, served for three terms, a total of nine years on the Hewlett-Woodmere Board of Education. He is finishing his term and plans to move out of the district this year, leaving an open seat on the board. In 2020, former trustees Paul Critti and Daniella Simon also stepped down and left the district.

Five candidates were vying for the two open board seats in the recent at-large election. The two candidates with the highest vote totals — Sheinin and Jeter — won the three-year terms. The vote for trustee, along with the school budget and other propositions, was on May 17.

Reflects changes to Greebel's age and that he has not moved out of the school district yet.

After the May 17 school election, the face of Hewlett-Woodmere’s Board of Education will be changing slightly with newcomer Chani Jeter winning a seat and incumbent Trustee Debra Sheinin being re-elected as veteran board member Mitchell Greebel steps down.

Sheinin, 47, has served since 2018. The New York State School Boards Association’s Board of Excellence and Board Mastery awards recognized her for her efforts. As a district parent for more than a decade, she has held many positions within the PTA and the community.

As part of the board, she worked to keep students, staff and district families safe amid Covid. Hewlett-Woodmere was the first district on Long Island to offer three modes of instruction during 2021 and continued using virtual learning this year when needed.

The reason the board has been so effective during Sheinin’s tenure is because they work well together, she said, and during her time as board president, “I really make sure that everybody on the board has a fair chance of speaking their mind,” she said. “Everyone has to listen and respect each other, and I think that I set that example of being a leader who listens and doesn’t always just speak for everybody.”

Moving forward she said: “My goal would be to really make Hewlett-Woodmere the best school district, that when people say where they live or went to school, they’re proud to say that.”

Sheinin added her priorities, “would be to continue advocating for the students of Hewlett-Woodmere, to continue to hold the district administration accountable for the educational outcomes of the students, to engage the entire community and to be fiscally responsible.”

Jeter, 37, has held leadership roles in the PTA in the Hewlett-Woodmere School District and at the Hebrew Academy of the Five Towns and Rockaways. When Greebel’s seat opened up,

“I decided to take my involvement further to have a more substantive impact on the community,” Jeter wrote in an email, “in order to ensure that our programs, academics and overall district stays healthy and strong.”

Throughout her campaign, she consistently shared her priorities to advocate for special education, “combined with my ability to share my knowledge of the growing private school community,” she stated.

During the next three years, Jeter will focus on “helping create a budget that keeps in mind the current financial climate,” she wrote, “taking a look at the ongoing curriculum change recommendations, and helping forge a way to better community outreach while trying to find creative ways to combat the recent national public school enrollment decline.”

“I want to thank the community for their trust in me,” Jeter wrote. “I will work tirelessly to do right by them and help create a better future for all of us.”