Long Island Roller Rebels skating to their own beat 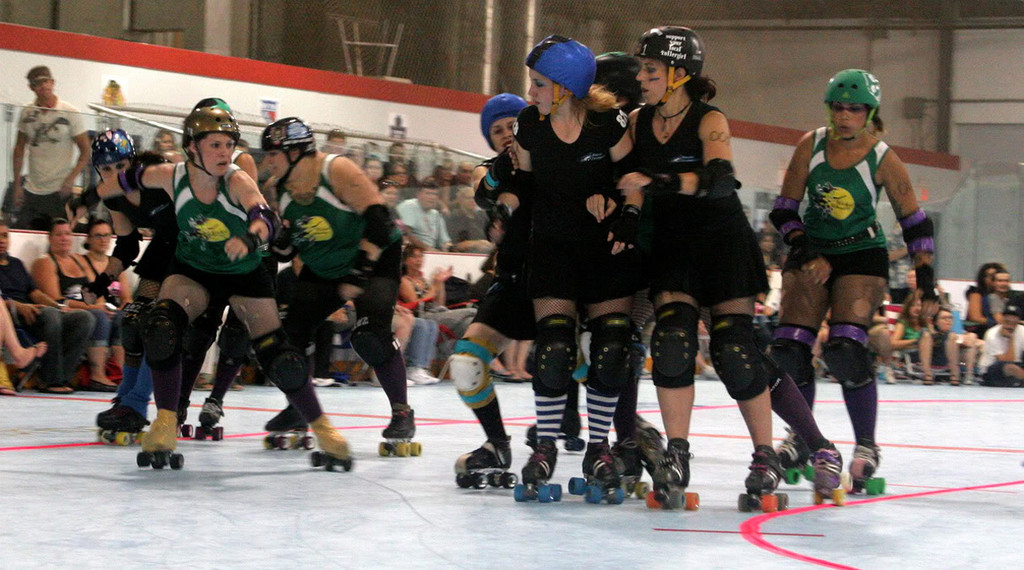 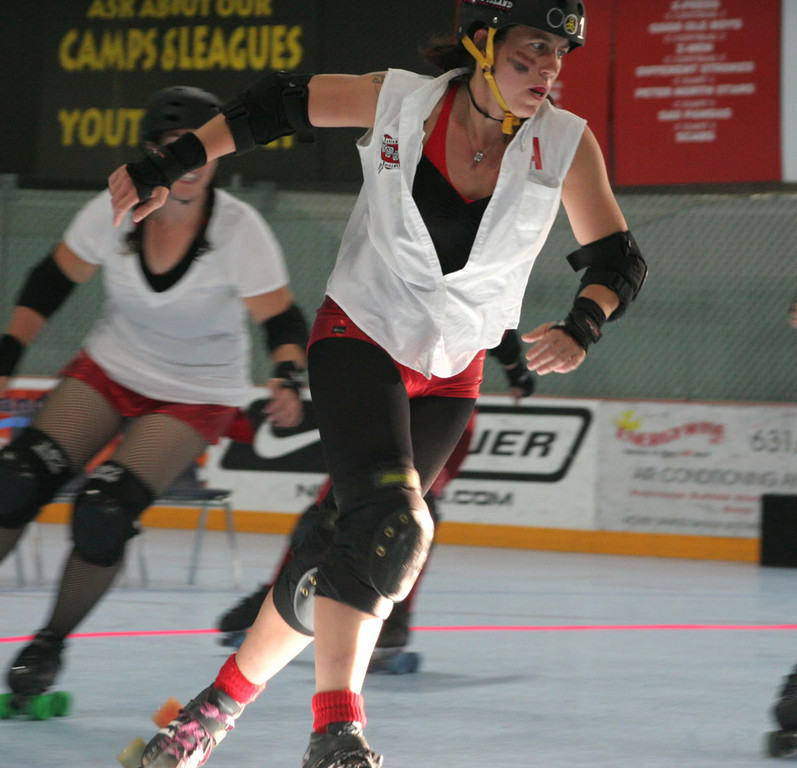 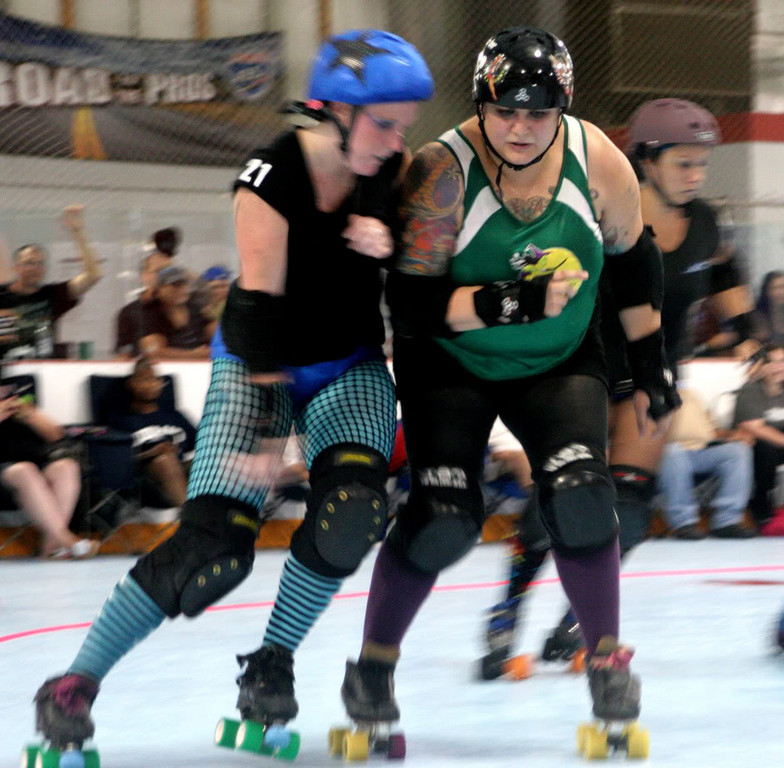 The L.I. Roller Rebels are giving a whole new meaning to “rock and roll.” As Long Island’s only all- female flat track roller derby league, the group consists of three home teams — Wicked Wheelers, Rolling Thundercats and Ladies of Laceration — all part of the Women’s Flat Track Derby Association, made up of women who showcase their skills competing in an inter -league play against other WFTDA member leagues.

But the lady rebels are not just showing off their skill, but a girl-power attitude. Fans and fellow community members will get a chance to see them in action at their annual Charity/Championship Bout on Sat., Dec. 4 at the Skate Safe America in Bethpage. Though this will be the last game of the 2010 season, members will still be letting the good times roll while fulfilling their goals.

“Our mission was to form a league, a business, with the purpose of supporting all female flat track roller derby,” said Lauren Madonia, a founding member and the league’s president under the skating moniker, “Captain Morgan.” “We wanted a place for women to get together and work out while having fun.”

Eight women met in July 2005 to form the league, according to Madonia, a Lynbrook resident. Coming together in the spirit of camaraderie, Madonia met with other ladies at Suffolk County Community College to discuss the sport, since one of Madonia‘s friends had first mentioned the roller derby idea to her. “I didn’t know anything about roller derby, how it was played, who played it, and what needed to be done in order to form a roller derby league,” Madonia said. “Our first goal was to start skating and recruit, recruit and recruit!”

To begin, Madonia created a Myspace page and sent out thousands of invites to find any interested girls. In the meantime, the group held practices once a week to learn how to skate and begin drills. After seeing her first roller derby game in October 2005, Madonia contacted the Gotham Girls Roller Derby, a group which provided advice to Madonia on how to make the Roller Rebels’ group into an official league, and their first official bout was held in February 2006.