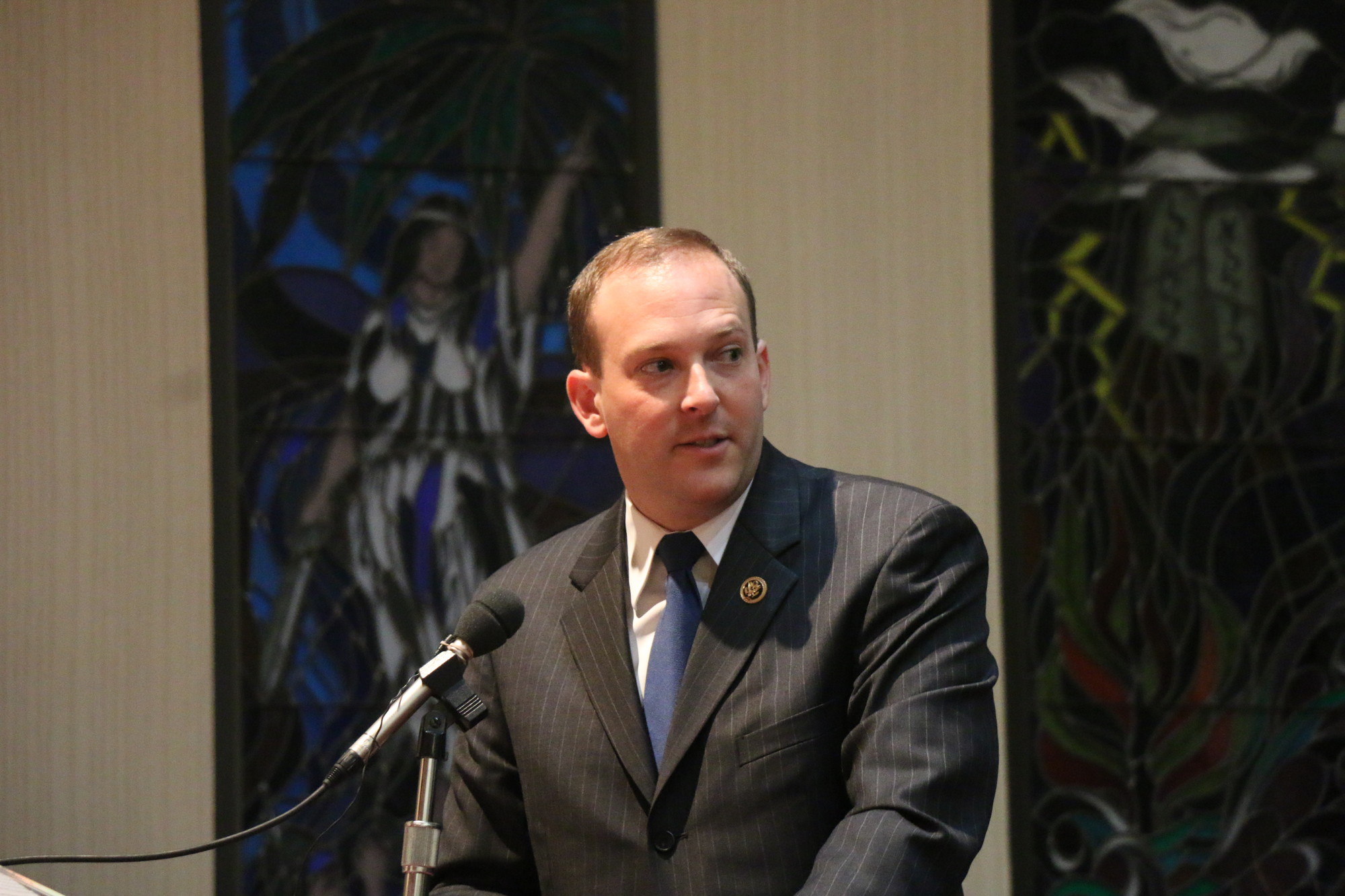 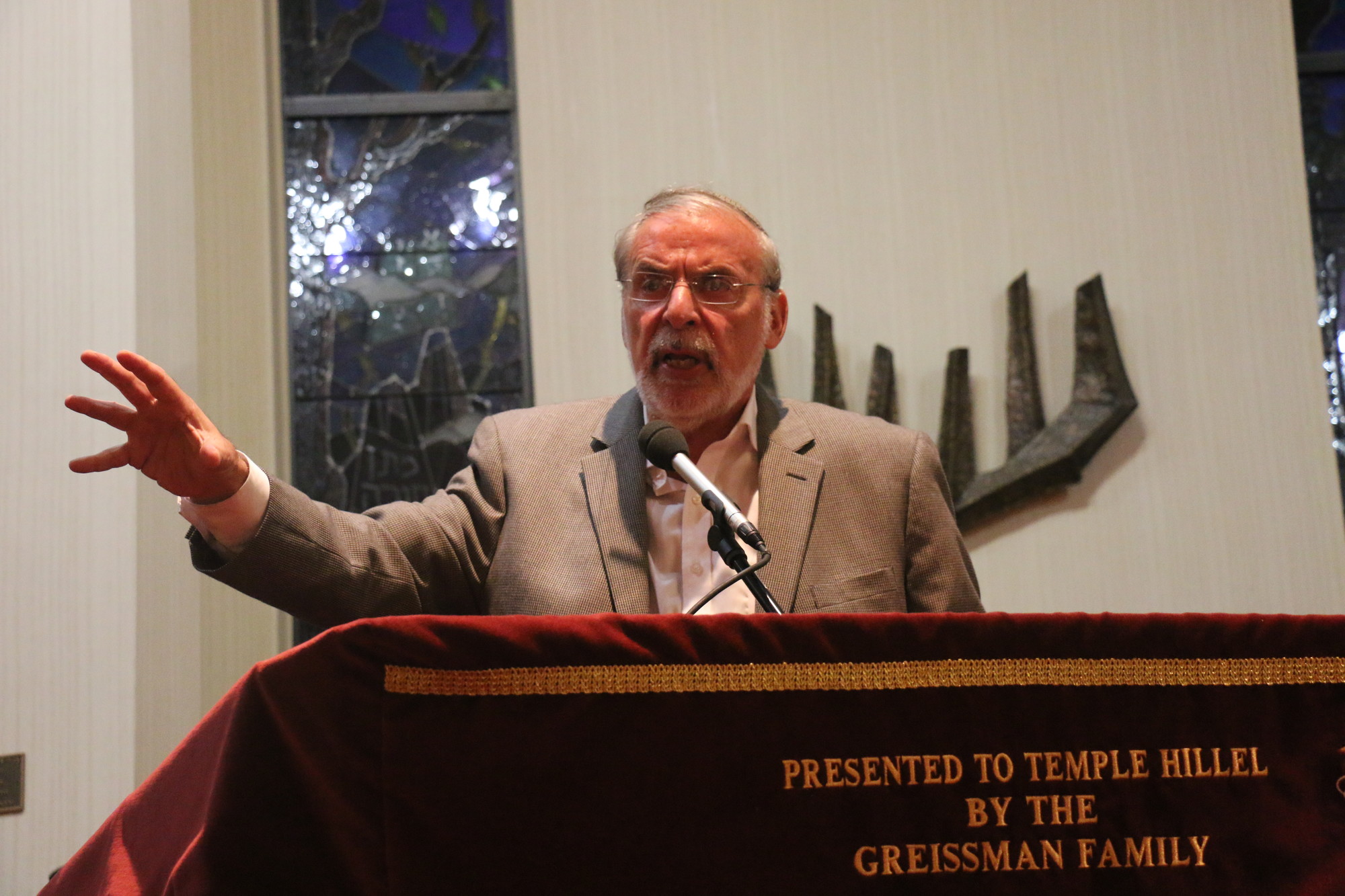 Three speakers had strong words against the Obama administration’s nuclear deal with Iran at a forum hosted by Temple Hillel in North Woodmere on Sunday, where two prominent Jewish activists and the only Jewish Republican in Congress addressed a packed house.

“When the president of the Islamic Republic of Iran, the biggest supporter of Islamic terrorism, who arms and funds the murder of innocent Christians and Jews around the world, makes such a statement of deep gratitude and appreciation about the Iran deal, we must all shudder in fear and unite against this disastrous deal,” said Morton Klein, president of the Zionist Organization of America. He referred to a statement praising the deal made by Iranian President Hassan Rouhani, whom Klein denounced as a terrorist.

Klein’s critique of the deal, which was agreed to on July 14 and backed by the United Nations Security Council and the European Union on Monday, included pointed remarks about President Barack Obama. “Because of this, people will die,” Klein said. “Why is Barack Hussein Obama doing this?”

He noted the support that the deal has around the world, contrasting that against the position of Israel and many in the worldwide Jewish community. “The whole world is wrong,” he said. “We are right.”

Rep. Lee Zeldin, who defeated six-term incumbent Tim Bishop for New York’s 1st Congressional District in the 2014 midterm elections, told the crowd that now is a “sad time for American foreign policy,” and criticized the Obama administration for not including Congress in the negotiations with Iran.

“Iran has been overthrowing foreign regimes, unlawfully imprisoning Americans and calling for death to America and death to Israel,” he said.

Zeldin downplayed the access of international inspectors to Iran’s nuclear program that Obama has touted, saying that the deal is “more convoluted.” He rejected the notion that war would be the only alternative. “There is another alternative other than war. It’s a better deal,” he said, adding, “America got played.”