The Kings of Warped Tour

We the Kings ready to rock the beach 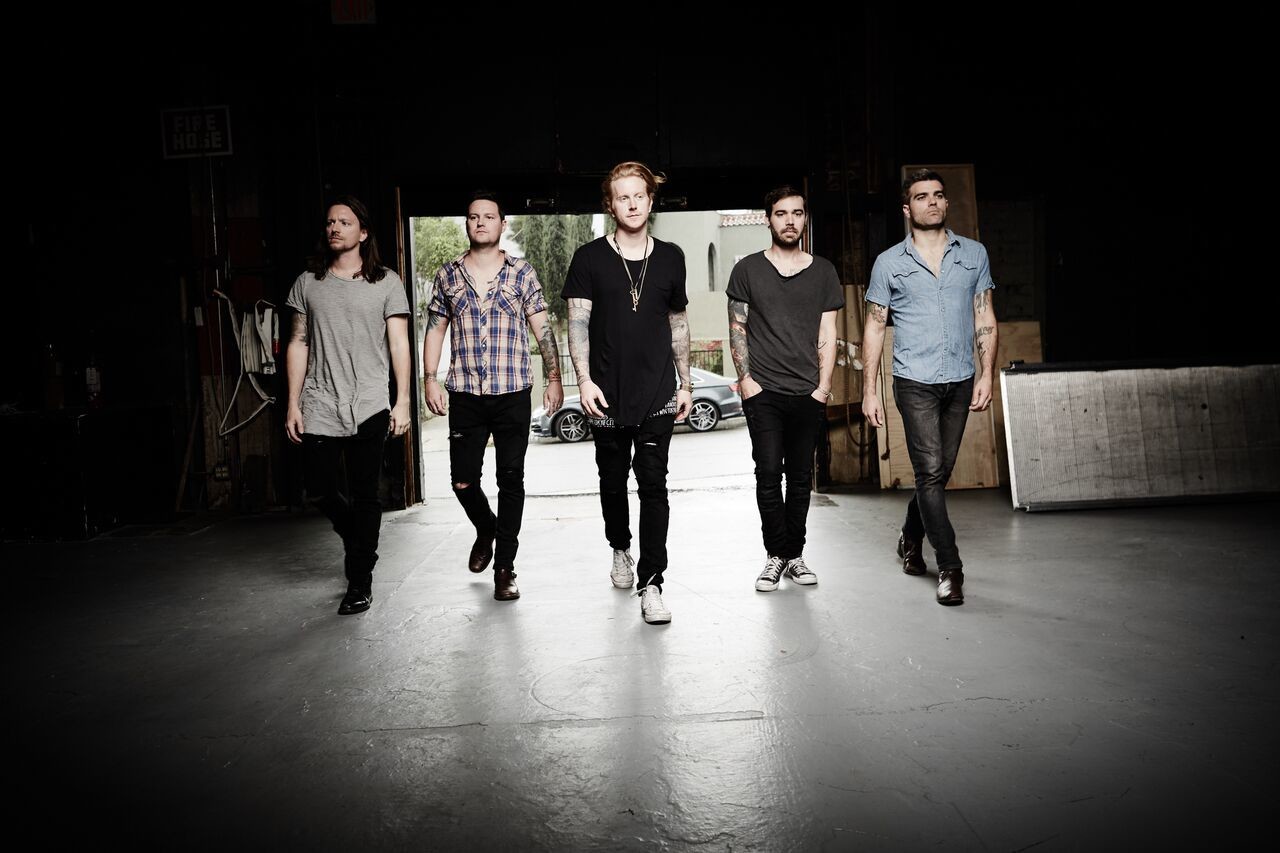 Platinum-selling rock band “We the Kings” will be performing their hits on the main stage at Vans Warped Tour next Saturday at Nikon at Jones Beach Theater.
Courtesy Drew Kilman/ We the Kings
By Rebecca Anderson

Self-made rock band We the Kings will be performing at Vans Warped Tour on Saturday, July 9, for the sixth time since 2008. The band will be playing songs from their new album “So Far,” just released on June 17, and other previous hits, on the main stage at Nikon at Jones Beach Theater in Wantagh.

“It still hits us today and makes us realize how lucky we are,” guitarist and singer Travis Clark told the Herald about the tour. “When we started out, all we wanted to be was a Warped Tour band. When we finally got there, it was a surreal moment.”

The band started out in Bradenton, Fla., where Clark, drummer Danny Duncan, bassist Drew Thomsen and guitarist Hunter Thomsen came together and formed “Broken Image.” Later on, the group changed their name to “We the Kings,” after Martha B. King Middle School, where they all attended. Bassist Charles Trippy and keyboard and guitarist Coley O’Toole later joined the scene in 2011.

“We all started playing music when we were in middle school and while we were thinking of a name, we decided to choose something sentimental,” Clark says. “So we chose the place that brought us all together musically.

“We really didn’t care about anything except for using the band to try and get girlfriends,” he added with a laugh. “We were just dorky little high school kids, and that’s all we wanted. I guess it worked!”

Within the last 10 years, We the Kings sold over four million records and performed in over 2,000 shows in 42 separate countries, but they never once missed a summer on the Warped Tour circuit. This year, the band will be headlining the event at the amphitheater with five other groups.

“We never really had any thoughts of being successful,” Clark says. “We were just doing it for the love of playing music. All that stuff kind of just came after.”

Even after releasing six albums and having their top hit, “Check Yes Juliet,” be named to Billboard’s top 100 list in 2007, Clark says that the fame and recognition is still dreamlike.

“It never gets old or turns into autopilot,” he says. “We try to make every show memorable and exciting. We are very fortunate to be where we are at and can say we’ve been around for 10 years, which other bands in our genre of music, can’t say.”

“We actually laugh on stage,” Clark adds. “We know each other so well, so we banter a lot in between songs and it gives people a perspective of our lives and personalities.”

The band is currently promoting their new radio single “Sad Song” featuring Elena Coats, which has already captured some attention with over 15 million streams on Spotify and 30 plus million views on YouTube. Clark says that the band is hopefully planning to release their next album by 2017.

“It’s an awesome journey that we hope lasts for another 10 years,” Clark says. “I love New York and especially Long Island. Every time I’m in that area my family comes out and it feels like I’m going home again.”