What didn’t make it into the state budget? 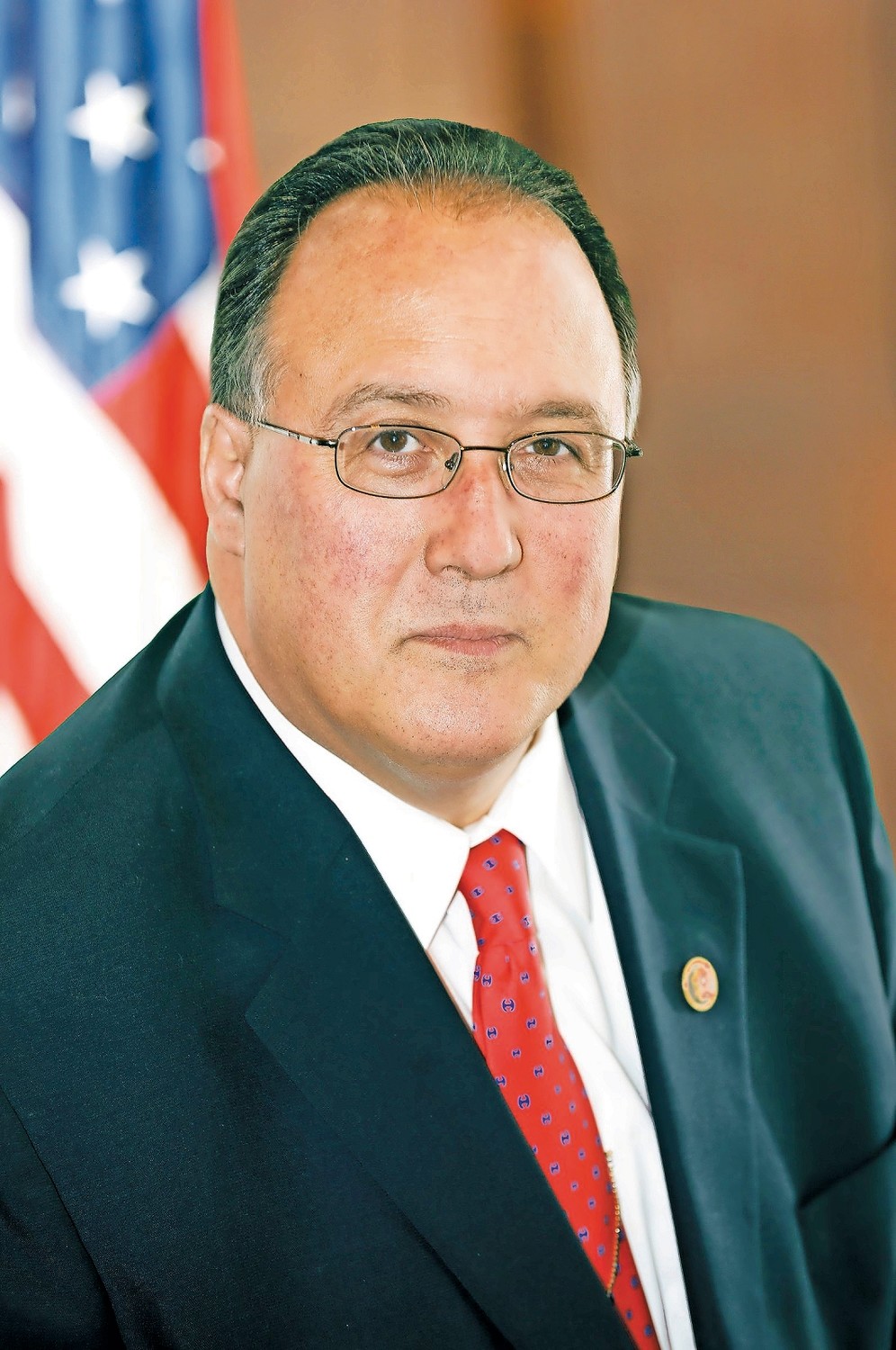 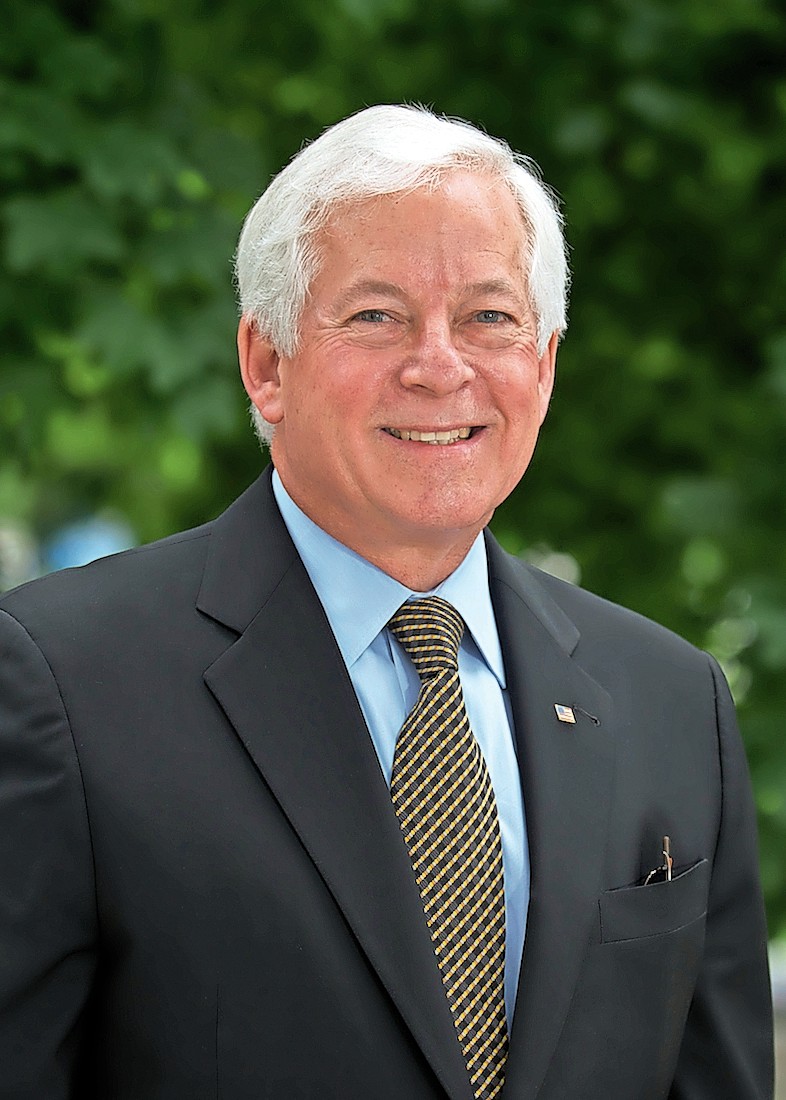 The New York State Legislature finalized a $168.3 billion budget for the 2018-19 fiscal year just hours before its April 1 deadline. While lawmakers approved a number of provisions, such as tax reductions for the middle class and stronger anti-sexual harassment laws, there are several proposals that were left unresolved on Easter morning.

Bills on bail reform, the Child Victims Act, the possible arming of security guards in schools and more did not make the budget. Some legislators shared their belief that a bipartisan compromise could be fostered on these, however, others said that they would be left on the cutting room floor.

“These critically important measures are non-starters in the New York State Senate,” said Assemblyman Charles Lavine, a Democrat from Glen Cove. “It will take support from all three entities to make progress.”

Republicans offered proposals to increase funding for armed security officers in schools, but were blocked by Democrats who said gun control would better address the threat of school shootings.

Sen. John Brooks, a Democrat from Seaford, explained his party’s proposals surrounding the issue. “We put up a hostile amendment to require that anyone with guns in the school must be a law enforcer, and the Republicans voted it down,” he said. “We want to make sure that people are going through pre-screening — they didn’t want to enhance that law. We wanted to make a proposal where family members could take guns away from their loved ones — they voted against that too.”

Brooks said that although the Senate majority passed multiple pieces of legislation dealing with guns, they wouldn’t effectively stop an individual from perpetrating a mass shooting. “We have to have smart gun control,” he said.

Assemblyman Mike Montesano, a Republican from Glen Head, explained that some school districts might be apprehensive in implementing certain security measures. “Each school has to have the ability to make those decisions because each district has their own needs,” Montesano said. “The state shouldn’t override the decisions of local communities [in regards to safety]. It’s up to the school administration to authorize having retired police officers at the school. I don’t see an issue with it.”

Lavine agreed, and added that since school security is an issue nationwide, it would take a “comprehensive effort” at the federal level to tighten gun laws. “This is an utterly tragic situation, and it’s a sad indictment of the federal government that sophisticated, tactical weapons are readily available [to the public],” he said.

Brooks held a forum in early March to build constituent support behind the passage of the Child Victims Act, which would extend the duration in which legal action can be taken regarding the sexual abuse of a child. There is little support, however, from Republican leaders of the Senate, who blocked the measure from being inserted into the state budget.

Brooks believes that special elections in District 37 and 32 will have an impact on the bill’s passage as both have vacated seats and upcoming elections on April 24 and Nov. 6, respectively. “It’s possible, in the end of April we’ll have the majority,” he said, referring to Democratic candidate Shelley Mayer’s run for the seat. “[And] If we win both special elections, we’ll be able to push the legislation we’ve been trying to get through.”

Lavine is less optimistic. “The Child Victims Act is a non-starter in the Senate,” he said. “This government inaction has empowered and enabled the people who victimize these children. The day will come when New York State has a Senate that is more responsive to the needs of its people.”

New York is now in the minority of states that don’t allow early voting. Republicans such as Montesano questioned the benefit of such a measure, and expressed concerns about having local governments cover the costs to expand voting resources.

“The governor proposed $7 million for this provision, which is too little,” Montesano said. “When you’re adding two or three days to the voting process, you’re adding expenses for renting out a space and keeping the machines out longer.”

The assemblyman claimed the funds wouldn’t properly accommodate local communities, let alone the North Shore. “The bill has to be properly drafted,” he said.

During budget negotiations, Republicans objected to including a measure that would eliminate cash bail, but said they’d be open to considering it in future legislative sessions.

Montesano explained that the nature of the bail reform bill is what merited its exclusion from the budget. “These matters of policy don’t belong in the budget, the budget is a spending document,” he said. “We should be handling these bills outside of the budget process, because [during negotiations] we’re forced to agree to things that aren’t appropriate. Legislation has to be meaningful and properly funded.”

Brooks said that bail reform is a priority for the governor. “It’s one of the things he sees there’s an absolute need for,” he said. “How many people who are in Riker’s Island now have never gone to court? They’re in jail because they couldn’t pay the money for bail.”

Lawmakers also opted not to pass new ethics rules to address campaign finance contributions, which had been passed previously by the Assembly but not the Senate.

Montesano, who sits on two ethics committees, said current rules in place already do a “tremendous amount to deal with wayward problems” of elected officials. However, he believes more could be done locally. “We have some tougher ethics rules now, but there are some cases of people violating campaign laws, and it’s up to the District Attorney of the respective county to bring prosecution, and a lot of times they don’t. That needs to be dealt with.”