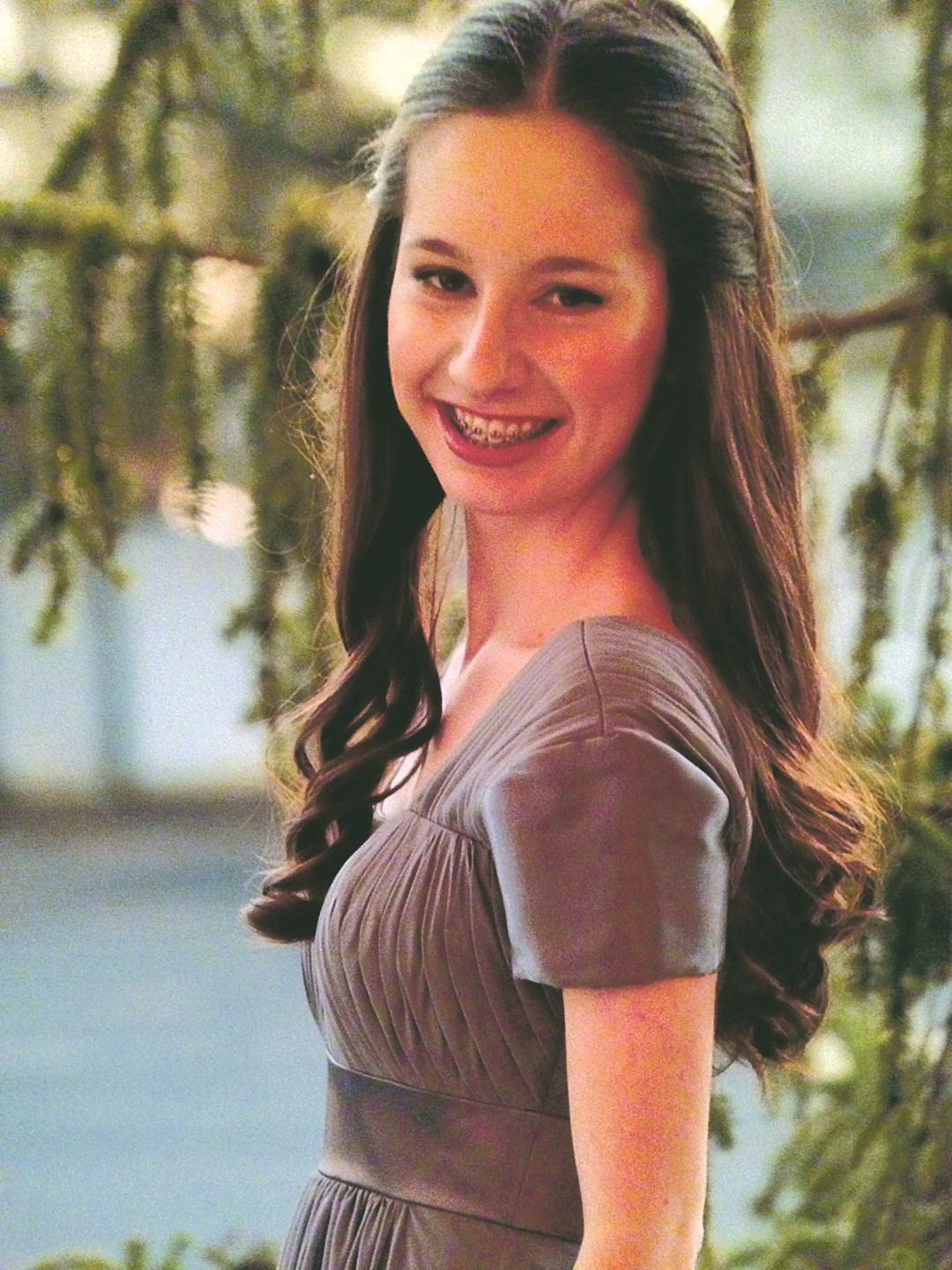 October 29, 2012 — surely a date that I will never forget. Yes, this day marked the start of a five-month period during which I would not be able to live in my home in Woodmere. And true, my basement, which had become a five-foot swimming pool, smelled like a mixture of sewage waste and Seaworld due to Hurricane Sandy.

But, somehow when thinking about the storm, the memories of powerless homes and gasoline shortages are put aside, and the complaints against the Long Island Power Authority and Federal Emergency Management Agency are almost nonexistent.

When reminiscing about Sandy, I think about the number of people who were willing to help my family every step of the way. The moment we walked out of our cold, flooded home, a Hatzalah rescue vehicle assisted us from our front steps to the street.

The day after the storm, my grandfather came in from Brooklyn and trudged through the floodwaters to make sure we were okay. I received innumerable texts and calls from friends and family asking if I needed help or a place to stay. Many of my mother’s friends opened their homes to us (so much so that she had to decline some invitations), and neighbors, whose homes were also damaged, helped us in whatever ways they could. It amazed me how people truly wanted to help because they cared, not just because it was the right thing to do. I learned so much about my family, my community, and myself during that week of no school.

Even when school resumed after the forced “Sandy vacation,” all of the teachers were understanding of my situation. We had limited homework and few exams. After school hours, students and their families were invited to stay in the heated building. Students helped take damaged sefarim (prayer books) out of flooded basements and cleaned up storm debris. Many volunteered to serve meals in Congregation Beth Sholom in Lawrence for victims of the storm. Some of the student volunteers had damaged homes themselves!

To commemorate the kindness of Hashem (God) in helping to restore our community one year after Hurricane Sandy, HAFTR, along with several other schools in our community, said prayers. Students are thankful that most homes in our community are now repaired from storm damage. Although Sandy’s floodwaters have receded, the warmth and generosity of our community is here to stay.