Will there be more canings in the Senate chamber? 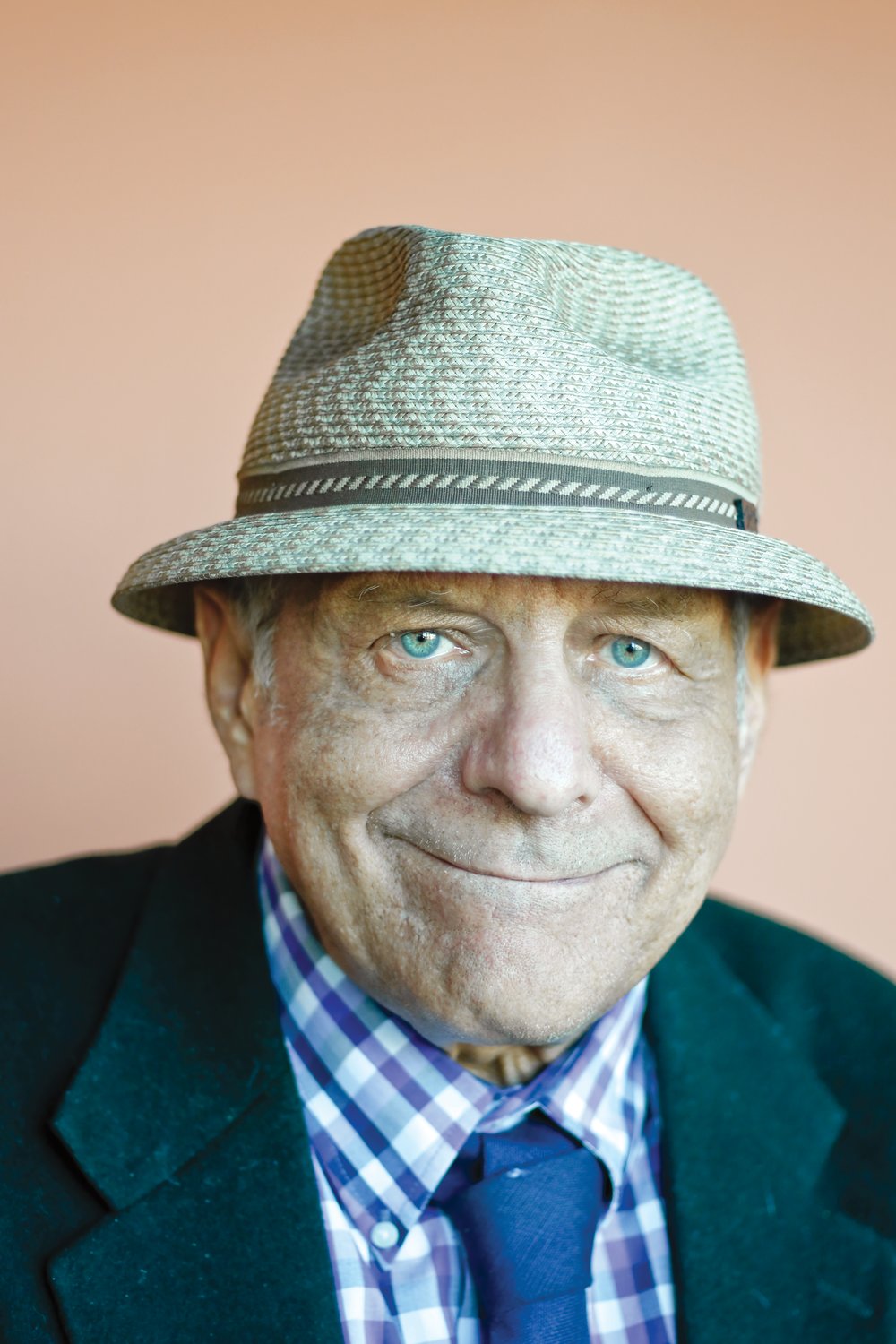 In the mid-1800s, there were scorching debates taking place in the U.S. Congress between politicians in the North, who opposed slavery, and those in the South, who favored the institution.
In 1856, things got so heated that one U.S. senator, Charles Sumner, an anti-slavery Massachusetts Republican, was brutally beaten with a cane by Congressman Preston Brooks, a South Carolina Democrat. Just before the attack, Sumner had insulted South Carolina Sen. Andrew Butler, Brooks’s first cousin once removed, saying Butler had taken a “mistress . . . I mean the harlot, slavery.”
Sumner staggered around the Senate floor, so badly beaten that his recovery took months. Brooks simply walked out of the chambers without being stopped. He was eventually censured by the House and resigned.
The country seemed to be splitting in half, as it eventually did with the advent of the Civil War.
But the bumbling president at the time, James Buchanan, did little to cool tensions. In his inaugural address in 1957, Buchanan described the sectionalism between North and South as “happily a matter of but little practical importance.” The U.S. Supreme Court, he said, would settle the matter “speedily and finally.”


The high court did, with the Dred Scott decision, which held that Congress had no constitutional power to deprive slaveholders of their property rights. And Black slaves were property.
The seeds of the Civil War were sprouting.
Why all this history? Because the period leading up to the War Between the States has numerous parallels to what is taking place today.
It isn’t even Democrats and Republicans who are so completely at odds, as it is MAGA supporters and the rest of the country. The supporters of Donald Trump continue to deny the results of the 2020 election, despite any number of recounts, decisions by judges tossing out claims of fraud, and the public pronouncements of Trump’s former attorney general, Bill Barr, that the clams of a “stolen” election were, and are, B.S.
In the two years since President Biden’s election, the divisions have become wider, and more violent. There was Jan. 6; Charlottesville, Virginia; and now the threats against FBI agents after the court-backed raid of Trump’s Mar-a-Lago resort, where he had stashed classified documents.
A number of prominent historians are now asking whether we are close to Civil War 2. “Civil War” is now a rallying cry by some Americans who wear the slogan on T-shirts. Others train in rural areas with assault weapons. Since the Mar-a-Lago search, media sites including Gab and Telegram use phrases such as “lock and load” and “civil war.”
Just last month, Sen. Lindsey Graham, a Republican from South Carolina, said there would be “riots in the street” if Trump were prosecuted for taking the classified documents from the White House.
And only months ago, Rep. Madison Cawthorn, a North Carolina Republican, insisted that the U.S. elections system is “rigged,” and, he added, that would “lead to one place, and that’s bloodshed.”
Nina Silber, an American history professor and the president of the Society of Civil War Historians, who has written several books on the subject, said in a Boston University interview that she saw similarities between the Civil War era and now, particularly in “the tendency toward heated and extreme political rhetoric” and “the inability to find political middle ground.”
“I’m troubled too by the role the (former) president plays in contributing to this atmosphere,” Silber said.
Robert Reich, the U.S. labor secretary under President Bill Clinton, has said he believes a second Civil War has already begun, but less of a “war” than “a kind of benign separation analogous to unhappily married people who don’t want to go through the trauma of a formal divorce.” Reich sees a situation in America similar to Europe’s Brexit, “a lumbering, mutual decision to go separate ways on most things but remain connected on a few big things.”
From my point of view, for what it’s worth, we have been ahead of Europe in many ways since the American Revolution.
Let’s not begin following the continent now.

James Bernstein is editor of the Long Beach Herald. Comments about this column? JBernstein@liherald.com.