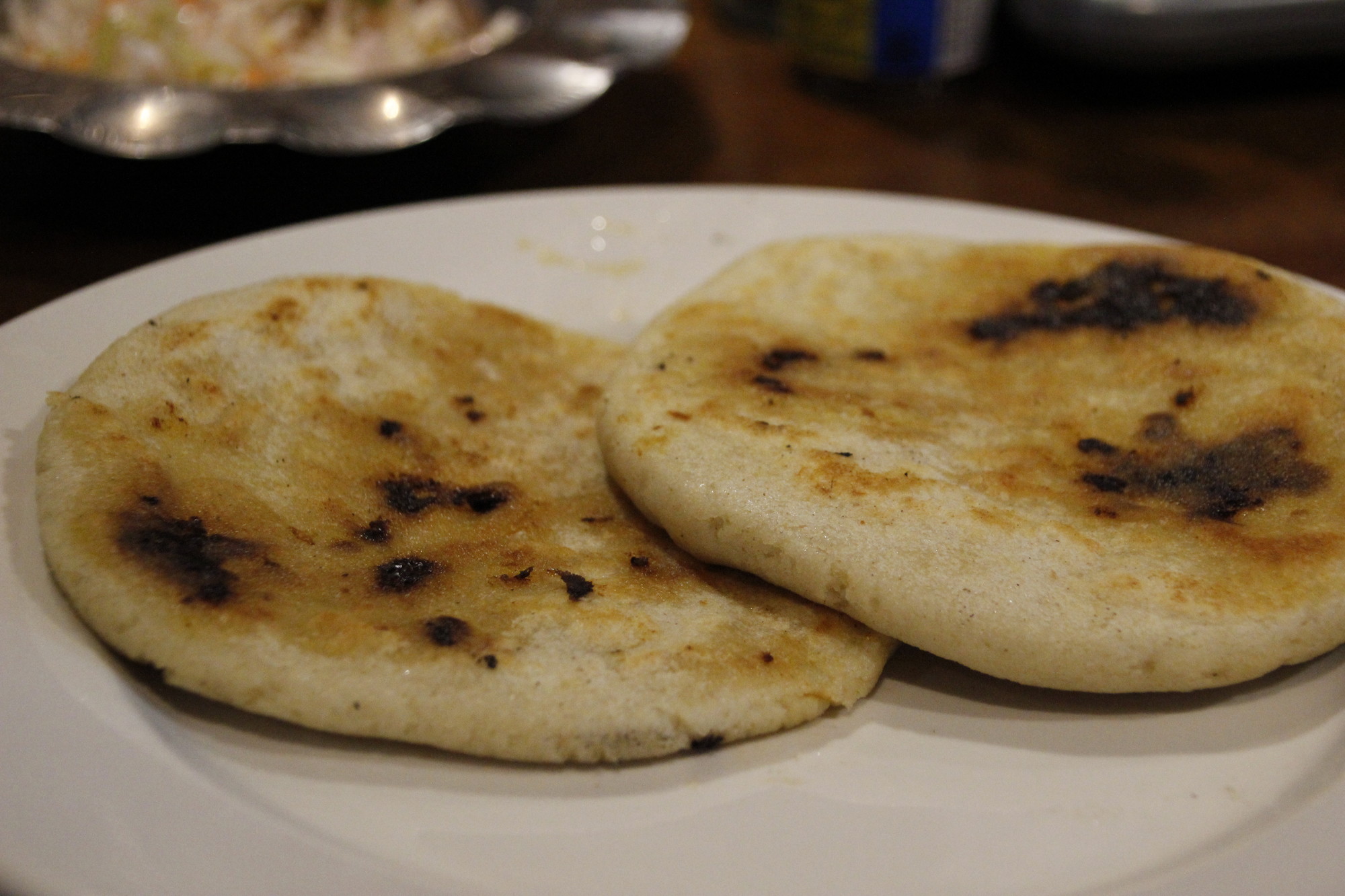 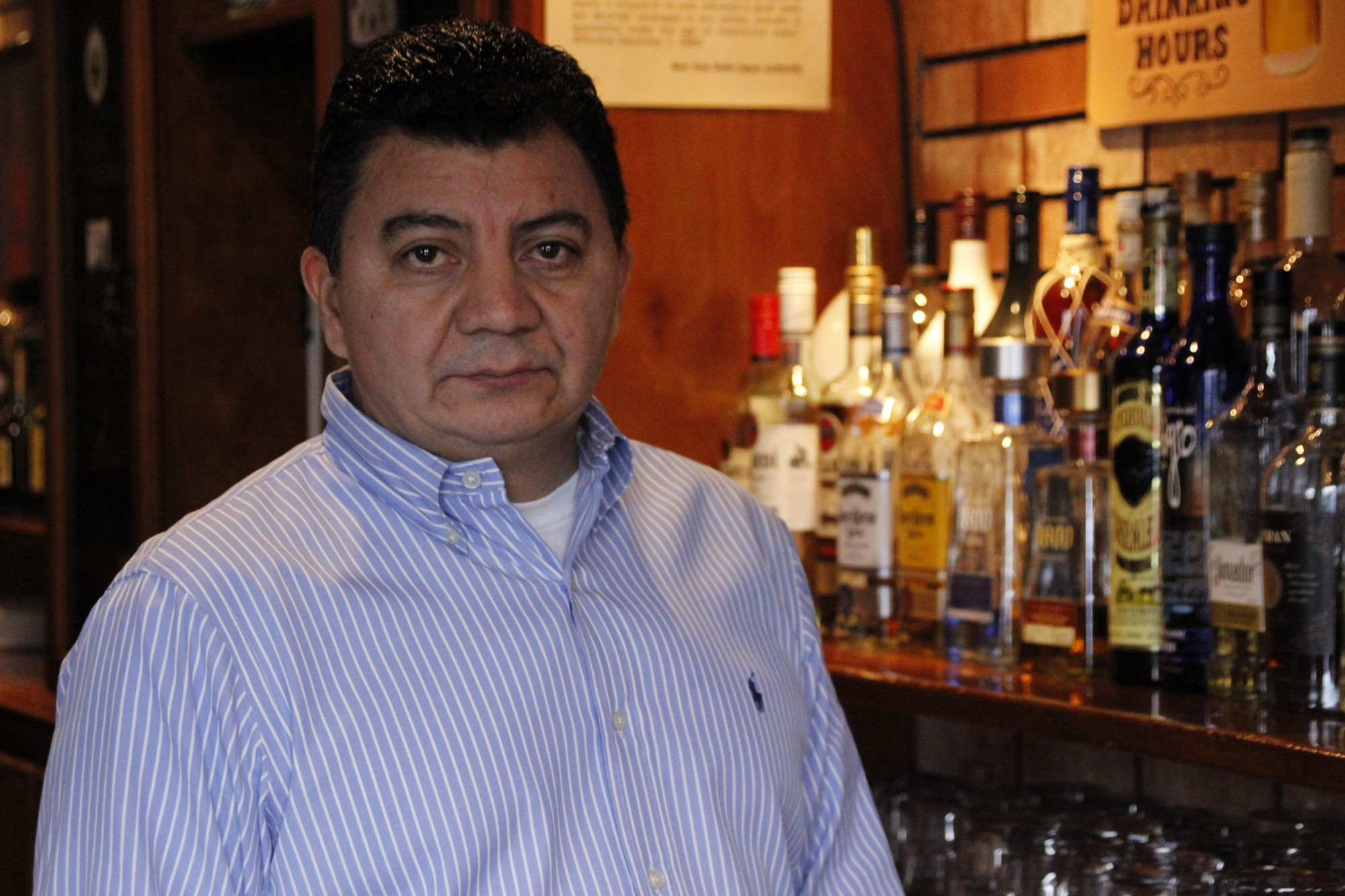 Santos Gutierrez opened La Perla in 2008 to create a space for people from different backgrounds to congregate and enjoy El Salvadoran food.
Nick Ciccone/Herald
Previous Next
By Nick Ciccone

Santos Gutierrez started working at Platinum Auto Spa on Sunrise Highway in Valley Stream in 1993, washing cars to make ends meet. He had come to the U.S. from El Salvador a few years earlier, when many were fleeing the country’s 12-year civil war sparked by a left-wing coup against the military-led government.

Having studied accounting for three years, he eventually moved up the ranks at the car wash to become a manager, building a solid foundation of business experience in eight years in that role. He decided to shift careers when he heard that a property that housed an Irish restaurant at 22 W. Merrick Road was for sale.

“I thought, maybe I should try it,” he said, adding that he didn’t know of any El Salvadoran restaurants in the area. “I wasn’t just thinking of my country,” he said, “but all of the [Spanish-speaking] community in general.”

Gutierrez, 47, hired staff, created a menu that he hoped would appeal to the Latino palate and officially became a restaurant owner when he opened La Perla de Oriente in April 2008. The restaurant offers a blend of different dishes, tropical juices, a full bar and a pool table.

“I thought it was going to be like, Mexicans or Central Americans,” he said of his anticipated clientele. He quickly learned that Valley Stream was more diverse than he realized, and his establishment would reach farther. “I have more friends now from different nationalities,” he said, noting new friends from the Dominican Republic, Guatemala, Chile and Peru. Gutierrez said it is quite common to see people from different cultural backgrounds playing a game of pool together at his restaurant.

“They are welcome here,” he said. “They feel at home because we speak the same language.”