Something sweet at the Little Sugar Shop 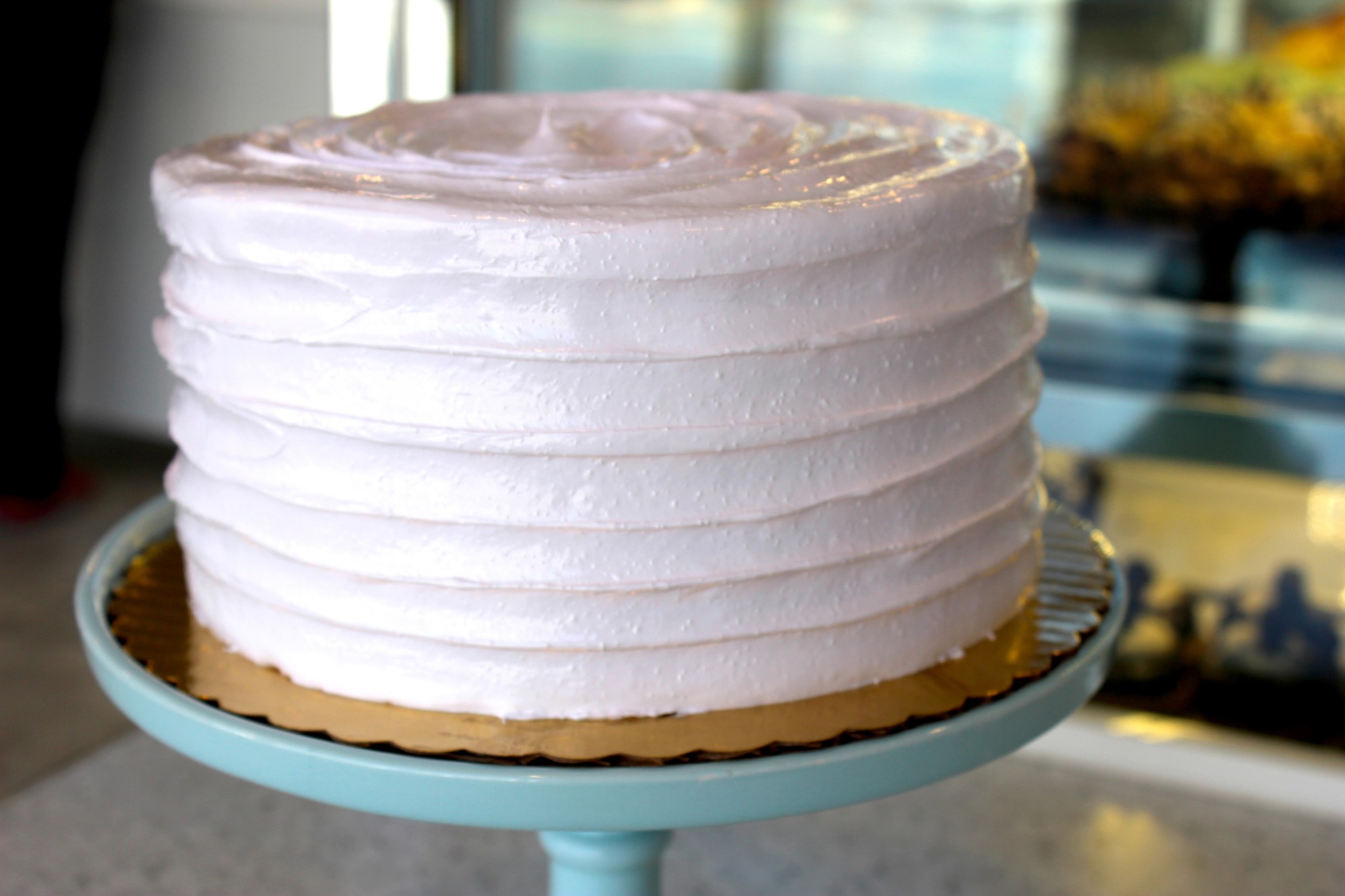 Dominican Style Cake has become incredibly popular at the Little Sugar Shop, Kilimet said. Many people order it by the slice on weekends.
Nick Ciccone/Herald 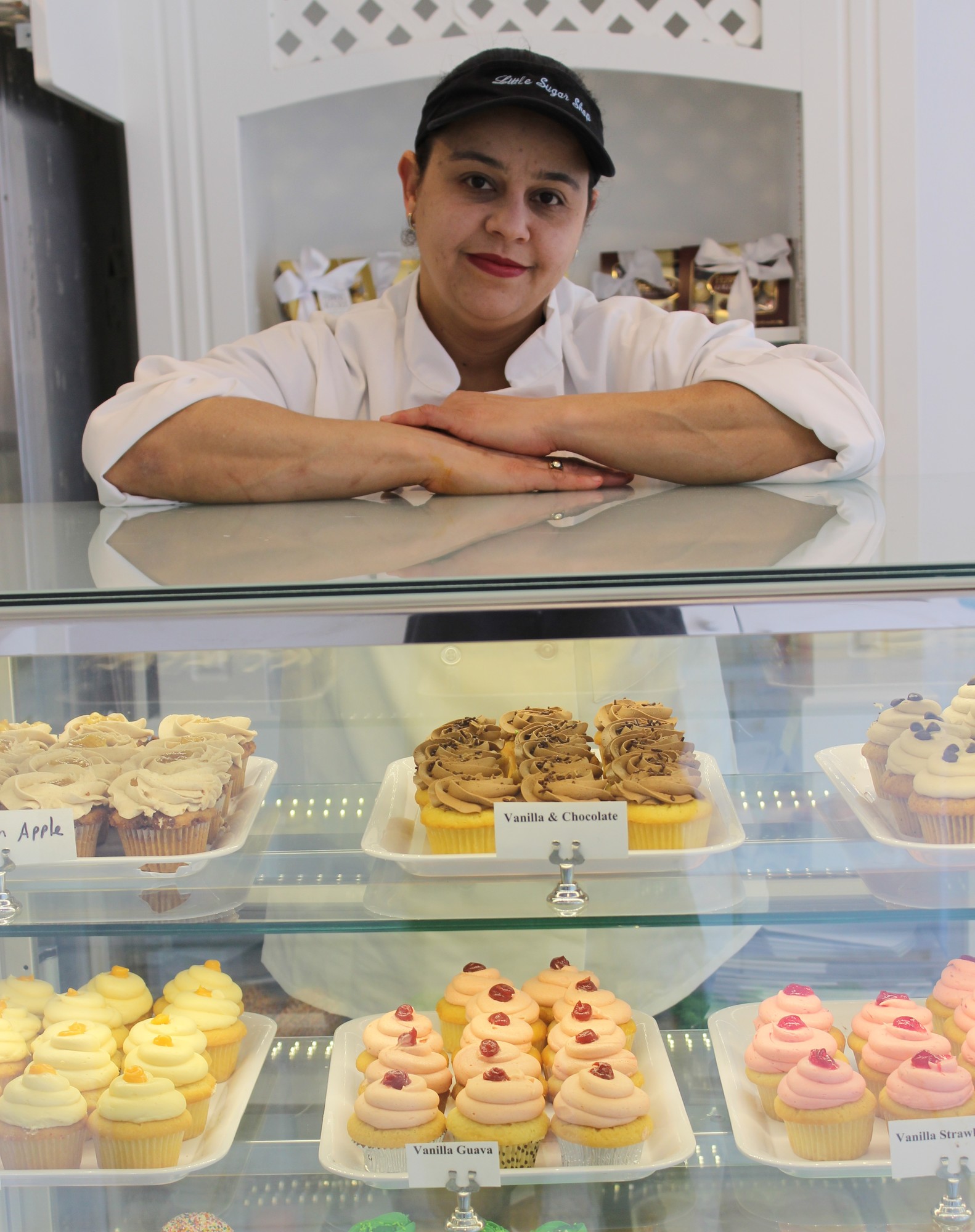 Owner Vyancka Kilimet, 42, began baking when she was 13 years old in the Dominican Republic. She offers several authentic desserts at the Little Sugar Shop, as well as custom cakes.
Nick Ciccone/Herald 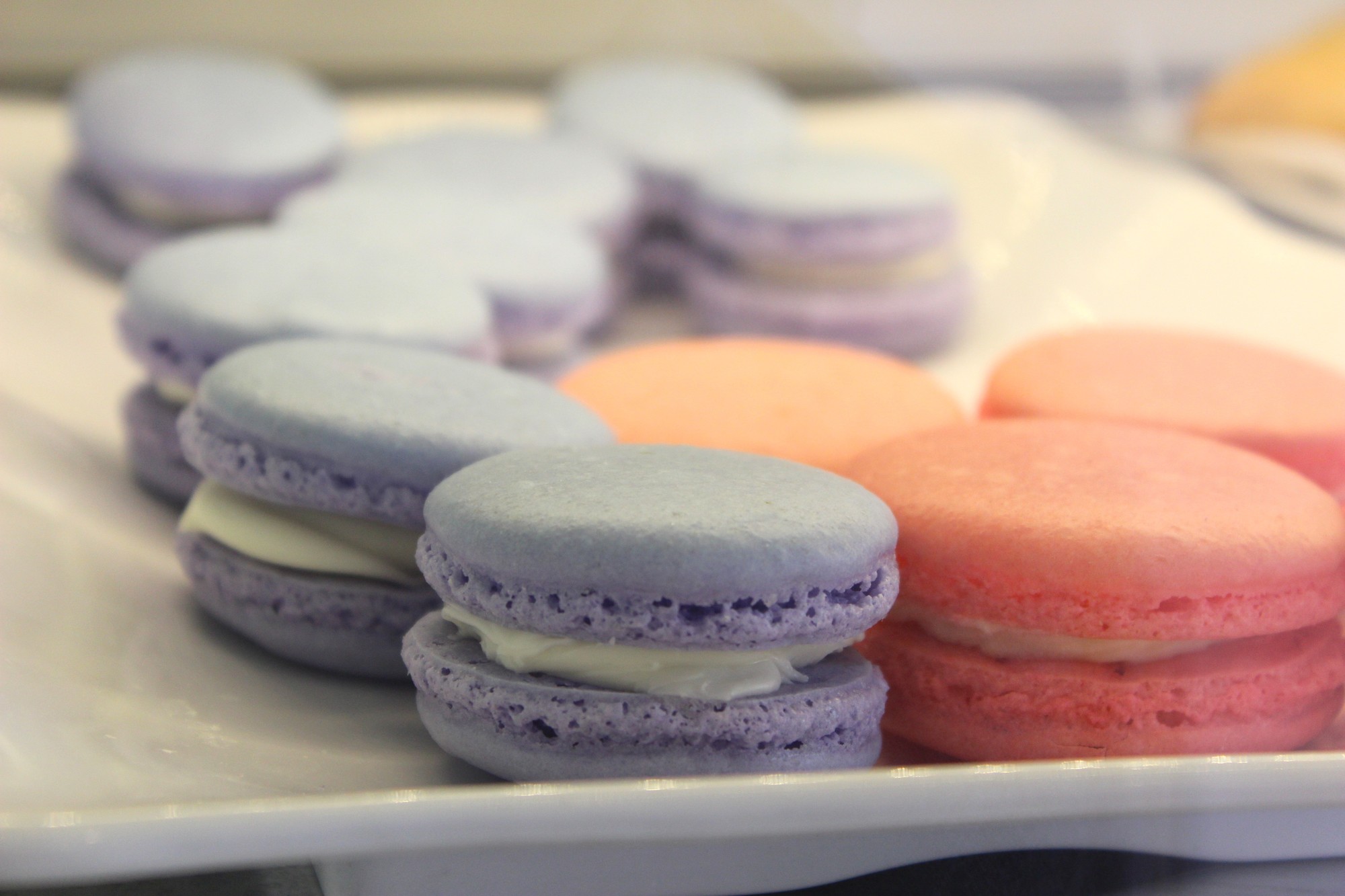 French macaroons are occasionally available at the shop, when Kilimet has time to make them. Just last year, she took a trip to Paris to learn the authentic French technique.
Nick Ciccone/Herald
By Nick Ciccone

Vyancka Kilimet, owner of the Little Sugar Shop, at 157 Rockaway Ave., has a closet full of books that she frequently consults to inform her baking style.

“I did my own schooling, basically,” she said.

Born and raised in the Dominican Republic, the 42-year-old has been cooking and baking since she was 13. Her great aunt operated a small shop that sold homemade cakes, and Kilimet said she often helped with preparations. She immigrated to the U.S. about 25 years ago, she said, working for most of that time as a customer service agent at JFK Airport. She said she mostly enjoyed working at JFK, and welcomed angry airline patrons. “That’s part of it,” she said.

She kept baking in her spare time, occasionally taking instructional classes. In 2011, her hobby morphed into a career when she decided to open her own bakery after taking a business class at Nassau Community College.

The Little Sugar Shop moved from East Valley Stream Boulevard to Rockaway Avenue in April 2015 to provide more space for the growing business, said Kilimet’s husband, Ken. The move was also intended to locate the bakery more prominently and better capitalize on foot traffic, which he said has proved to be a success.

On weekends, the shop frequently gets walk-ins who order its signature Dominican Style Cake by the slice. Its pound cake texture and moist filling make it a little on the heavy side, but not unbearably so. The filling is a combination of guava and homemade dulce de leche, a Spanish confection prepared by slowly heating sweetened milk (similar to caramel.) The cake is iced with a meringue topping made from marshmallows, giving it a glossy appearance.

Another unique item is a small Dominican equivalent of tiramisu called tres leches. Made from scratch, the tiny cake is made from condensed milk and topped with cream. Kilimet said that in her home country it is common practice to soak it with rum, but she chooses not to in order to keep it accessible to people of all ages.