Foster was ‘all about the kids’-Beloved school board trustee, educator dies at 77 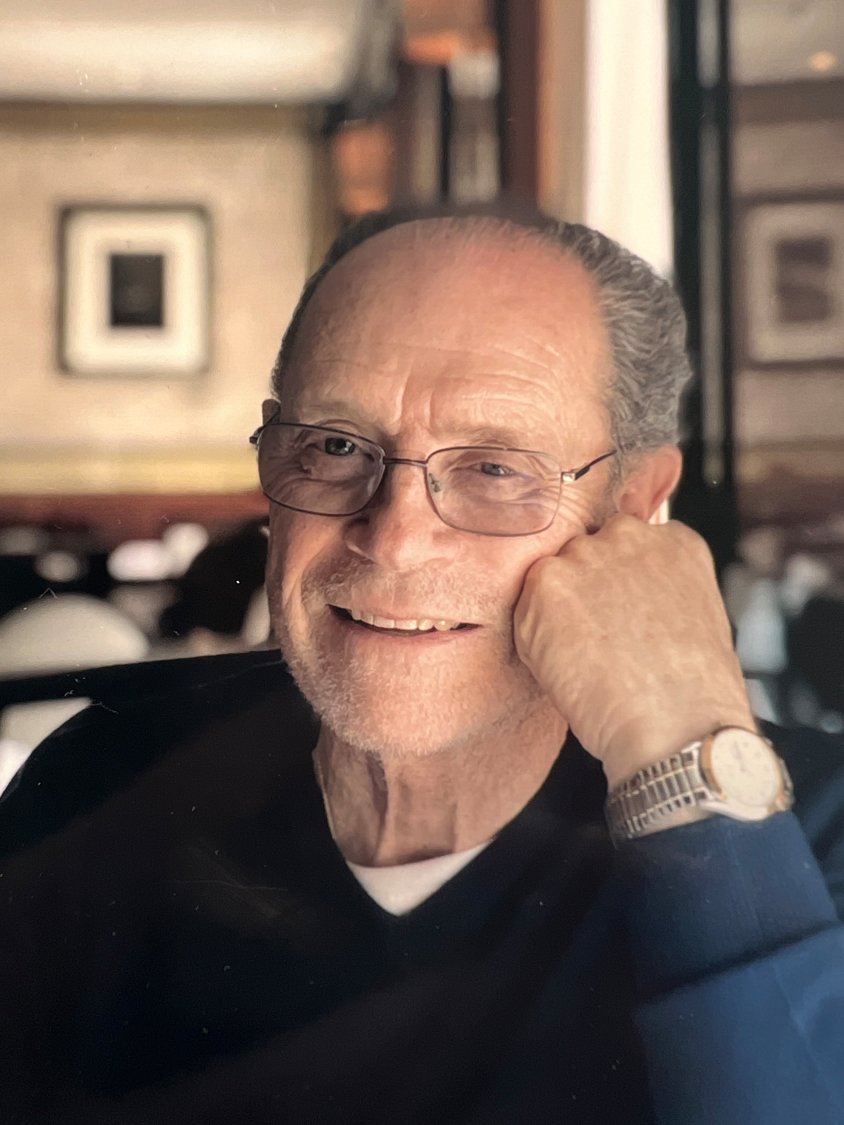 Steven Foster, who had served on the Island Park school board for 31 years and whose life was “all about the kids,” died on July 11. He was 77 years old.

Foster, who was born on Oct. 17, 1944 and grew up in Island Park, always made it a point to give back to his community, his family said.

“He reached 31 years on the board,” his daughter, Meghan Lordi, said. “He was getting ready to retire from teaching and also at that point in time he felt it was time for him to step down from the board as well and get ready for the retirement days.

“He was very well received by the district and community while he was serving,” his daughter added. “He was an advocate for the kids and always put them and their needs first. Even when somebody said ‘no,’ he didn’t let that get in his way. If he felt it was right, he would show you how it would make things better.”

A fellow board member, Ann Goldman, said one of their biggest accomplishments while serving on the board together was the revitalization of the Island Park Public Library.

“We worked very hard to create the new library,” Goldman said. “We had a very inadequate library in Island Park at the time and it has grown to be quite an asset to the community. If you go in, you’ll see his name on the groundbreaking. The school board handled it because the school district owned the library at the time.”

Foster was also instrumental in the installation of the helical piles under Francis X. Hegarty School, Goldman said.

“We had to do that because it was starting to sink because we’re basically on marsh,” Goldman said. “Compared to houses, it’s a pretty heavy building.”

He was also deeply involved in expanding academics in the district.

“We were on the board at a time when money was good and taxes were low,” Goldman said. “We were able to innovate so many programs in science and reading, and he was very involved in that and especially very much in arts, since he was an art teacher.”

His work didn’t end when he left the board 10 years ago.

“Even when he did step down, he was still active and was there to support the board, faculty and administration,” Lordi said. “He was always easily approachable and giving advice and being asked for advice.”

“He did that for many years and when we were younger, he taught us how to swim there,” Lordi said. “Back then, Casino Beach was the place to go in the summer and drew a large crowd.”

Foster taught art with the Copiague Public Schools, said Lordi, who added that this was his way of sharing his passion of art with the younger generation.

“He enjoyed art and he went to school to get his teaching degree,” Lordi said. “What it really was about, though, was just teaching the kids something he enjoyed and they were able to express that they enjoyed it through their art, too.”

Additionally, he worked as a realtor for Century 21 Scully Realty.

“He was always just looking to make things better for everyone,” Lordi said.

But she said his main priority was helping kids.

“The kids were always first for him, whether it was his students, his own kids, his family, the neighborhood kids or our friends’ kids, he did everything for the kids,” she said.

As a result, at his funeral, many youngsters turned up en mass.

“So many of his former students came to the services and said what an impact he had on them growing up,” Lordi said. “He had such an impact on so many and did so much for them. He maintained friendships with many of them after retiring and he was always in contact with them, so it was nice to meet all these young people from his days of teaching and they all had wonderful things to say about him as a person and a teacher.”