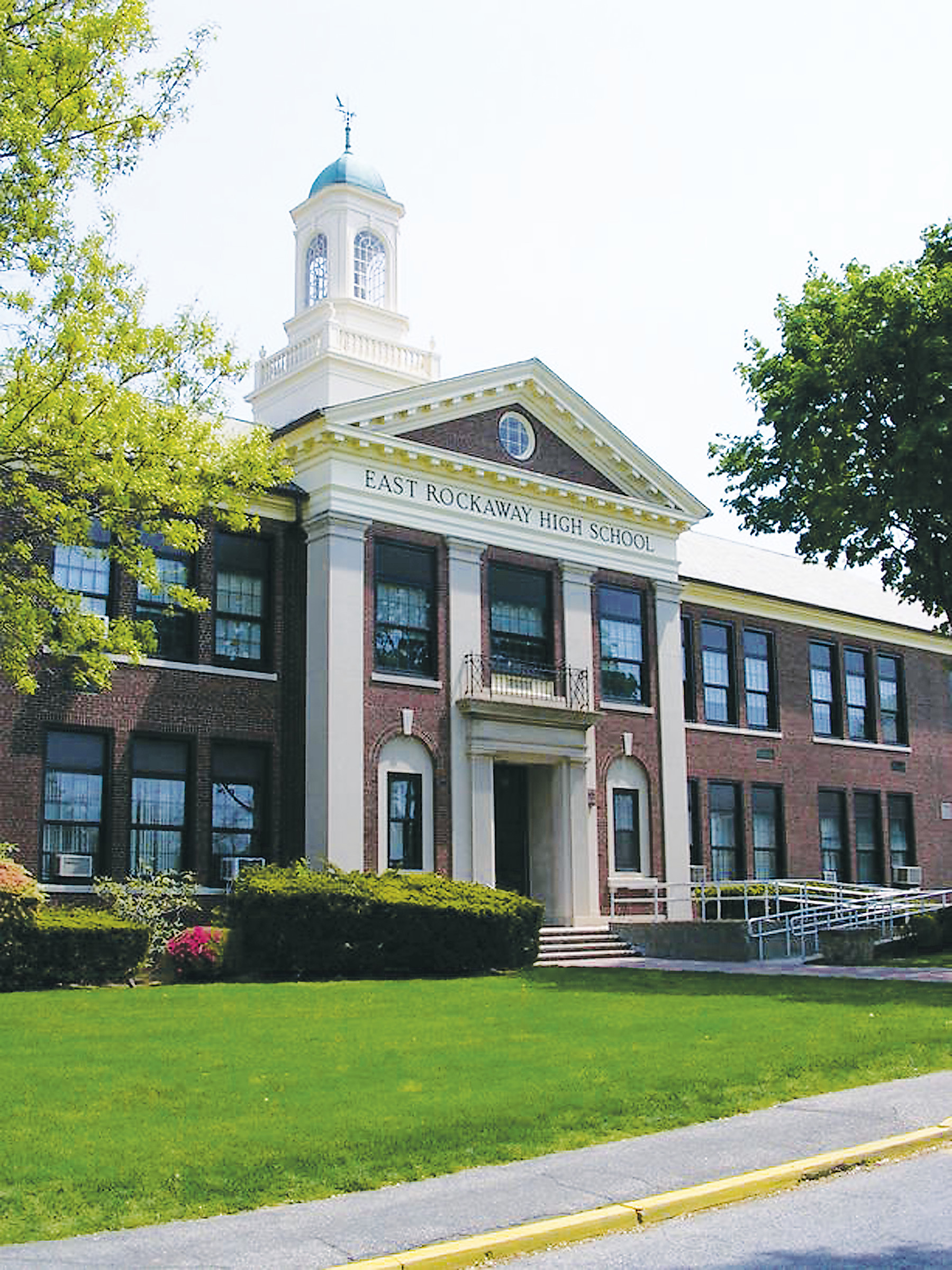 When polls closed in East Rockaway on Tuesday night, voters approved the $42.6 million school budget for 2022-23 and voted incumbent Peter McNally and newcomer Michael Motherway to the school board over challenger Maureen Doyle.

The spending plan is roughly $869,000 more than the 2021-22 budget. The plan will see a 0.93 percent increase to the tax levy — the amount that districts can raise revenue through property taxes — which is below the allowable tax cap.

The spending plan includes continued district support for additional seats in the universal pre-k program; a new health cirriculum for middle and high schoolers; replacement of five playgrounds and surfaces; continuation of the 1:1 tablet initiative for third- through 12th-graders; continued support for the high school summer school program and the Northwell Health School mental health partnership; an addition of the Nassau Community College Concurrent Enrollment Program; a literacy coach for the elementary level; a new Rock Orchestra club; additional athletic programs, including winter track at middle school grade levels and increased intramurals; and the addition of an assistant coach for varsity winter track.

McNally, a technology teacher in the Lynbrook School District, will serve on the board for a second time after first being elected in 2019. He serves as its current president. Motherway, a custodian in the Lynbrook district, joins for the first time. Doyle, a retired mechanical engineer and project manager, was unsuccessful in her bid for school board.

Voters also approved two of the three propositions. Those that were approved were a capital reserve expenditure and the creation of a new capital reserves fund. A proposition to expand the mileage required for transportation to district schools was declined.