Largest price ever for such a unit 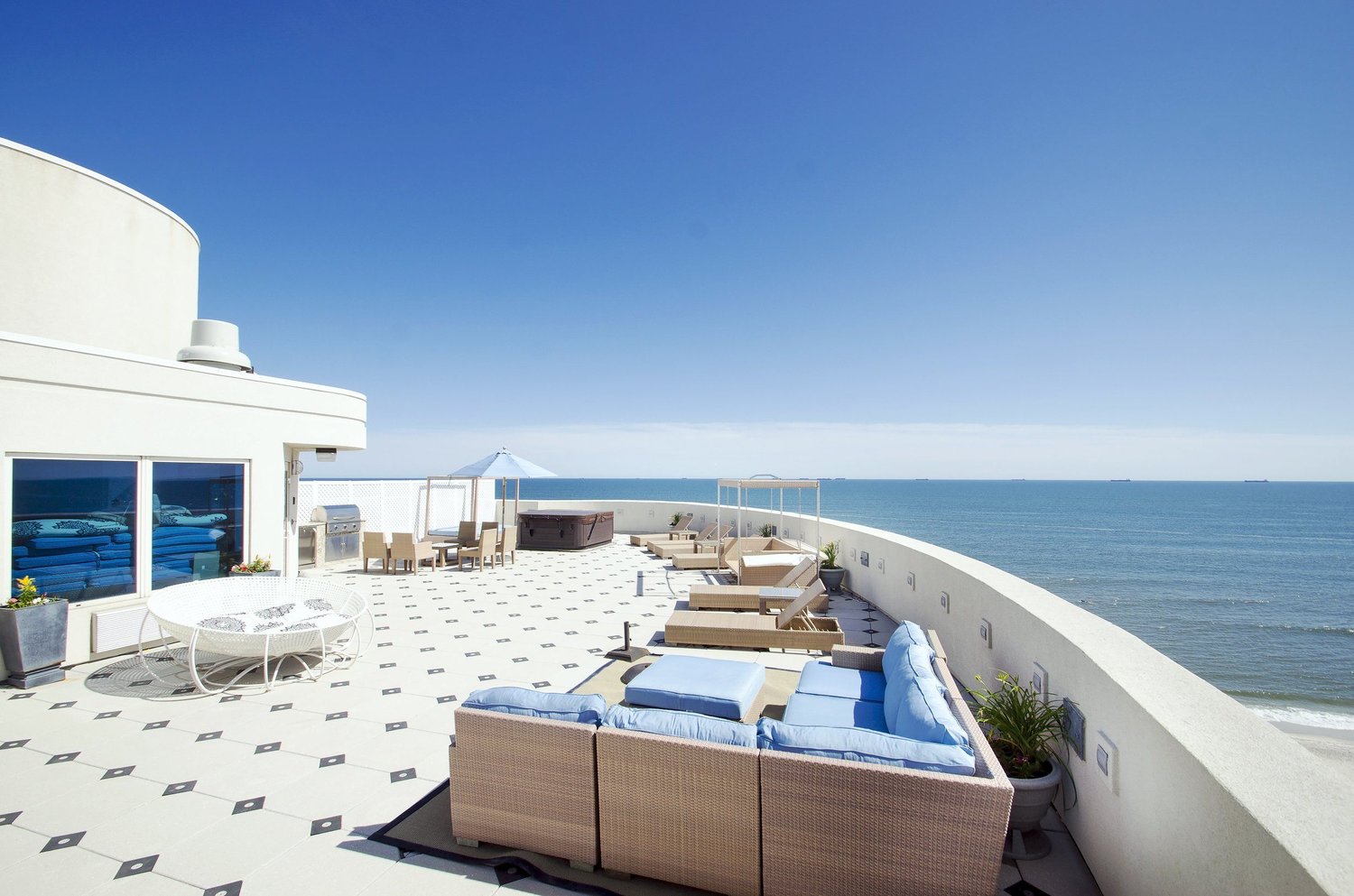 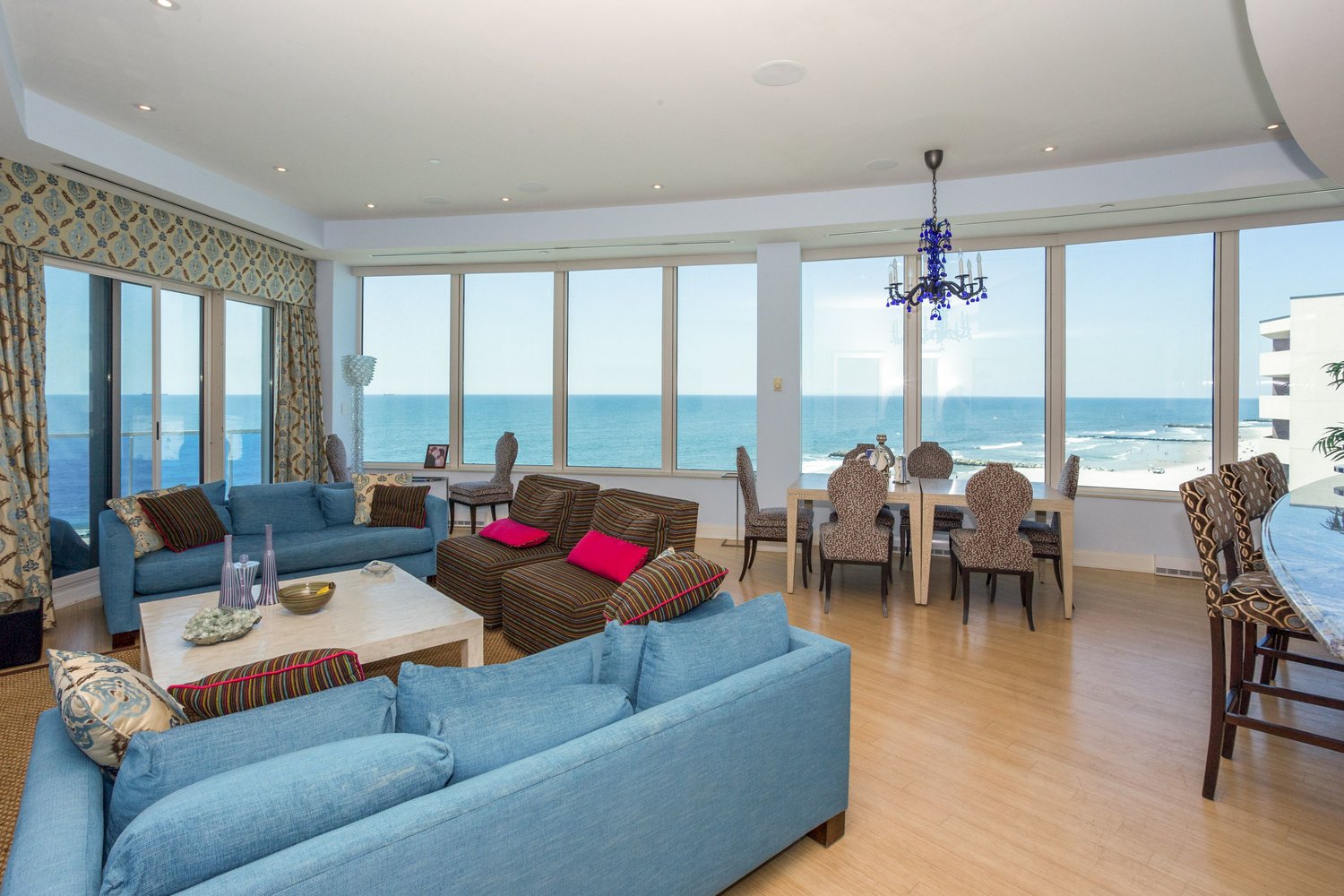 The buyer paid $2.4 million in cash for the condo.
Photo courtesy Douglas Elliman
Previous Next
By James Bernstein

An oceanfront condo just sold in Long Beach went for $2.4 million – the largest deal for a condo in the city’s history, according to real-estate brokers and the Multi-Listing Service.

The condo is the Penthouse at The Aqua at 403 E. Boardwalk.

The seller, Tripodi said, is a woman who had several previous offers and turned them down. “She was not then ready to sell,” he said.  The condo had been on the market for about a year-and-a-half before the $2.4 million sale.

The Aqua is a waterfront condo community that was built in 2010. Amenities include a Gym, indoor and outdoor Pool, Hot Tub, Business Center, Zen Garden, a 24/7 concierge, Playground, Lounge, Valet Parking and boardwalk access. Units at The Aqua have 3 bedrooms.

“There’s never been a high re-sale of a condo in Long Beach,” Tripodi said.

The value of properties in parts of Nassau County have soared over the past year — as of June 2021, prices were up an average of 15.9 percent year-on-year, Redfin reported — with real estate in Long Beach’s West End up as much as 30 percent. As with the sizzling state of home costs in local markets across Long Island, the Covid-19 pandemic has had a notable impact on this local boom.

In Nassau County, homes sold for a median price of $595,000 in August, up 7.6% from a year earlier, OneKey MLS, the multiple listing service that includes Long Island.

Many in the real;-estate industry are wondering how long the boom will last. Rock-bottom interest rates are likely to rise, as inflation creeps up. Higher interest rates will cool the market.

“I think we have one good year left,” Tripodi said.  “I do think the market will change.”

Adam Butter, of  Engel & Völkers in Long Beach, said he had not heard of any condo in the city ever selling for more.

“That sounds about right,” Butter said. He agreed prices will decline at some point, but added, “No one has a crystal ball.”