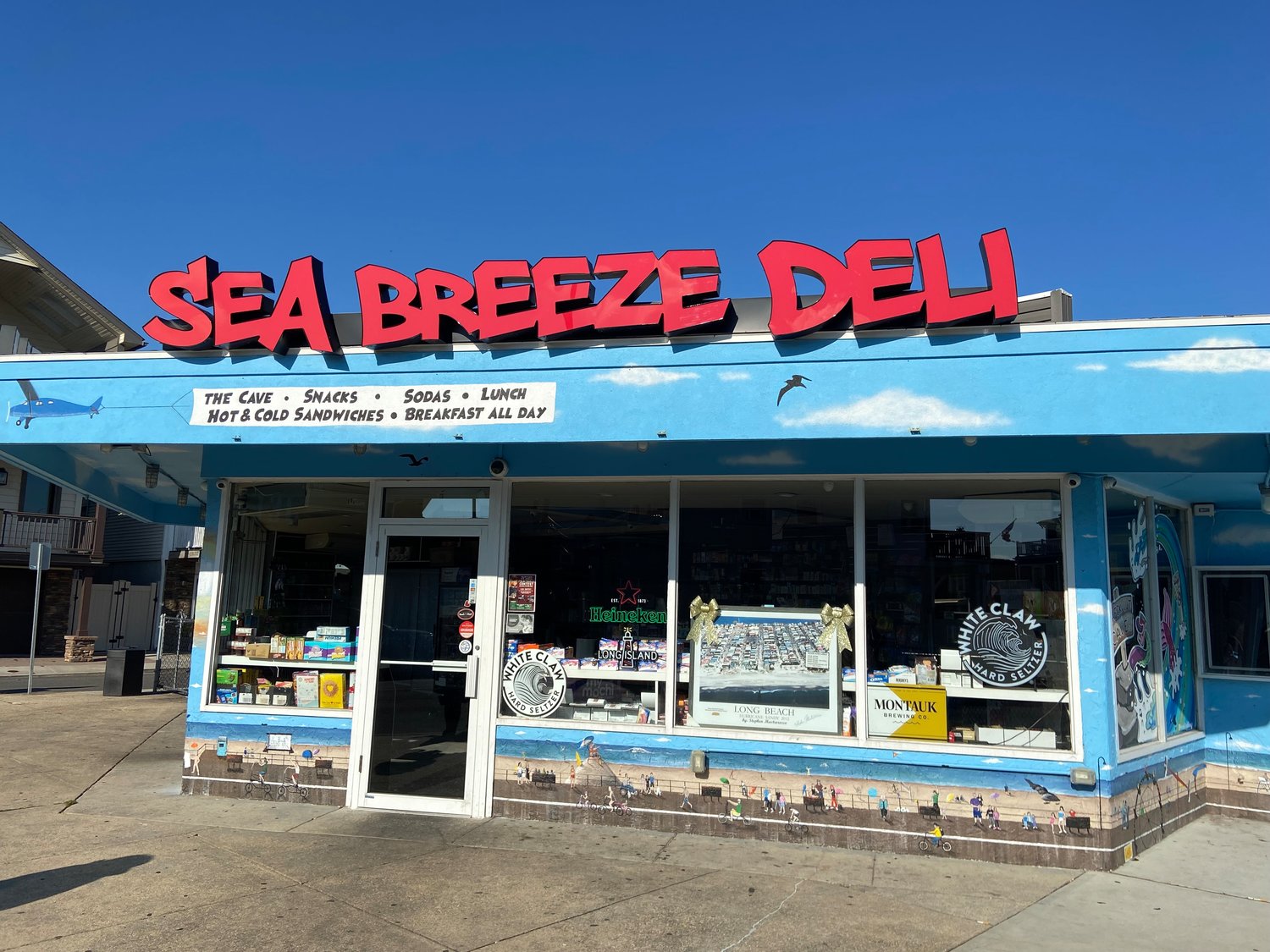 The New York State Liquor Authority suspended the license of Seabreeze Deli Thursday. Now, no alcohol can be sold at the convenience store.

The West End shop has received numerous complaints from the community over the past year, including selling alcohol to minors, the sale of untaxed cigarettes and has been involved in an ongoing investigation of illicit drug sales behind the counter since May.

Last week, the SLA then charged the deli with multiple violations of the Alcoholic Beverage Control Law. These violations include the refusal to allow an inspection and failing to have accurate records of their business transactions. They were also charged with three counts of selling drugs from behind the counter.

"Due to the repeated violations of a serious nature, including the outright refusal to permit an inspection by regulatory authorities, it is our responsibility to suspend this license," SLA Chairman Vincent Bradley said in a release. "While marijuana is now legal in New York, selling unregulated products without a license is dangerous and illegal. Consequently, this premises has become a nuisance to the community, a drain to police resources, and a threat to public health and safety."

The deli has been closed since the announcement.