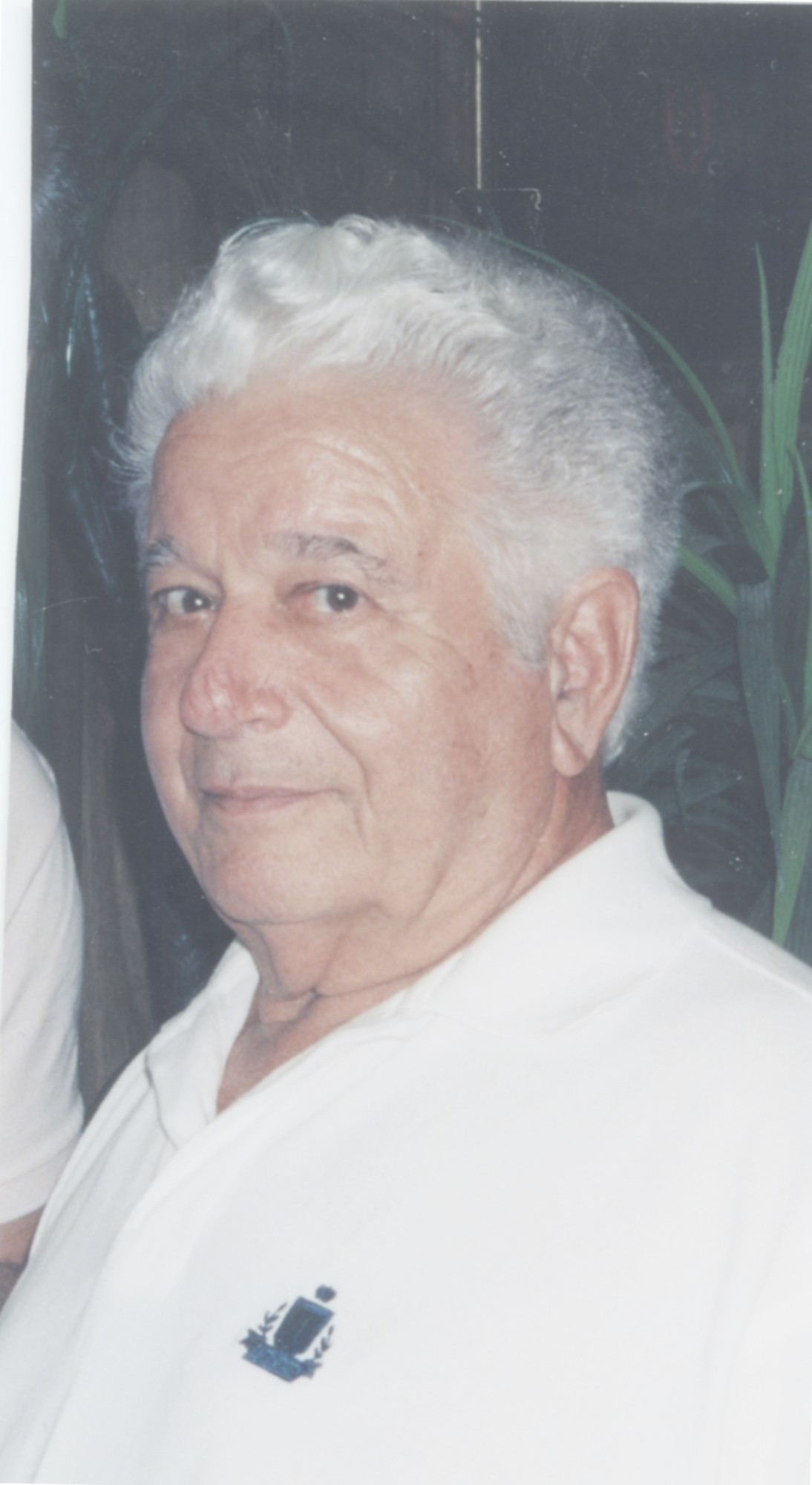 Lifelong Rockville Centre resident Gus Lanzo died on Feb. 1 due to a hemorrhage. He was 88.

Lanzo was born on Oct. 21, 1924 and raised in Rockville Centre. When he was old enough, he was drafted to fight in World War II. But his brother, Frank, was killed in the Battle of the Bulge, so Lanzo was never deployed outside of the country.

After the war, Lanzo and his family traveled to Italy. There he met and married Julie Prochilo in Calabria in 1947. The couple returned to America and started a life together in Rockville Centre.

Lanzo spent his life working as a contractor, working from the time he returned to America until he became sick three and a half years ago.

“He never really retired,” said his wife, Julie. “He was active until he couldn’t do it anymore.”

Lanzo was also very active in his community. He served as an usher at St. Agnes for 25 years before he changed parishes to St. Anthony’s in Oceanside to be closer to his family. There he also served as usher.

“Anything he did, he put in his heart and soul,” Julie said.

“He was fun to be with,” Julie recounted “Even at the hospital on the last days, he was always making jokes. The nurses were laughing. He was just a nice individual.”

More than anything, Lanzo was a family man. “He loved to have everyone around the table,” said Julie. “As long as his family was around him, he was happy. We had the kids over once a week. Even the very last Thursday before he died, he helped with the meal. He cut up the vegetables. He just loved to have the kids around him.”