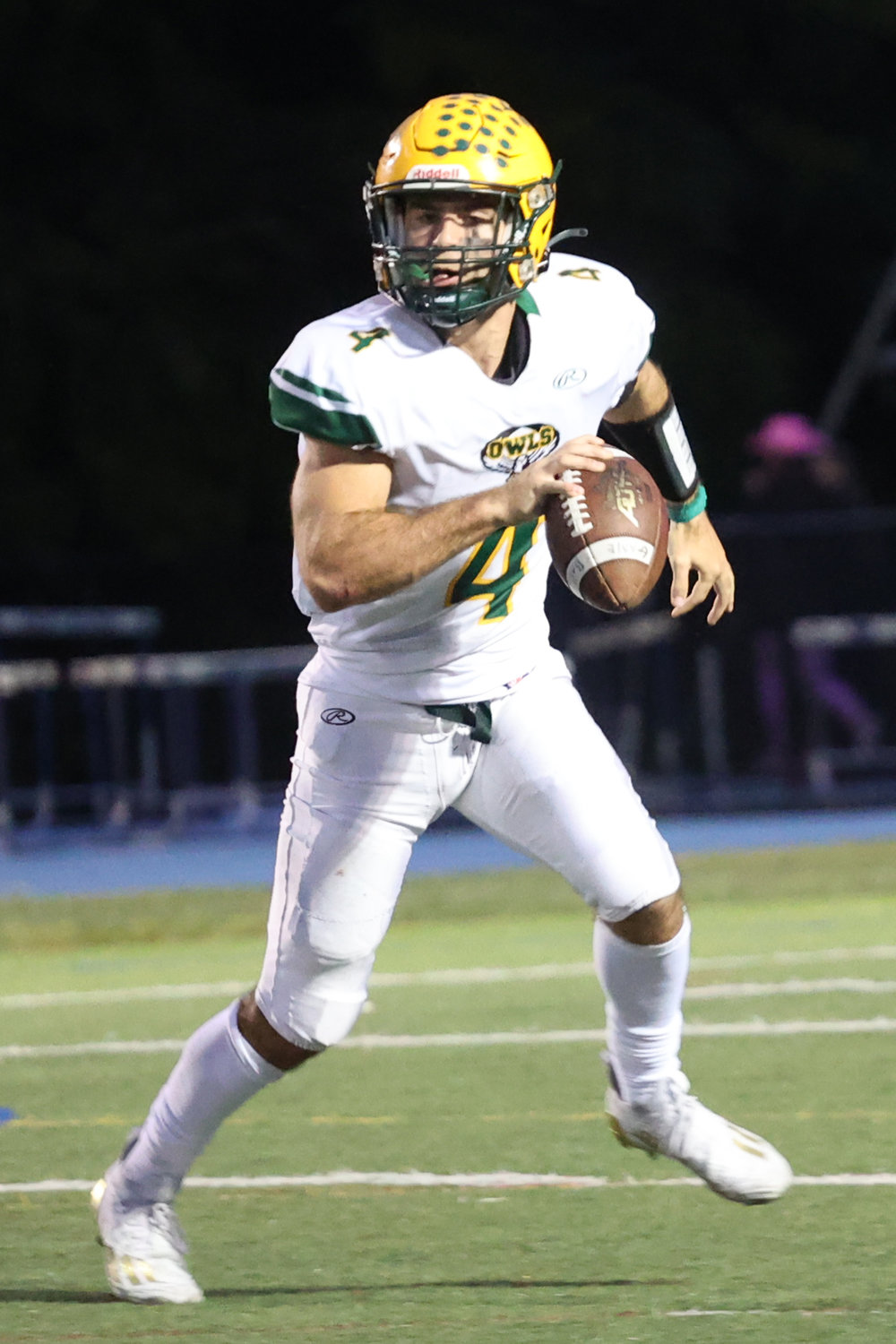 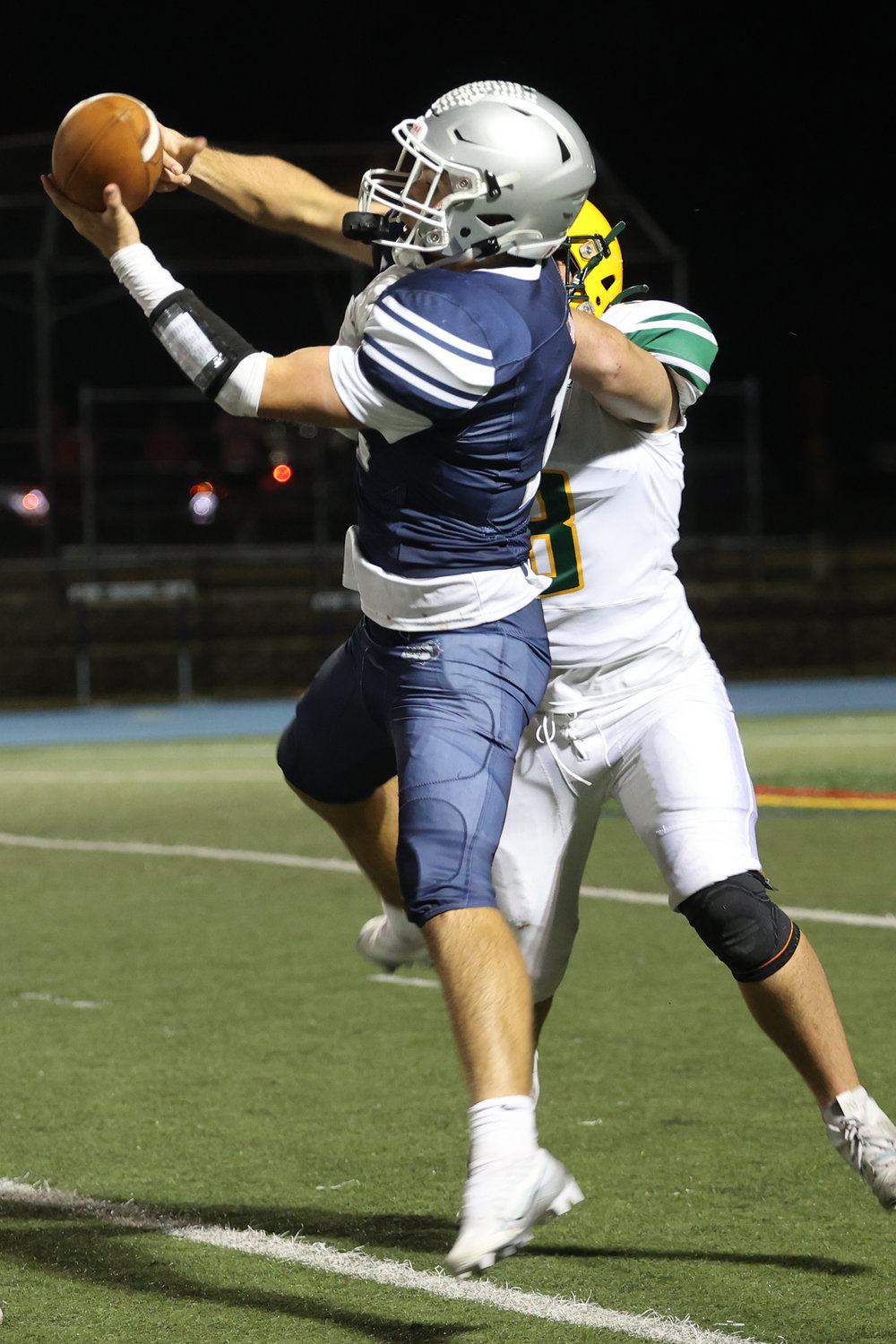 For the first time in more than two decades, John Palladino and David Yaker found themselves on opposite sidelines at a Nassau County high school football game.

Last Friday night, Yaker, Lynbrook’s first-year head coach, returned to Hewlett and guided the Owls to a 15-0 victory over the Bulldogs in a Conference III matchup.

“It was a game we needed and wanted,” said Yaker, who spent the past 5 years as Hewlett’s offensive coordinator under Palladino and previously worked alongside him at Lawrence. “I’m really proud of our kids,” he added. “We installed new offenses and defenses, and the kids have really bought in and are working hard.”

All of the scoring came in the first half. Barroso had a 1-yard touchdown plunge in the opening quarter and Fagen tacked on the 2-point conversion run for an 8-0 lead. Fagen, who rushed for 182 yards, added a 6-yard score in the second quarter as Lynbrook evened its record at 2-2. Hewlett remains in search of its first win.

“All the credit goes to them,” Palladino said.

“It was weird coaching against Dave, but it felt more awkward in May and June and August getting ready for a season without him around,” he added. “We’re both professionals and close friends. Both teams played really hard and they beat us.”

The Bulldogs, who are down four starters due to injury, were held to 12 yards of offense in the first half. A few solid second-half drives stalled on downs. Jake Lunati, Ramon Calderon and Max Dantona all had sacks for the Owls, who visit Floral Park this Saturday for a 2 p.m. kickoff.

“Every game in Conference III is a battle,” Yaker said. “All of the coaches are really good and the kids are tough.”

Midway through the season, Fagen has proven to be as dynamic as anyone in the conference. He has 657 yards rushing and 7 touchdowns as well as 3 passing touchdowns — all to senior Jaylin Walker.

“He’s a machine,” Yaker said of Fagen. “I’ve been so impressed by him. He’s a converted slot receiver, which makes what he’s doing that much more impressive.”

Hewlett’s offense has lacked continuity, Palladino explained, but could get starting running back Mekhi Jean-Baptiste, a junior, back at 100 percent this Saturday at Valley Stream North.

“I don’t want to make excuses,” Palladino said. “We didn’t start the season healthy and we’re doing the best we can with eight starters playing both ways. We’ll continue to work to get better starting with Valley Stream North.”