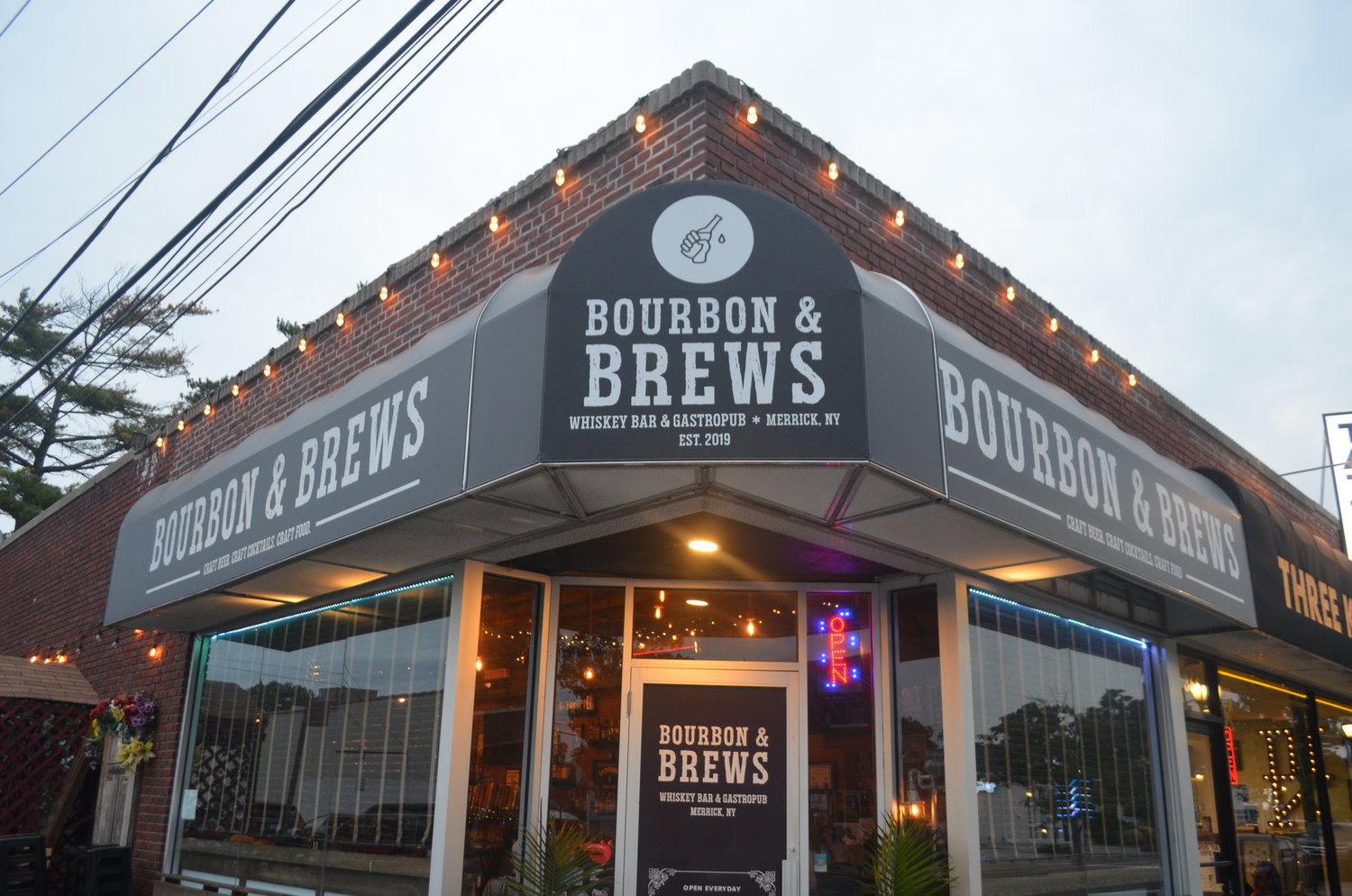 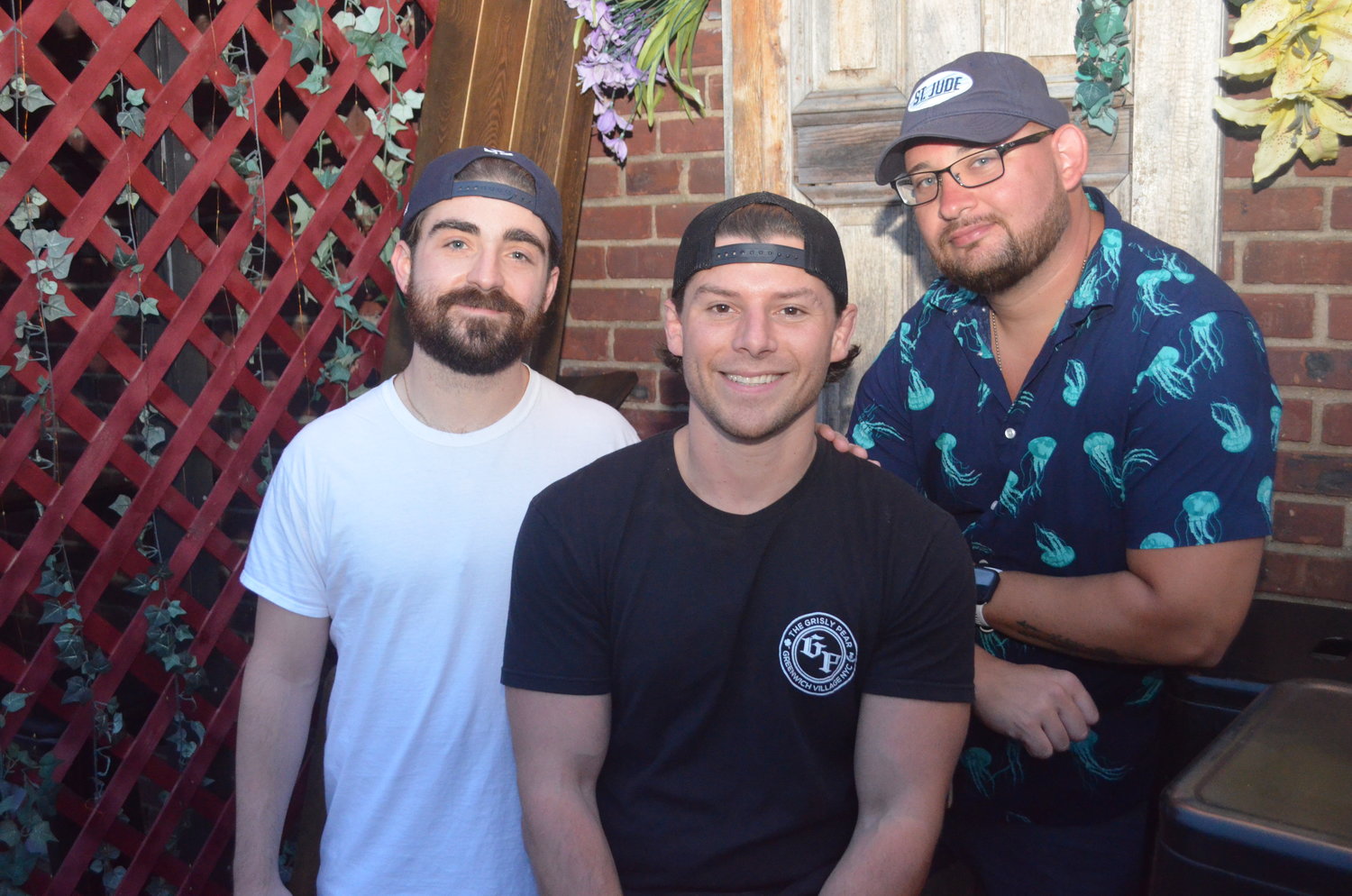 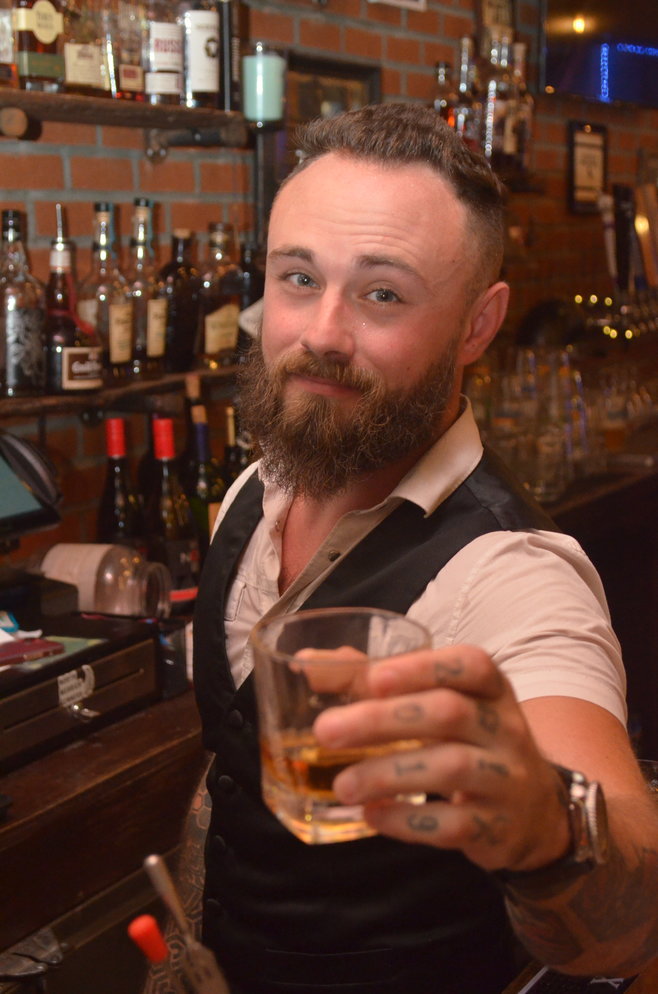 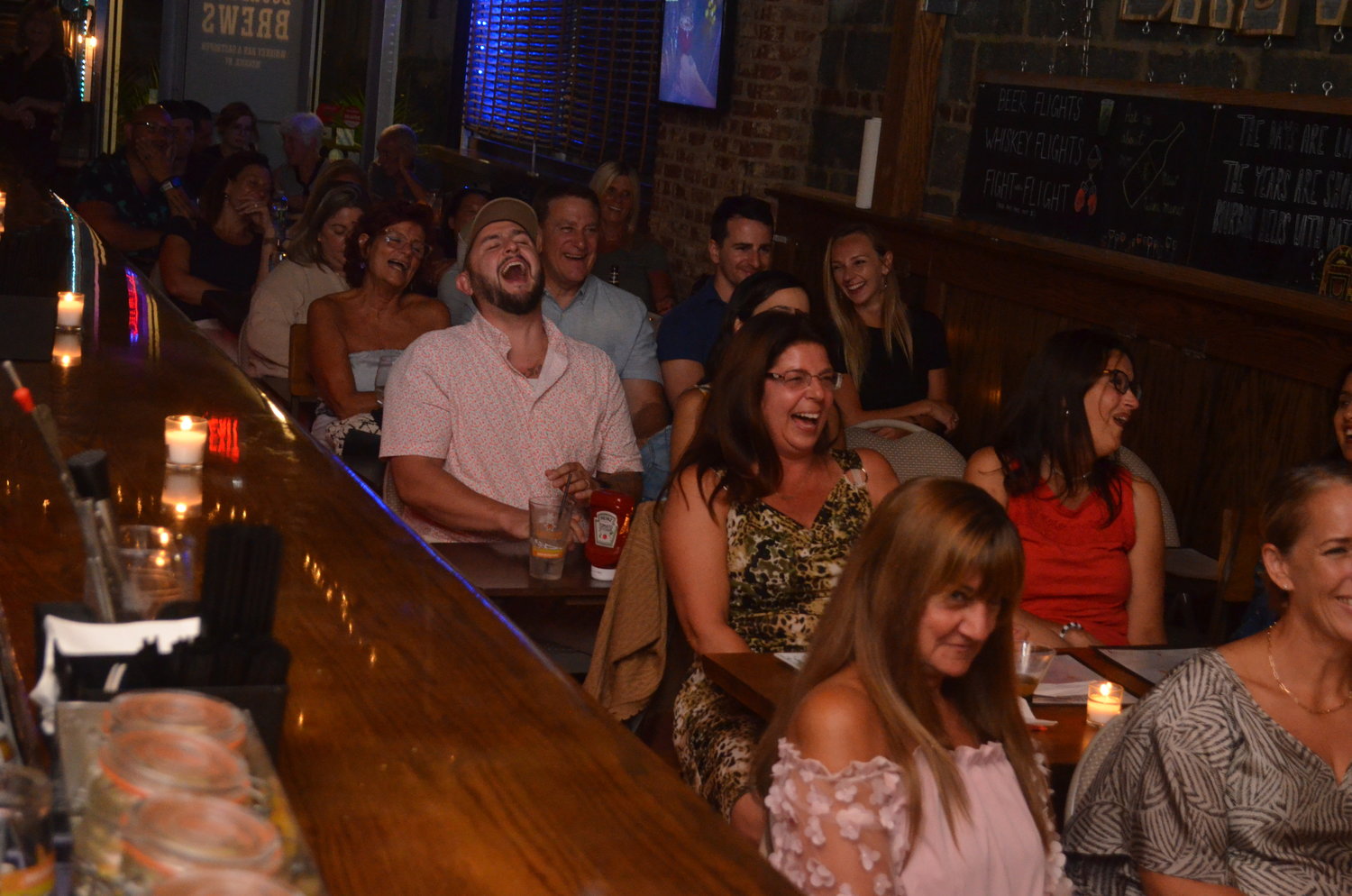 The comedians were met with a lively crowd.
Tim Baker/Herald photos 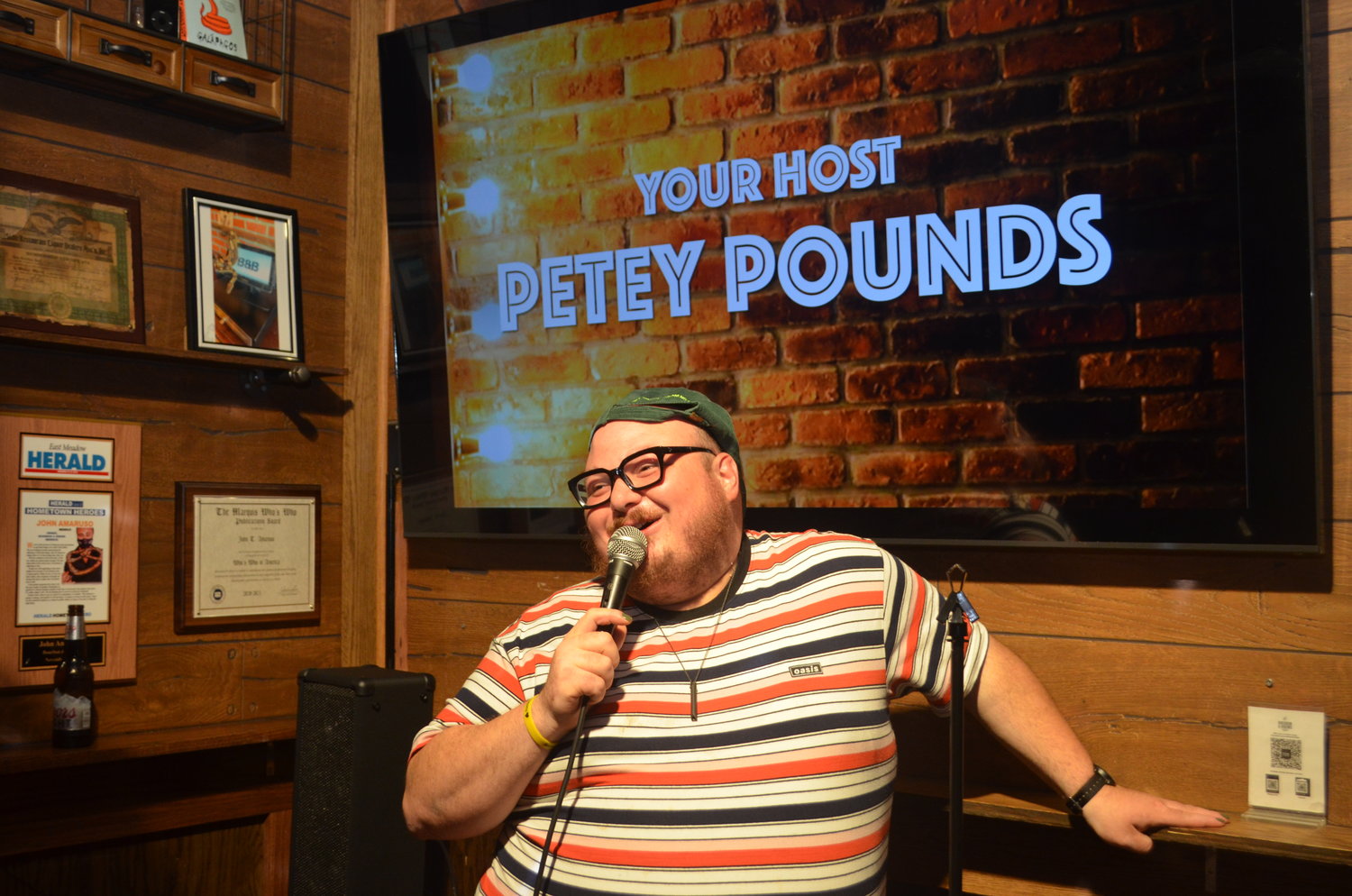 The show was hosted by Petey Pounds who also told a few jokes himself, and introduced each of the comedians.
Tim Baker/Herald photos
Previous Next

At Bourbon & Brews, being an active part of the community is what the business is all about.

The craft beer and bourbon bar in Merrick has been charitable since it opened in August of 2019, and at the end of last month, it hosted its first, charity comedy show, to raise money for St. Jude’s Children’s Research Hospital.

Owner John Amaruso told the Herald he finds it important for businesses to give back, when they are able to do so. “I think it’s important for anyone who’s in the position to give back to do so,” he said. “I owe it to the staff and the people around me — and I’m happy to see the hospitality industry is coming back.”

The comedians featured during the event were Nick Tilleli of Farmingdale, Travis Grant of Merrick, and Adam Parsons of Copiague. St. Jude’s was selected to receive the raised funds because Parsons’ son, Dallas, has a brain tumor.

“That’s why we’re doing the St. Jude’s thing,” Parsons said. “It’s going to a hospital that pretty much saved his life.”

The show, which took place on July 31, drew a crowd of locals and neighbors of Bellmore-Merrick — to experience good laughs for a good cause. The normal bar set up of Bourbon & Brews was completely transformed, Amaruso explained, in order to make the restaurant feel like a real comedy venue.

Bourbon & Brews is known around the area for its food and atmosphere, but also for its commitment to the community. Throughout the height of the coronavirus pandemic, it hosted Fundraiser Saturdays, where 20 percent of the proceeds went on to benefit an organization in the area.

For more on weekly events, visit its Instagram page, @Bourbon_And_Brews, or visit its website, BourbonBrewBar.com. The restaurant is at 361 Merrick Ave. in North Merrick.