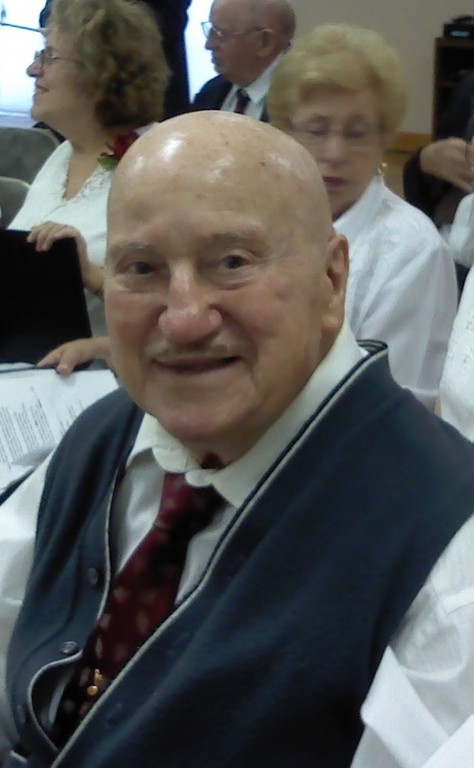 Originally from Brooklyn and then Richmond Hill, Queens, where Peter was very active at Holy Child Jesus Parish. Peter and his wife Angela moved to Rockville Centre in 1985. Peter became an active part of the fabric of Rockville Centre. He could often be heard performing at The Sandel Center. He was a member of The American Legion and a disabled WWII veteran. Peter also volunteered at Village Hall and could be seen marching in every village parade. Peter’s picture was often seen in the Herald while he was volunteering at one event or another.

Peter was predeceased by his wife Angela, nee Prezioso.

Peter will be greatly missed by his family .