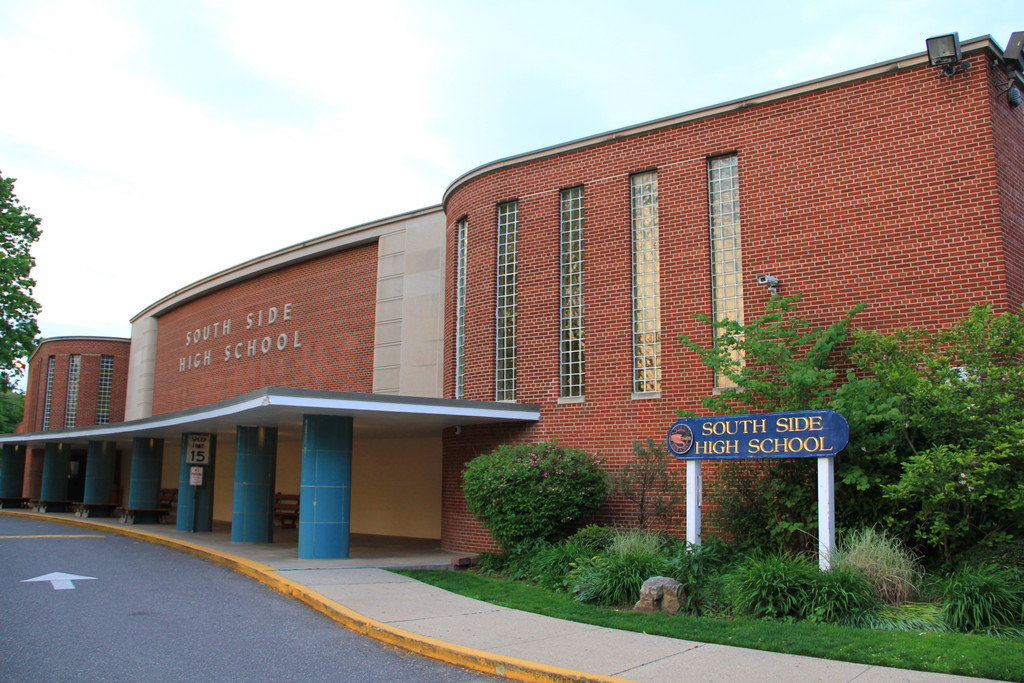 Despite a ruling by a State Supreme Court judge against Gov. Kathy Hochul's mask mandate, many school districts, including Rockville Centre, will continue to require students and staff to wear masks until after there is a ruling on the state's appeal.
Christina Daly/Herald
By Tom Carrozza tcarrozza@liherald.com

On Monday, a State Supreme Court judge in Nassau County ruled that Gov. Kathy Hochul’s mask mandate was unconstitutional, leaving many parents of students in the Rockville Centre School District wondering how the ruling would affect their children.

Judge Thomas Rademaker ruled that the state Department of Health exceeded its authority in enacting mask regulations, and that the State Legislature would have to pass such a law, rather than the Health Department.

Robert Bartels, Rockville Centre’s acting superintendent, released an email on Monday night, telling district parents that the schools would switch to a policy making masks optional for students in the wake of the ruling, but on Tuesday he informed parents that masks would continue be mandatory.

A letter from the district, informing parents that seven students at Hewitt Elementary School had tested positive for Covid-19, went out on Monday as well.

“Based on advice from the school district’s attorney, until such time that an appeal has been filed and there is a stay in effect, the mask mandate cannot be enforced and masks will be optional tomorrow for students and staff,” Bartels wrote on Monday. “The district has continued and will continue to follow the law and mandates as required.”

On Tuesday morning, however, Bartels sent out an update email, informing parents and staff that masks would be required after all until further notice, because the state had quickly filed an appeal of Rademaker’s ruling, and an automatic stay order was expected to be issued.

The State Education Department also sent out a letter Monday night, instructing school districts to continue to follow the mandate, citing a ruling by the Albany County Supreme Court upholding the regulation in the Massapequa School District after the district tried to challenge the mandate.

“It is SED’s understanding,” the department’s letter read, “that the Department of Health will appeal the Nassau County Supreme Court decision, which will result in an automatic stay that will unambiguously restore the mask rule until such time as an appellate court issues a further ruling. Therefore, schools must continue to follow the mask rule.”

At a Board of Education meeting earlier this month, district parents gave differing takes on masking students, with many pushing for parental choice, others saying the district should do away with face coverings altogether and others urging school officials to keep mask requirements in place.

In an email to the Herald, one parent, Sarah Horvitz, shared a letter she wrote to Bartels and the board, in which she questioned County Executive Bruce Blakeman’s authority to essentially overrule Hochul’s statewide mask mandate, and urged the board not to consider Blakeman’s directive.

“[A] critical question is whether or not a district would be subject to fines and penalties, and issued by whom, for selecting to abide the competing directive in favor of weakened standards in protection of community health,” she wrote.

In response to a Herald inquiry on Facebook, Sid Bream offered a different take, saying he believed it was time to lift mask mandates. “RVC and New York for that matter needs to wake the hell up,” Bream wrote. “This isn’t about a virus, never was.”

Mike Smollins contributed to this story.