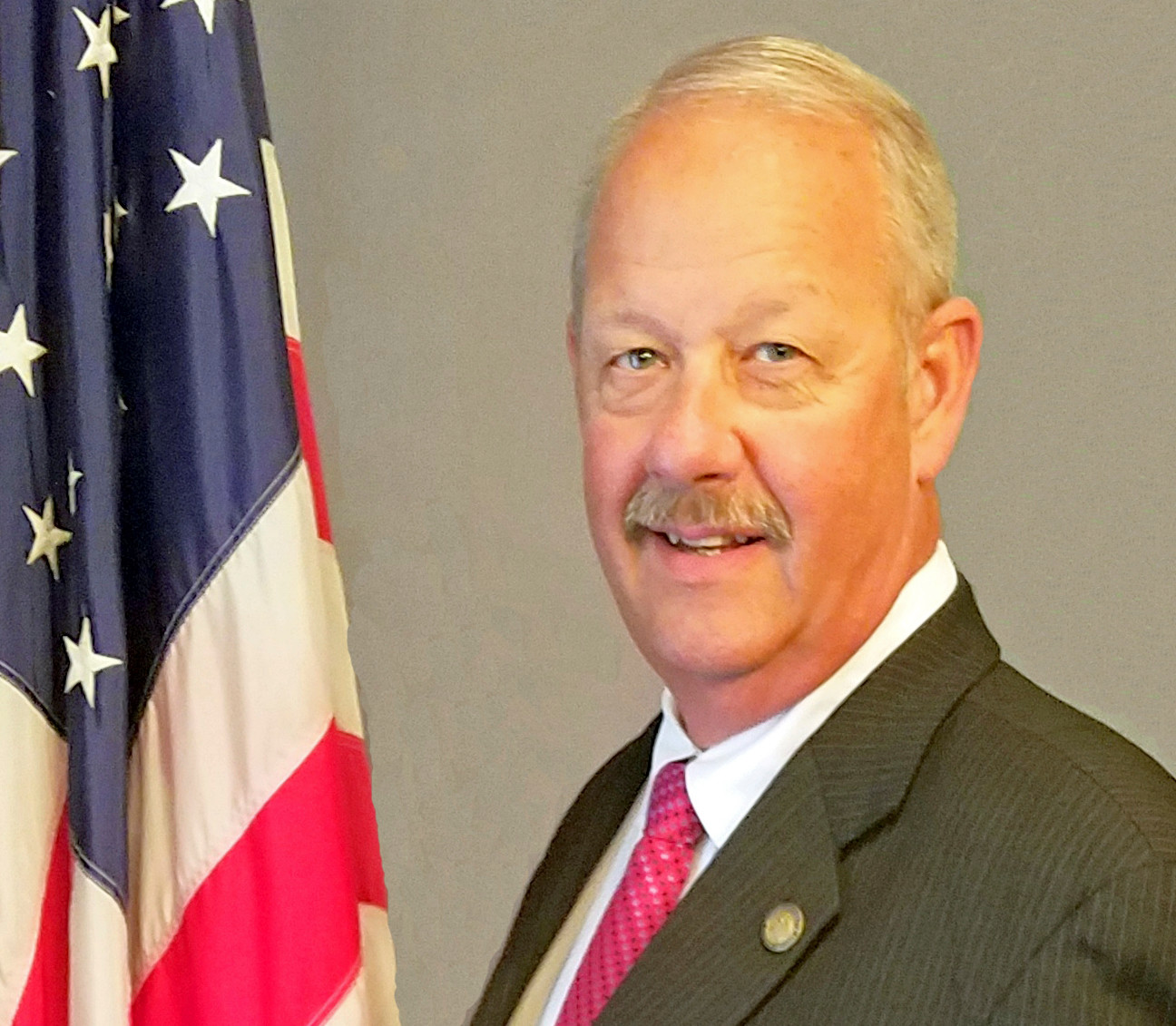 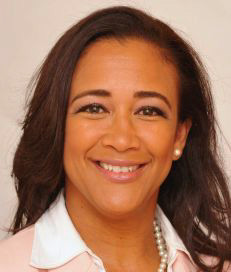 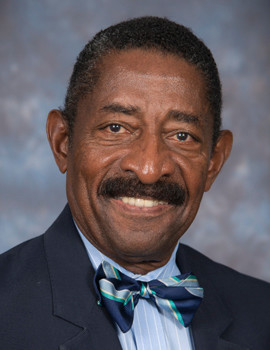 Here are biographies of the winners:

Kennedy served in the U.S. Navy aboard the USS Vulcan in the early 1970s, spending time in Guantanamo Bay; Norfolk, Va., and various other ports of call.

Born in the Dominican Republic, Carmen Piñeyro and her family immigrated to the United States, settling in Freeport when she was younger. Piñeyro, 40, received a bachelor’s degree in political science and Spanish from Loyola College in Maryland in 1998 and a post-baccalaureate certificate in paralegal studies and micro- and macro-economics from Hofstra University in 1999 and 2000, respectively.

She became the youngest member of the Freeport Board of Education in 2002, and served three terms, including as board president. In 2009, Piñeyro became the first Latina elected as a Freeport Village trustee and was re-elected in 2013. Piñeyro is chief compliance officer of United Northern Mortgage Bankers in Levittown.

Ronald Ellerbe was elected to the Nassau Board of Cooperative Educational Services by local school districts in September 2007.

Ellerbe has been a member of the Freeport School District Board of Education since 1996, serving as vice president since 2006; president from 2000 to 2001; and chairman of the legislative, safety and budget committees. He is active in the New York State School Boards Association, the resolutions and state legislative network committees.

Ellerbe is also vice president of the Nassau-Suffolk School Boards Association's executive board and has served on several committees, including the legislative and finance committees. He currently chairs the nominating committee and serves as the association's representative to the Nassau BOCES Career and Technical Education committee.